Anyone who has flown between Europe and the United States on a clear day will know the sight of Greenland. The vast ice cap of the largest island in the world breaks up the view of the ocean in a spectacular way. From above, it’s hard to believe anyone lives in such a seemingly inhospitable place.

Yet around 56,000 people do just that, living in small communities clinging to the ice-free parts of the coastline. The largest of these small communities, Nuuk, is home to one in three Greenlanders.

Cruising along the Greenland coast, it’s equally hard to believe that a city could even exist here. But as your boat turns towards the Nuup Kangerlua Fjord, a colorful mosaic of buildings appears on a narrow peninsula.

It’s the last place on earth you’d expect to find a capital city, and yet Nuuk continues to grow. Here are some fun facts about Nuuk to help you get to know this most unlikely city.

The northernmost capital in the world, in a way

Greenland is a constituent country of the Kingdom of Denmark with an autonomous government based in Nuuk. This makes Nuuk the northernmost capital of a constituent state.

Nuuk is only a few kilometers further north than Iceland’s capital Reykjavik, which is the world’s northernmost capital of an independent sovereign state.

Nuuk is powered by renewable energy

Some of the world’s most remote communities rely on diesel generators to provide their electricity. This is not the case in Nuuk, where most of its energy needs are met by the Buksefjord hydroelectric plant.

Nuuk Cultural Center is inspired by the Northern Lights

Dressed in an undulating wooden screen, the cultural center Katuaq is a striking piece of modern architecture. The wave-like appearance of the exterior was inspired by the Northern Lights, which are a common sight over Nuuk during the long winter nights.

There is a university in Nuuk

Greenland’s only university is based in Nuuk. However, there are only a few hundred students and most classes are taught in Danish. International students can apply to study for a semester in Nuuk in one of the few cultural and social science subjects. Priority is given to students through cooperation agreements such as Erasmus+.

The construction of the Nuuk Center also saw the opening of Greenland’s first underground car park. With two floors of shops and eight floors of offices, the center is the tallest building in the country.

You can’t drive anywhere else

At least not yet. The airport expansion and runway extension scheduled for completion in 2024 will facilitate landings of larger aircraft from Denmark. Currently, most international travelers must fly to the larger airport in Kangerlussuaq and then transfer to smaller propeller planes to reach Nuuk.

Nuuk is home to the oldest building in Greenland

In 1721 the Norwegian missionary Hans Egged built a small house near the harbour. It has survived over three centuries of harsh conditions to become Greenland’s oldest house. The government now uses the house to hold events.

It’s below freezing for half the year

The people of Nuuk have to endure sub-freezing daily average temperature for six months of the year. January, February and March are generally the coldest months.

The population has more than doubled since 1977

In the 1970s, Nuuk’s population was well below 10,000. Nuuk has experienced 13 consecutive years of population growth and may soon surpass 20,000 for the first time. Half of Greenland’s immigrants live in Nuuk, mostly economic migrants from Denmark.

While the city and country remain dependent on financial support from Denmark, the fishing and seafood industries continue to be an important contributor to Nuuk’s economy. Half of Greenland’s fishing fleet is based in Nuuk. 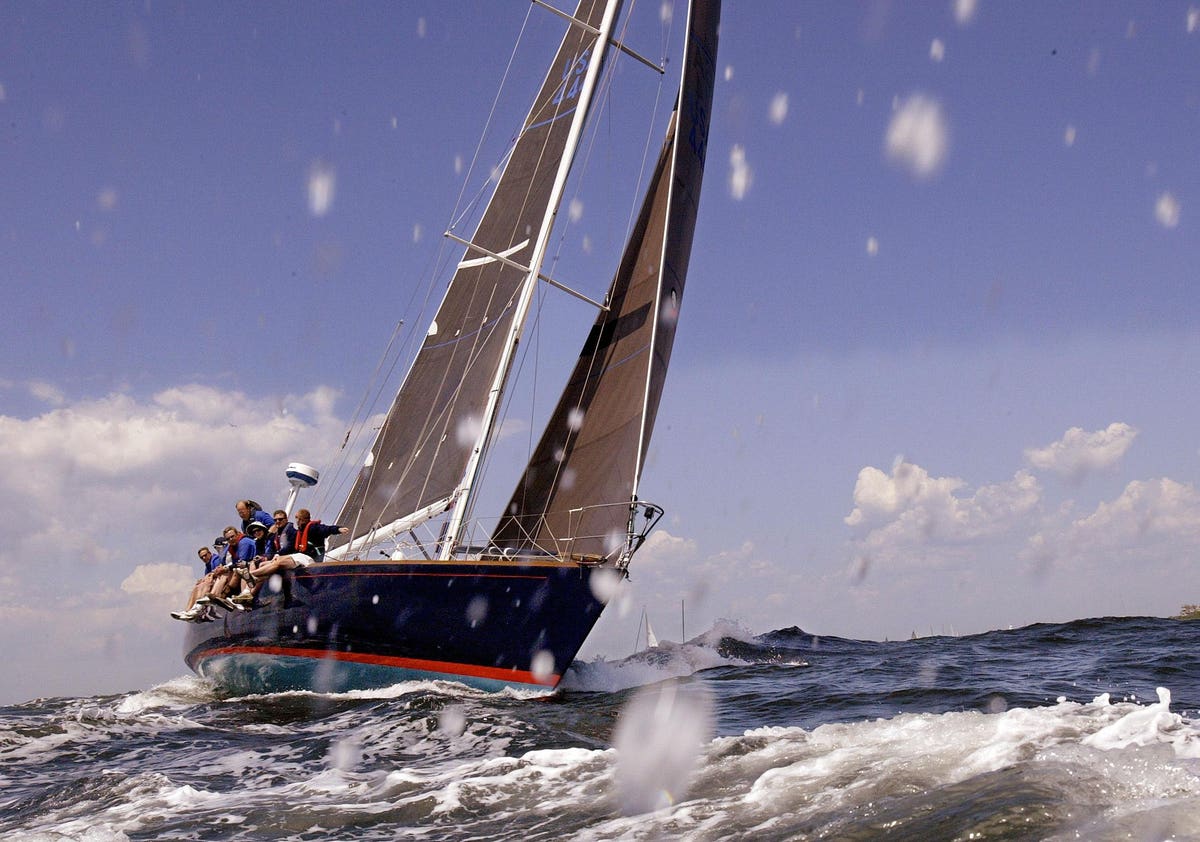 The most luxurious new hotels coming to Asia 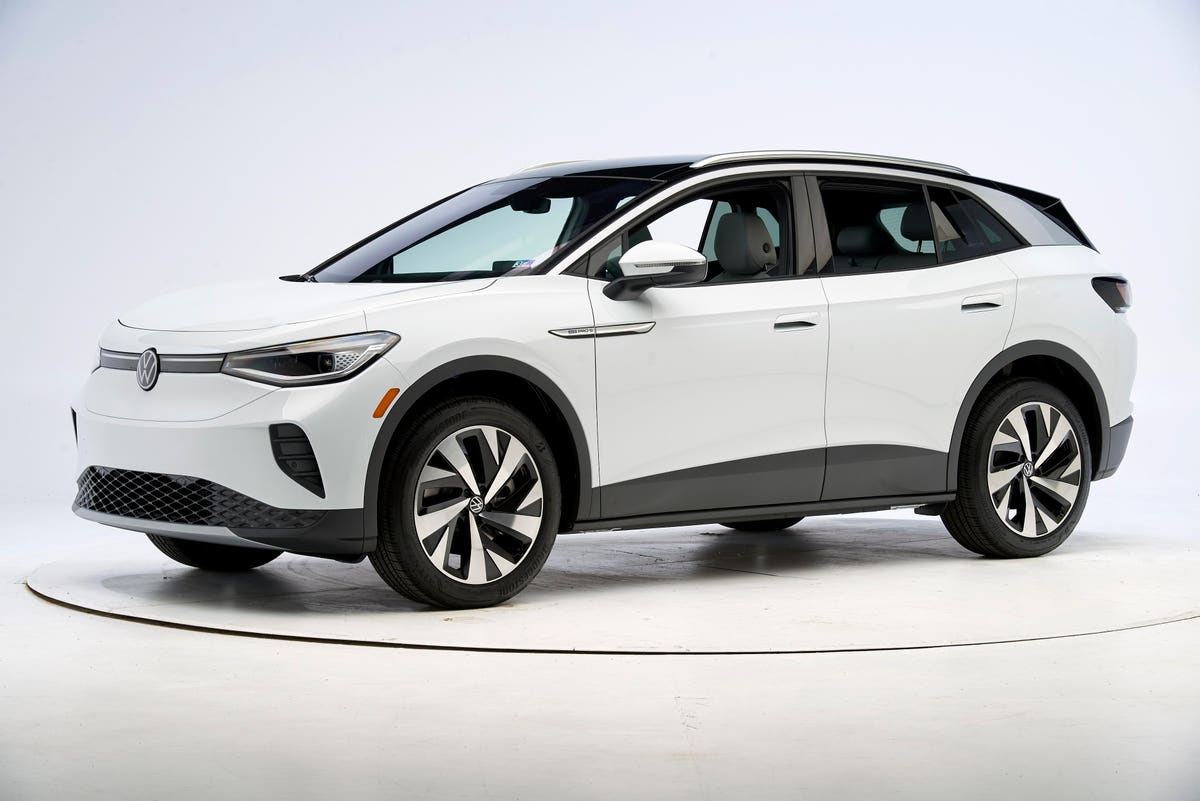 Chebukati and Chiloba Lock Horns on Transmission of Election Results

The New Zealand Times - May 21, 2022 0
TNZT Electoral and Boundaries Commission (IEBC) and the Communications Authority are embroiled in a bitter dispute that threatens to scuttle the transmission of election...

Luck of the PGA draw, and now a level playing field