Last week I gave a talk called ‘2030’ – a hot topic these days given the cloudy outlook and there are already decent books such as ‘2034’ by Jim Stavridis that look that far ahead. Yet the fallacy of forecasting is trying to imagine discrete events in the future – a better starting point for looking ahead eight years is to go back eight years.

If we go back to 2014, the key events were Russia’s invasion of Crimea, Britain’s existential political struggle (Scottish independence), an epidemic (Ebola in Africa), pro-democracy protests in Hong Kong, an economic crisis in Europe, the election of Modi in India and the Iranian nuclear talks. Many of these phenomena are still relevant (Modi, Iran), others that “we” did not take seriously as presaging more serious developments (Russia, Brexit, Epidemic, HK). In particular, the last four put globalization through stress tests and found it failing every time.

If, based on the comparison of 2014 to today, we extrapolate a trend in the behavior of nations, we could risk that by 2030, Russia and China will form a lonely anti-Western alliance, Emmanuel Macron will be EU president, Hungary being kicked out of the EU and replaced by Scotland, several international conflicts have been caused by food and water shortages, despite massive advances in health technology.

Alternatively, a frustrating or controversial view could see Russia applying to join the EU, the UK becoming the Singapore of Europe, Japan rapidly building a nuclear weapons program and a metaverse-induced mental health epidemic. .

This demand for a “2030” vision is high, attributable to the end of globalization and the opening of uncertainty on issues such as geopolitics and, more recently, monetary policy and financial markets.

As we pointed out in last week’s note, I believe we are now in a phase called “The Interregnum”, a phase where the old order is being shattered and new structures will slowly be built. My goal is a multipolar world of large regions that “do things” differently. It’s hard to say how well formed this will be by 2030.

There are a few tectonic shifts I would like to point out, the first of which relates to geography.

Going back to Paul Krugman’s early work on geography and trade, the great triumph of globalization is that it undermined geography in the sense that industrial production let alone trade was tied to geography. Tom Friedman’s “The Earth is Flat” was a schmaltzy celebration of that.

Over the next eight years and beyond, geography will again be undermined by the notion of “values” or ways of doing things. The European Union is guided by an approach based on the values ​​of its community (much of which is lost for its 500 million citizens), based on social democracy. For example, Hungary is a member of the EU, but its leaders and electorate increasingly express a very different set of values, which is why I consider that it may not be a member of the EU by 2020. In contrast, the UK value system is consistent with that of the EU, which is why Scotland would relatively easily be a member and England can continue to cooperate closely with the EU on international affairs .

A values-based approach to politics and diplomacy is quite different from the idea of ​​alliances that have historically bound nations together because values ​​are deeply rooted in the culture of regions and the behavior of their citizens. But in this respect, Europe is the least interesting of the regions.

In the United States, whether people realize it or not, there is a great contest going on over values, the latest battleground of which is Roe versus Wade, and across Asia countries like the Philippines and Thailand on one side and Japan and Taiwan will question their value systems in relation to the role of China in Asia, the constraints on autocratic and democratic governance models and socio-economic issues such as immigration.

One of the most relevant indicators of ‘values’ based approaches is the treatment of women and LGBT communities. There is a very strong correlation between these factors and other important markers such as quality of democracy, innovation, quality of life and human development variables. Small advanced economies are a good example.

In economics, I have already hypothesized that the very long economic cycles of the last thirty years will probably be replaced by shorter boom and bust cycles, in particular because there will be less synchronicity between the major regions economic.

Another major and likely change by 2030 will be the transition of corporate business models from a “globalized” model (where different functions might be dispersed around the world) to one where there is more emphasis on vertical industry chain – a process that is dominated by two factors, a community of users or customers (think fintech or health tech) and a highly efficient backbone of technology that connects them to services.

I want to end this week’s note by returning to 2014, and offer one last thought to scare you on a Sunday morning. Many crises of our times were foreshadowed in 2014. The only recurring danger manifesting itself across the world is climate damage – parts of East Africa have not seen rain for two years, l India is experiencing brutal heat. In this regard, I believe that the extent of climate damage and the political reaction to it will be the determining factor in determining what 2030 will look like.

Have a good week ahead, 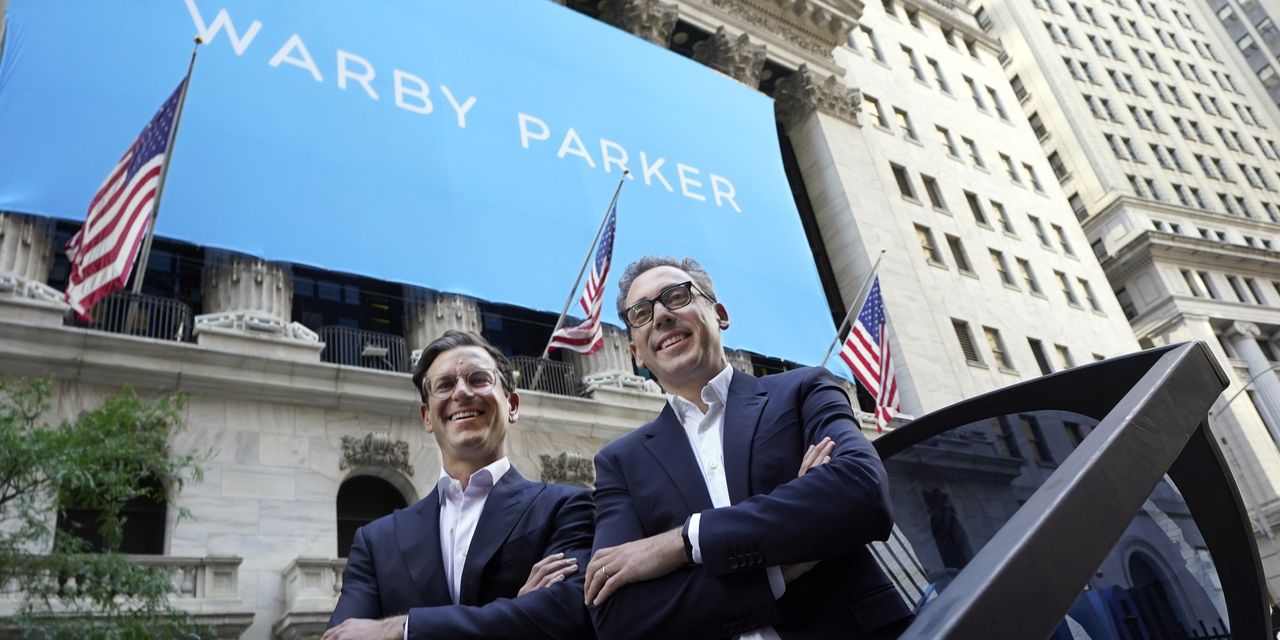