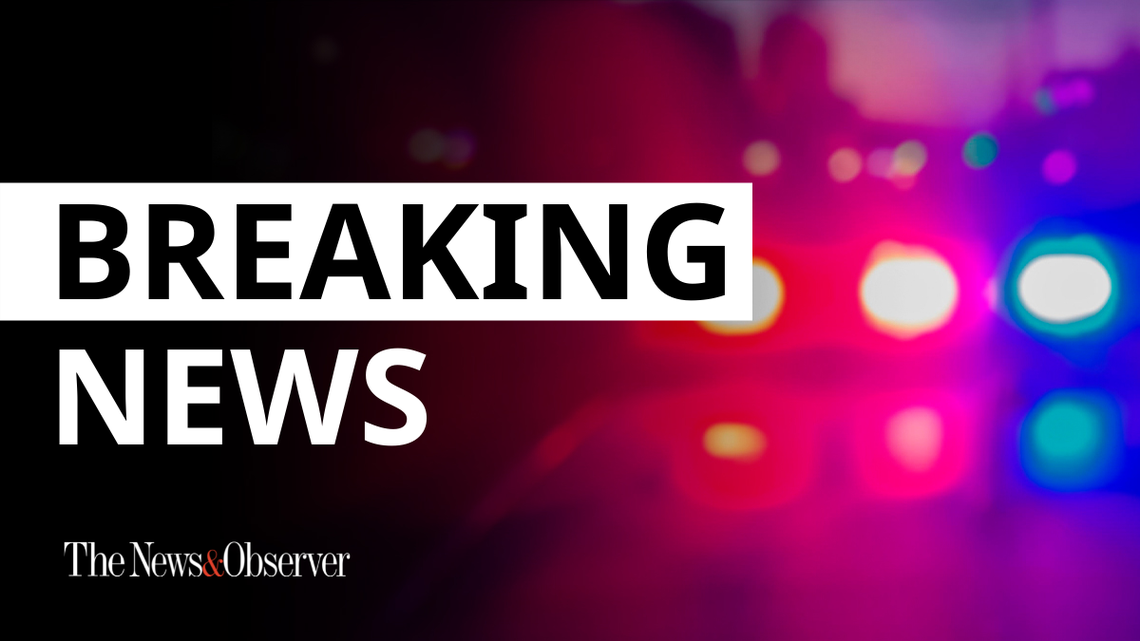 A 21-year-old North Carolina man died after being shot by a state veteran during a traffic stop in Chatham County on Memorial Day.

“During the traffic stop, the suspect presented a pistol and the member fired his service weapon at the suspect,” the statement read.

Authorities at the scene began rescue procedures until emergency medical personnel arrived and removed the driver from the scene, but he later died, the statement said.

Cook, a 16-year veteran serving in D Troop, District 1 (Chatham County), will be placed on administrative duty pending an internal investigation which is agency protocol in any shooting involving a soldier.