With South Africa’s domestic airline industry under increasing pressure, international airlines are taking advantage of a post-Covid demand boom by launching several new flight routes that will come into effect before the end of the year.

South Africa’s remaining domestic airlines are likely to remain under pressure for the next four to five months, said FlySafair CEO Elmar Conradie.

The domestic market has taken some beating this year, with the shutdown of Comair wiping out about 40% of the market’s local flight capacity, prompting leeway airlines to scramble to meet demand. This was compounded by the liquidation of SA Express last week, with another local carrier, Mango, currently in limbo.

International flights have also struggled, with many countries still enforcing tight border policies. Conradie noted that since capacity issues and high costs are a deterrent, the domestic market has not yet returned to pre-Covid (2019) levels, currently around 70%.

The international market is slightly weaker at 67% from pre-Covid levels, he said. But from the ashes, some international airlines are finding opportunities in South Africa.

Flights aboard Air Belgium’s modern A330neo depart every Wednesday and Sunday at 7:45 PM and arrive in Johannesburg at 7:15 AM the following day, with a continuation to Cape Town.

South Africans going to Europe can fly every Monday and Thursday from Cape Town International (with a short stop in Johannesburg) or OR Tambo.

Fares start at R11,569 for an all-inclusive return ticket between Johannesburg and Brussels, and passengers are allowed to bring 30kg of luggage for free.

From November 1, Qantas will operate the only direct service from Perth to South Africa, with three return flights a week on its Airbus A330 aircraft.

The new flights will be more than six hours shorter than the current fastest journey time, with customers going from Perth to Johannesburg currently having to fly Qantas via Sydney or the Middle East.

The route positions United as the first airline to offer a non-stop round trip flight from the US capital Washington DC to Cape Town. It will fly three times a week, with the first start on November 18, 2022.

Air Mauritius will resume non-stop flights from Cape Town to Mauritius from November 16 this year.

The airline said it will offer two weekly flights departing from Cape Town at night (10:05 PM) and arriving in Mauritius in the early morning (5:10 AM).

The new route between Atlanta and Cape Town will be available early December 17, the airline said. It comes as part of the airline’s expansion from the world’s largest aviation hub, based in Atlanta, to Africa. 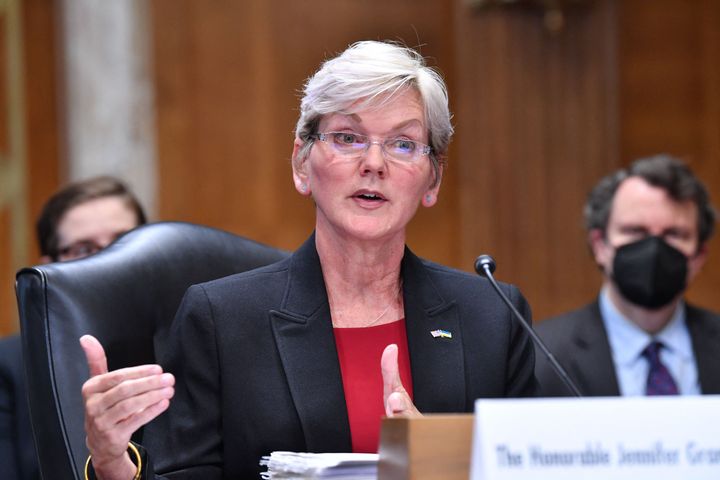 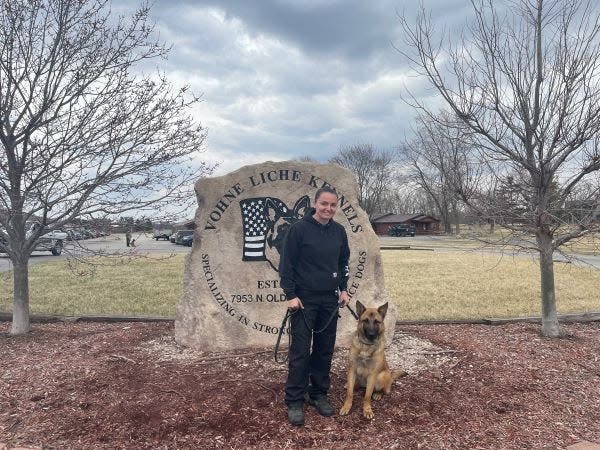 What happened to her partner, Brev, after the death of K-9 officer Seara Burton?

What happened to her partner, Brev, after the death of K-9...