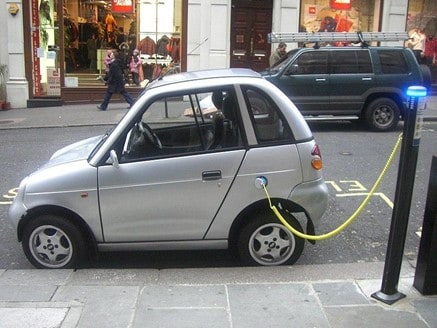 Back to the birth of Mahindra Electric.

As we enter the age of electric cars, we believe it is necessary to shine some light on a company that pioneered the concept in India long before any other manufacturer thought of it. Yes, of course, we are talking about the Reva Electric Car Company, which is now called Mahindra Electric and produces a range of electric vehicles that Indians can proudly buy. Not only that; Mahindra Electric’s expertise has also enabled the Mahindra Racing team to make headlines on the world stage by competing in the Formula E championship every year since 2014. Let’s take a look at this long journey and how it resulted in what Mahindra Electric is today.

The Reva Electric Car Company was founded as early as 1994. It was a joint venture between the Maini Group of Bangalore and AEV LLC of the United States. From the start, the goal of this company was to develop and market an affordable compact electric car. The first fruits of his labor appeared in 2001 with the presentation of the Reva two-seater electric car. In case you don’t know, this is the car the Mahindra e2o is based on.

The Reva EV was launched in the UK as the G-Wiz in 2003. It was eventually made available in 24 countries, having sold around 4,500 vehicles in total. This number may not seem like a lot, but consider that these cars were sold at a time when electric vehicles were much less known in global markets. 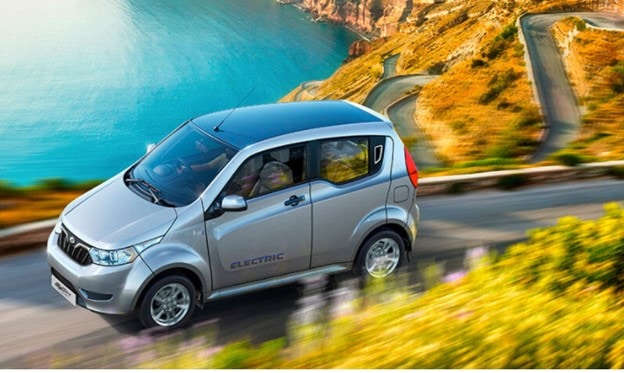 Reva was acquired by Mahindra & Mahindra in May 2010 as part of the company’s broader strategy to focus on sustainable mobility. And it was in 2013 that the Mahindra e2o was born. The car was a rebranded Reva NXR, an electric sedan that was priced just under Rs 6 lakh. It came with a lithium-ion battery that took five hours to fully charge and offered a range of 100 km. This two-door model enjoyed moderate success and was eventually withdrawn from the market.

The most recent remnant of the Reva legacy was the Mahindra E2o Plus (pictured above), which was discontinued not long ago. This advanced electric vehicle offered an economical driving experience, in addition to a seating capacity of 5. Thanks to an 88 Wh battery at its heart, the car could travel 140 km on a single charge. 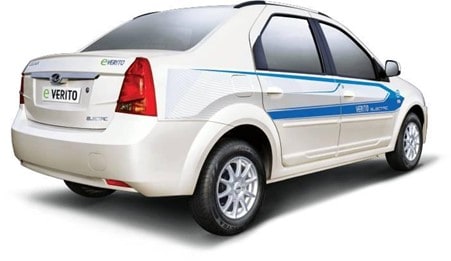 In 2016, the company was renamed Mahindra Electric Mobility Ltd, which was to focus not only on electric cars, but also on powertrains and integrated mobility solutions. And in the same year, the eVerito was launched.

It is Mahindra Electric’s current flagship offering and also India’s first electric sedan. It offers a range of 181 km and offers a Direct Drive transmission, spacious interiors and regenerative braking, among other things. Mahindra Electric’s portfolio also includes cargo vehicles like the eSupro and Treo.

This wide range of EVs that the company offers is a testament to the fact that EVs have a long head start in India. Today, Mahindra Electric has even partnered with Mahindra Racing to outfit cars for the Formula E championship. But looking back at the company’s journey has made us realize that it has already been a long and that what exists today would not have been possible without the efforts made decades ago.

What you need to know about the Kia EV6’s top speed, range and charging time 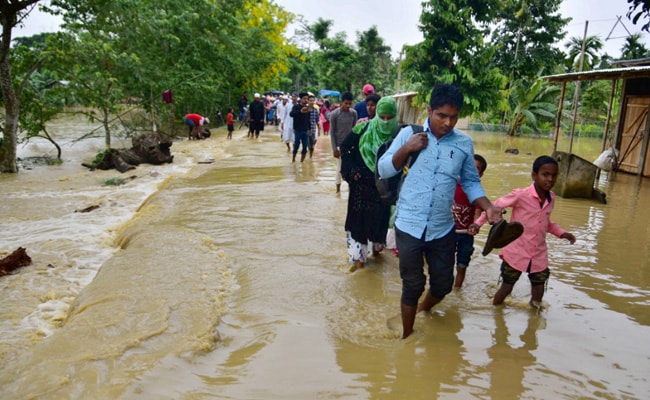