Australian airfares are skyrocketing as airports prepare to be flooded with passengers thanks to the potent combination of school holidays, a surprise holiday and this weekend’s big AFL final.

Spring school holidays are underway in Victoria and Queensland, starting on Friday in NSW and the ACT, leading to an expected holiday rush.

It will coincide with this Thursday’s one-time public holiday to mark the Queen’s death and, in Victoria at least, with Friday’s pre-great final public holiday.

Saturday’s AFL grand final is expected to draw 100,000 fans to the MCG to watch the Sydney Swans play against Geelong. It has created a sort of perfect storm on the already busy Sydney-Melbourne route.

The season finale of the AFL will be followed on October 2 by the grand finals of the NRL men’s and women’s in Sydney.

The mix of events can be the perfect excuse for a short break, but if you don’t have plans yet, it may be too late for this weekend.

Qantas one-way flights between Sydney and Melbourne this Friday are selling for a whopping $2500; a seat with Virgin Australia on the same route costs up to $759, and even low-cost airline Jetstar is responding to demand, with seats going up to over $950.

Packed flights also mean packed airports; Sydney Airport predicts that nearly 2.4 million passengers will pass through the terminals between Monday 19 September and Sunday 9 October, more than the 2.1 million in the equivalent 21-day school holiday period from June to July.

After struggling to keep up with passenger numbers over the last few holiday periods, when security lines meandered outside the terminals, Sydney Airport CEO Geoff Culbert said the airport is now better prepared to meet demand.

But he warned that passengers should arrive two hours before departure for domestic flights and three hours for international flights. Qantas issued a similar warning Monday, as it warned it stood for ‘challenges’ keep up with demand in the approaching holiday season.

Sydney Airport continues to face a labor shortage as it seeks employees for approximately 4,000 positions in security, airlines, baggage handling and retail.

“The school holidays will put us to the test again and we expect the terminals to be busy during peak periods, especially on Thursday, Friday and Monday mornings,” said Mr Culbert.

“We will have more than 60 additional customer service representatives in the terminals every day escorting passengers and bringing people forward in order of flight priority during peak times.”

In Melbourne, the airport’s director, Lorie Argus, said 1.5 million people were expected to pass through the terminals when people took advantage of the holiday or came to watch the football final.

“The airport will be busy, so we encourage passengers to take enough time to put pressure on themselves and the system,” she said.

“The recent work the airlines have done to improve their operational performance is starting to show in their timely data, and our team is doing what we can to support them.”

Updated to reflect Qantas ticket availability. The previous version stated that Sydney-Melbourne economy tickets were sold out before September 24.

The costs of cooperation and conflict in group life 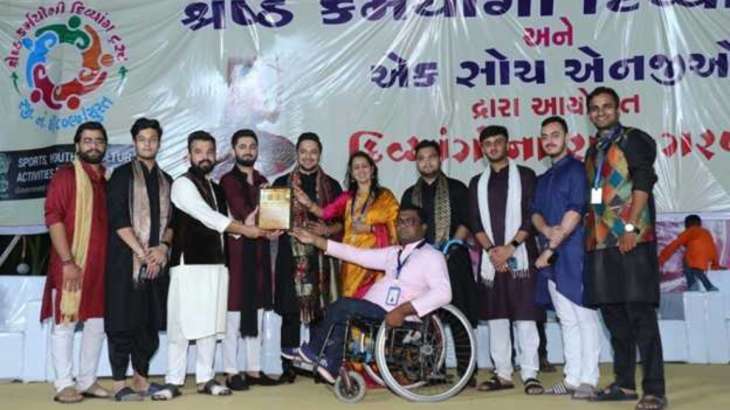 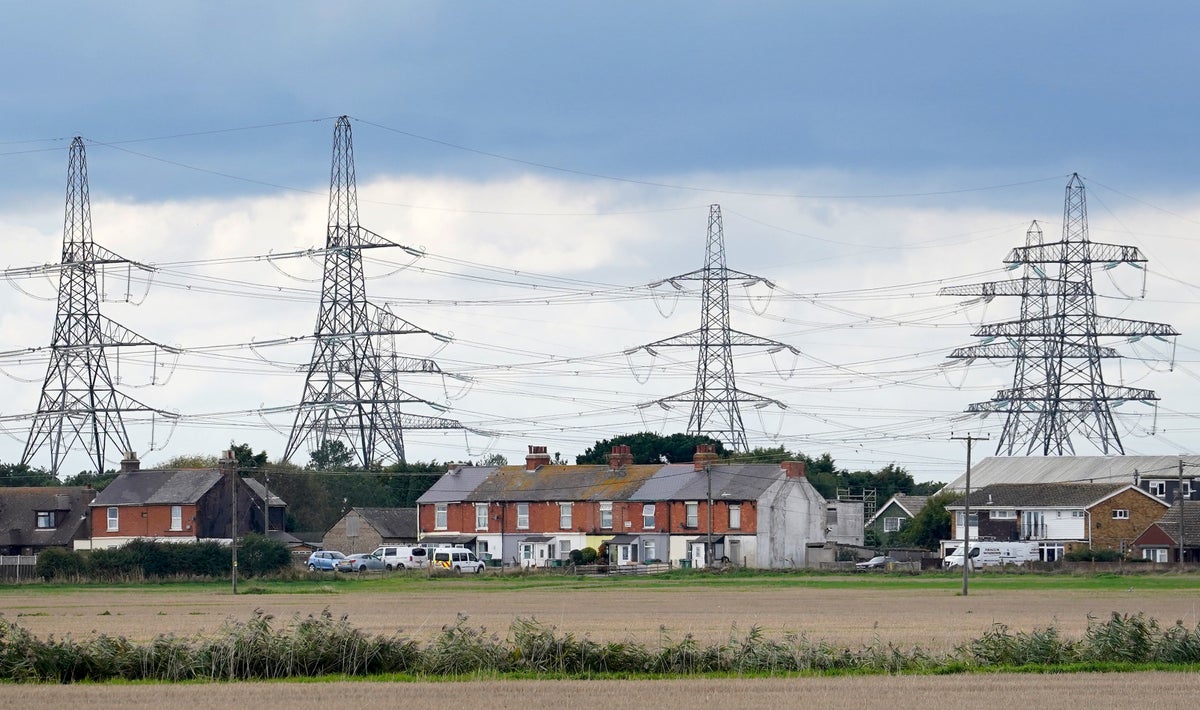 Households to be paid to use electricity during off-peak hours as...

The New Zealand Times - October 6, 2022 0
Households will be paid to run their washing machines or charge their electric cars outside peak hours as the National Grid warns the country...

This morning viewers praise the show for introducing the first deaf...