All of Auckland’s western dams are full after the wettest July on record.

The abundance of water comes just two years after a record-breaking drought, which saw dam levels in the region drop from 90 percent full to less than 50 percent in six months.

Today we saw a blue sky and sun over the city, but last month it was a different story when more than 250ml of rain fell in the region.

The Lower Huia Dam overflows after the highest July rainfall since records began in 1863 and eight out of ten dams in the region are at their capacity, holding a total of 95 billion gallons of water.

The water from the Lower Huia Dam combines with that of the upper dam and is then transported to the Huia Water Treatment Plant, which supplies about a quarter of Auckland’s water to residents of the North Shore and in West Auckland.

Watercare head of water Suzanne Naylor said the forecast was for normal or above-normal rainfall for the rest of the winter and into the spring.

But she said that despite the full dams, residents should remain aware of their water use.

“We’re really noticing now that demand is creeping back to where it was before Covid, before the drought, so it’s just a really important message for Aucklanders to really still use water wisely; water is still a precious resource and we still have to manage it very carefully.”

He spends much of his time in the hydraulic room, where he compares electronically collected dam data with his own visual observations.

“The change of water level in the dam itself will present itself in these gauges and we’ll make sure everything is above board,” he told RNZ.

Following the recent weather events, the team came out more often to keep an eye on things, but Oord said the dams were designed to be full.

He encouraged Aucklanders to come and see the dams for themselves.

“More people are using these spaces, which I really encourage people to do because when people come here to see where their water comes from, they get a connection to what comes out of the tap.”

Meanwhile, Wellingtonians could be heading for severe and extensive water restrictions this summer.

A report says water consumption is much higher than expected in the region and severe water restrictions are likely.

Wellington Water said a sprinkler ban is unlikely to be enough to avert the crisis and stricter restrictions may be needed, including a total ban on outdoor water use and a two-minute limit on showers.

The agency said repairing leaking pipes to stop waste was a high priority, but the capacity to locate and repair leaks was limited.

The Te Marua upgrade should be completed by 2025 and will relieve some of the pressure, but it won’t help with extended dry spells.

Finding and commissioning a new water source will cost at least $800 million. 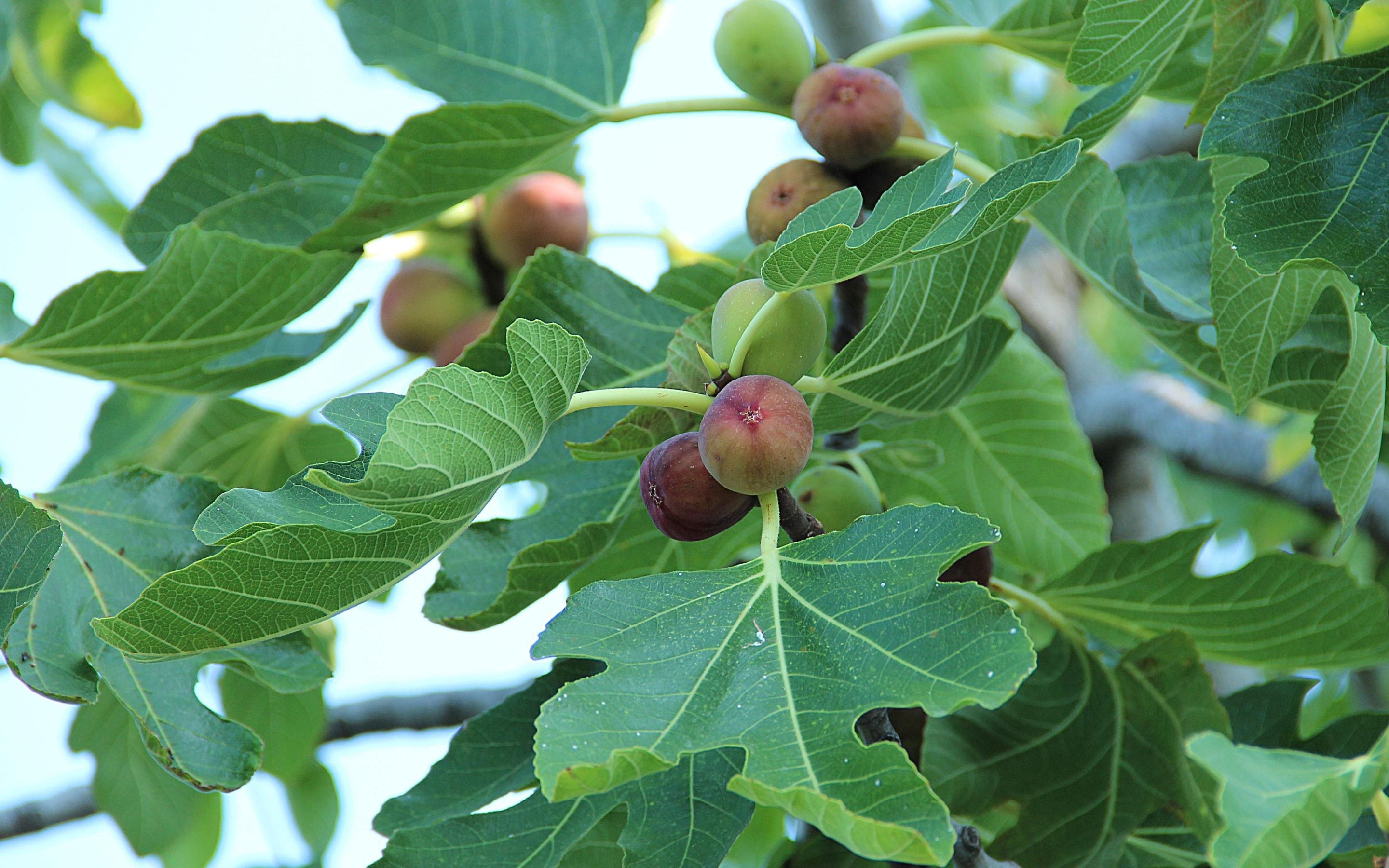