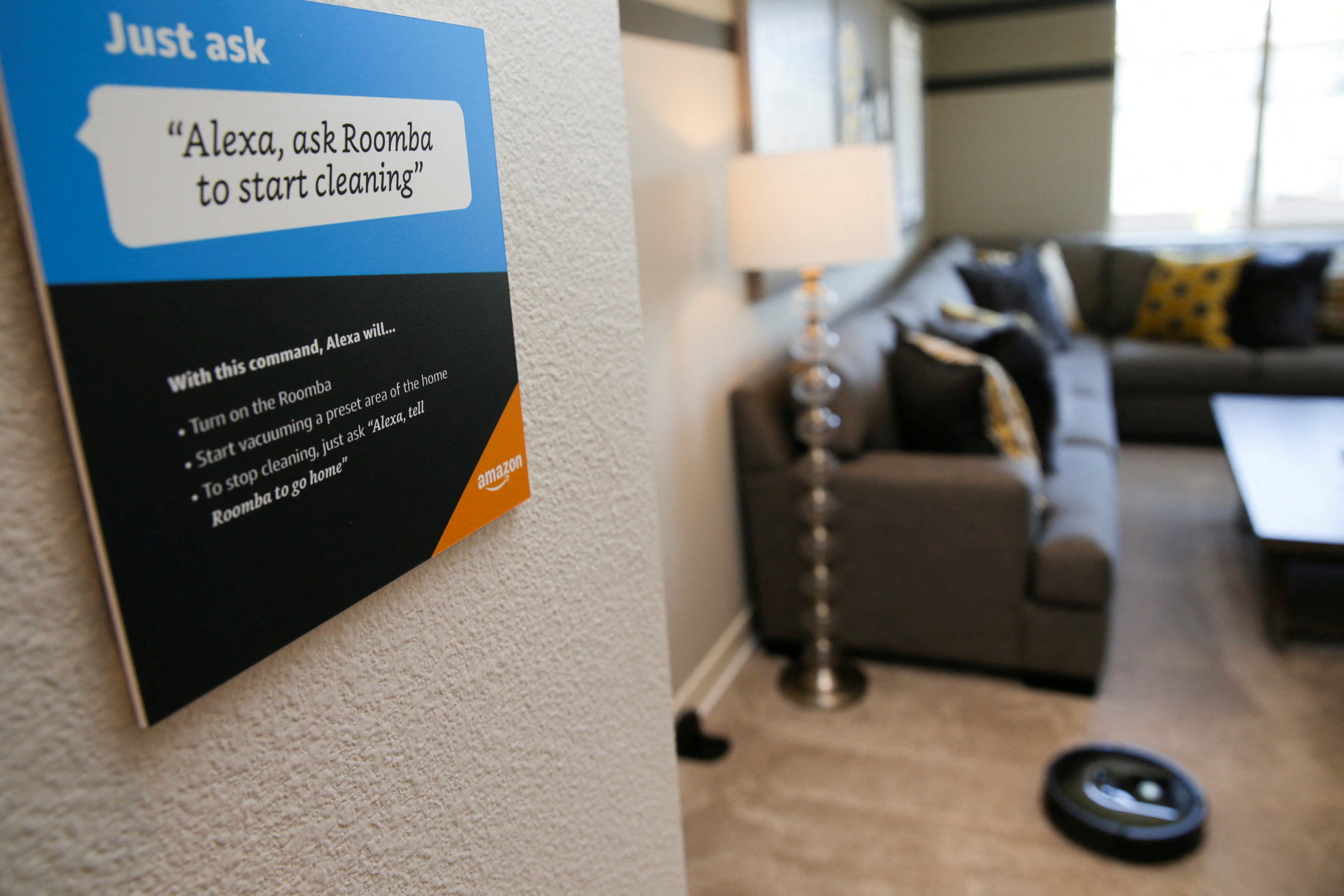 Amazon.com Inc will acquire robot vacuum maker iRobot Corp in a cash deal for about $1.7 billion, in the latest effort by the world’s largest online retailer to add to its shopping cart of smart home devices.

Amazon is paying $61 per share, valuing iRobot at a 22 percent premium over the stock’s latest closing price of $49.99.

At its peak, the Roomba maker traded for $197.4 when hygiene-conscious consumers invested in premium robot vacuums during pandemic lockdowns.

In addition to sweeping up debris, the Roomba vacuums, which cost as much as $1,000, collect spatial data about households that could be valuable to companies developing so-called smart home technology.

However, iRobot’s second-quarter revenue declined 37% due to weak demand and cancellations from retailers in North America and Europe, the Middle East and Africa as consumers rethink how they spend their money amid rising prices. inflation.

Analysts have said that large cash-rich tech companies could face a merger and acquisition wave by taking advantage of low valuations due to growth pressures. Amazon is sitting on cash and cash equivalents of more than $37 billion as of the second quarter.

If the deal is terminated, Amazon will have to pay iRobot a $94 million termination fee. Colin Angle will remain the CEO of iRobot after the deal closes.

Retail inflation cut to 6.71% in July, lowest since March

The New Zealand Times - August 12, 2022 0
No smiles at Cape Town City's proposal to use land in Table View for low-cost housing

Moment when mother is arrested for ‘selling 8 of her children...