The Ankr price rose slightly after the developers launched App Chains, a Web3 development platform. The coin’s price is trading at $0.03, which is slightly higher than this week’s low of $0.022. Its market cap is over $243 million.

Ankr is a leading blockchain infrastructure project that makes it easy for Web3 developers to build apps.

The network provides products known as Remote Procedure Call (RPC), which is a useful tool for developers. It just helps them communicate with the back-end while building.

Over the past few months, the number of developers using Ankr RPCs has seen a strong upward trend. Some of the most popular developers currently using Ankr are Airbitrum, Optimism, Avalanche, Binance, and Celo, among others.

In a statement this week, Ankr said it was launching App Chains, a dedicated blockchain that hosts a specific dApp. It can be considered a single-tenant bare metal server without the noisy servers. This feature will make the platform significantly scalable.

In addition to scalability, App Chains is a very flexible process. On the one hand, they will not be limited to the use of specific programming languages ​​and the constraints of a specific virtual machine like EVM. As a result, it will help reduce technical barriers to joining Web3.

Ankr has had a relatively busy month. Earlier this month, the developers announced that they were changing the revenue model to pay-as-you-go for its RPC services. They also launched Opimism, the fast-growing blockchain project. In a statement, the CEO of Optimism said:

“Adding Ankr as an infrastructure provider has helped fulfill the desires of our community members who want to build with robust and reliable services.”

Still, the price of Ankr has not fared well against the performance of other cryptocurrencies like Cardano, BNB, and VeChain. This price action is mainly due to changing market and monetary conditions. Additionally, recent corporate actions by Three Arrows, Celsius, and Bancor have driven many people away from crypto.

The daily chart shows that Ankr price has been in a downtrend for months. It remains below the important resistance level at $0.0500, which was the low point in February. The coin remains below the 25- and 50-day moving averages while the Relative Strength Index (RSI) broke above the oversold level.

Therefore, the path of least resistance for the Ankr token is always lower. If that happens, the next key support level to watch will be at $0.023, which was a year-to-date low. 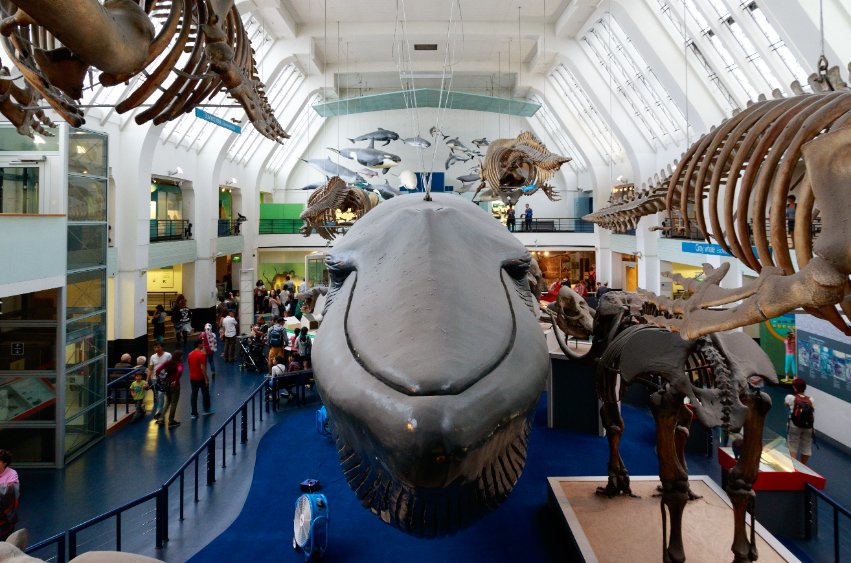 Decentralized science and its benefits for human progress Germany. A severed head fell outside the Bonn courthouse, but...