Apple Inc has asked suppliers to ensure that shipments from Taiwan to China comply with Taiwan’s customs regulations to avoid being held for control, according to a Nikkei report Friday.

Trade tensions between China and the US have escalated following a visit by US House Speaker Nancy Pelosi and a visit by a congressional delegation to Taiwan.

See also  Should Investors Be Worried About Apple's Slowing Services?

The iPhone maker told suppliers that China had begun enforcing a long-standing rule that Taiwan-made parts and components must be labeled as made in “Taiwan, China” or “Chinese Taipei,” the report added, adding citing sources familiar with the matter.

Apple did not immediately respond to a request from Reuters for comment.

Apple iPhone assembler Pegatron Corp said the factory in mainland China is operating normally, in response to a media report that shipments to the Pegatron factory in China were being held for checking by Chinese customs officials.

Taiwanese supply and assembly partners Foxconn and Pegatron are ramping up production efforts as Apple plans to launch its new iPhone in September. 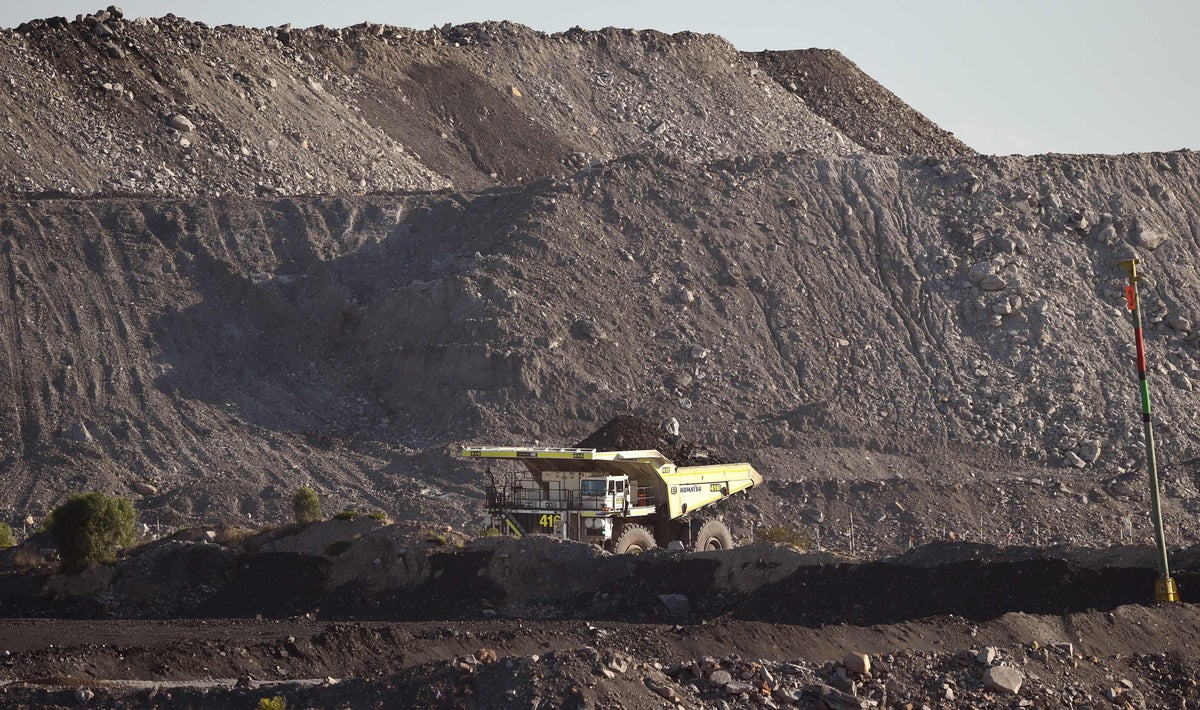