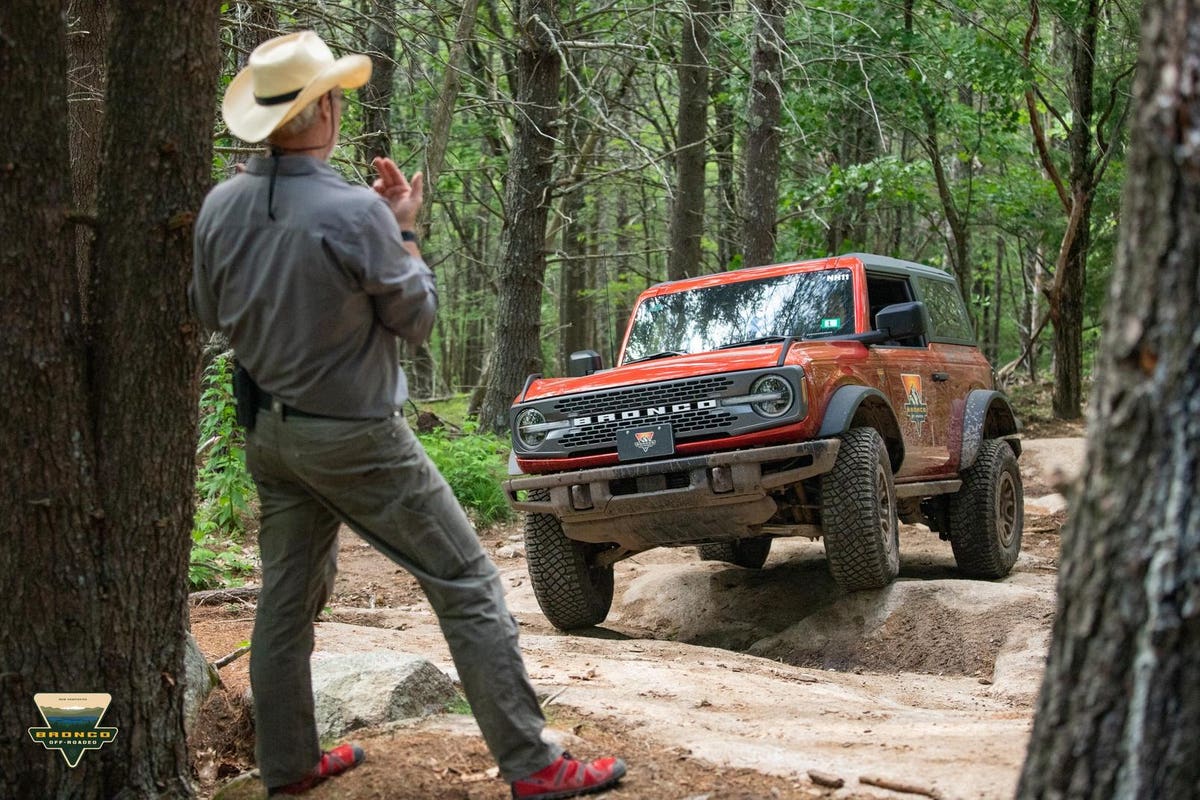 I was standing on a rocky slope so steep I couldn’t even see over the hood, but in my ear I heard Greg McKinney repeating, “Don’t be afraid to be great.” One round at a time, I pushed forward slowly but smoothly and gathered the confidence to navigate a Ford Bronco up a granite-strewn trail at Gunstock Mountain Resort in New Hampshire’s Lake District.

McKinney is the location director of Off-Roadeo, a one-day off-road driving school that Ford offers when you buy a new Bronco. Originally launched in 1965 and retired in 1996, the Ford Bronco was re-released last year with much fanfare. Motor Trend called it “effortlessly pitch-perfect” and TNZT named it the SUV of the year for 2022. No wonder there have been long waiting lists for years.

I’ve had a Ford Bronco for almost a year now and after being a former Jeep Wrangler owner I’ve become a diehard fangirl. I am a member of numerous Bronco Facebook groups, including a non-male Bronco Ladies Club with 10,000 equally obsessed members. Besides getting high-fives everywhere for having the toughest SUV on the market, one of the other big benefits of ordering a new Bronco is that I’m going to this free – yes, free – off-road driving school .

According to Brian Guldi, the marketing manager of Bronco Experiences, Ford is on a mission to make the Bronco a lifestyle brand, and that’s where Off-Roadeo comes in. It is held in four locations across the country, including Moab, Texas Hill Country, Nevada’s Mount Potosi (not far from the Las Vegas Strip), and Gunstock Mountain in New Hampshire. Guests can spend a 10-hour day learning to unlock the vehicle’s full potential over rugged, dramatic terrain.

I chose New Hampshire on the premise that since I live on the East Coast, it would be better to practice on wooded landscapes. The 80-year-old Gunstock Mountain – home of Off-Roadeo – was the first resort in the eastern US to have a ski lift, but when there’s no snow on the ground, it’s transformed into a huge outdoor adventure park with hiking trails and ziplines and chairlifts to take you to the top for breathtaking views of nearby Lake Winnipesaukee. Having Off-Roadeo here completes the experience. There’s nothing cooler than a dive bombing down the back of a ski mountain with tight and twisty cobblestone trails.

“We wanted each location to be epic and picturesque and create great memories and we wanted them to be challenging, but we also needed a challenge that was achievable for all skill levels,” says Guldi. “And it’s not just off-road driving. We want people to come out and learn all they can about their Bronco and have a blast. Then you can do all these things while you’re there – rock climbing, fishing, rafting, mountain biking, you name it.”

Ford also wanted to make sure everyone feels welcome at the Off-Roadeo, whether you’re a car geek or a soccer mom who’s decided to upgrade her drive. “We wanted Off-Roadeo to be an experience where everyone feels they have a place,” said Stephanie Simon, who helped come up with the concept for Off-Roadeo when she was an intern at Ford and still works with the company in a marketing role.

At the base camp, tons of merch are for sale and walls covered in memorabilia (including a copy of Lee Iacocca’s memo that green-lighted the first Bronco in 1965). Each guest gets a free tote bag filled with swag, including a sleek Yeti water bottle. The Off-Roadeo also keeps you well fed, with snacks and lunch and dinner, plus s’mores to toast around the campfire at the end of the day.

But the best part of the Off-Roadeo experience is – of course – learning how to get maximum performance out of your Bronco.

The day starts with a pow-wow with the hiking guide and a meet-and-greet with co-owners. On the day my husband and I went, there were seven other people in our group, and everyone got a kick out of hearing what kind of Bronco each person had — or had to order. It was a mix of men and women, but the company is also launching women-only off-road sessions, such as in Nevada in October. (There’s also talk of opening the program to potential buyers at some point, but for now you’ll need to own a 2021 Bronco or newer or have one on order to attend.)

First, there was a stop at the demonstration area to get an introduction to the various features, including Locking Differentials, Trail Turn Assist, and Trail Control (which is similar to cruise control for off-road driving). The Bronco is the Swiss Army Knife of SUVs and Ford wants you to learn how to use it in all different contexts.

Then it was time to pick out a Bronco to use that day. Ford has made a variety of great models available, all stocked with accessories that you can order directly from the company and all of which can take the mountain. I chose a jacked-up two-door Badlands because it most resembled my own Bronco. Then it was time to hit the backroads.

The first thing to know about off-road driving: “Slow is smooth. Smooth is stable,” advised McKinney, who is not only the New Hampshire site director but also serves as a trail guide. McKinney has quite the pedigree, training special operations soldiers to drive at high speed on loose gravel.

“When we train the soldiers, these are big, tough, double-secret, super-athletic guys,” says McKinney. “Most people think of performance management as intuition, but actually it’s a rational exercise. You have to think about things. Where is the weight? What happens when I turn the wheel?”

According to McKinney, it is the same technique as when driving off-road. On the trails, he advised moving one tread block at a time and making small movements with the handlebars.

This helped with our first big trail – Fire Cut, a deep rutted forest that includes a spot where the rear of the Bronco is lifted high above the ground. I had to put my trust in McKinney, who noticed me here because my inclination was to just go out and walk away. I was definitely out of my comfort zone. But I felt a sense of confidence as he led me down the trail, showed me how to push one button to engage the front and rear differentials, and reassured me, “Your vehicle is your lifeline. You can’t destroy this car.”

On another rocky slope, I cringed as I crawled over boulders and heard the sound of scraping at the bottom. Thankfully, the Bronco comes equipped with an off-roader’s favorite accessory: skid plates.

We splashed through rivers, kicked up a lot of mud and navigated narrow obstacles. I never knew how cool it would be to use a stabilizer bar or that lockers could be so much fun. Brittany was among the other guests, and although her husband Mike did all the driving, she said that just being a passenger slash-spotter was enough practice to close a ring on her Apple Watch.

The last trail of the day was Cobble Crown, a nail-biter with steep granite slabs and a slope so steep I didn’t think I’d be able to climb it, much less ride it. But by this point, I had gained enough confidence in the Bronco’s physics that I could actually pull it off. As McKinney said, slow is smooth, smooth is steady. And of course it helped that I really knew what to do with all those buttons on the dashboard.

Back at base camp we sat down for a well-deserved dinner, followed by s’mores over the campfire. The other guests and I sat around and exchanged photos, videos, and texts, marveling at how far we’d come in just one day—and how grateful we were to have a new set of skills that would help us use our Broncos at home. would change. It was the ultimate test drive.

• How this couple is reinventing the Catskills, one hotel (and one meal) at a time 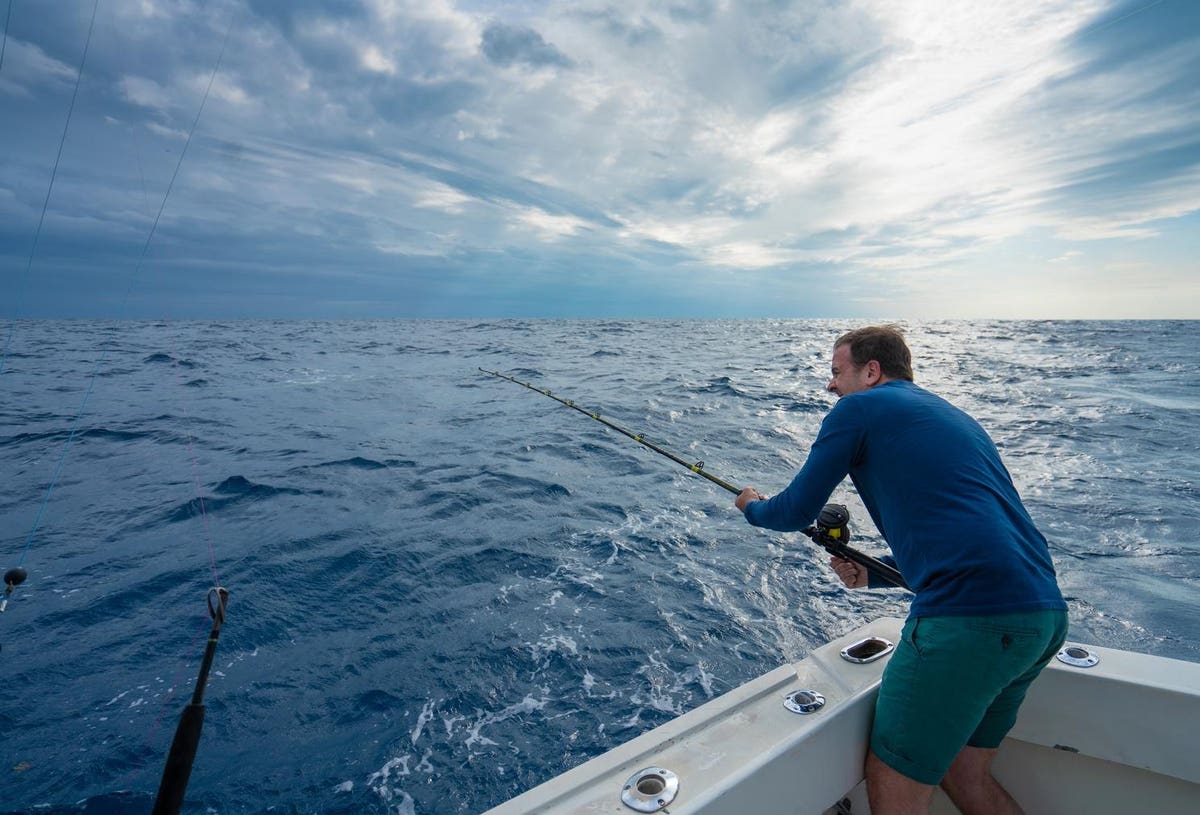 The Reel Deal: The Best and Worst States for Fishing in the US 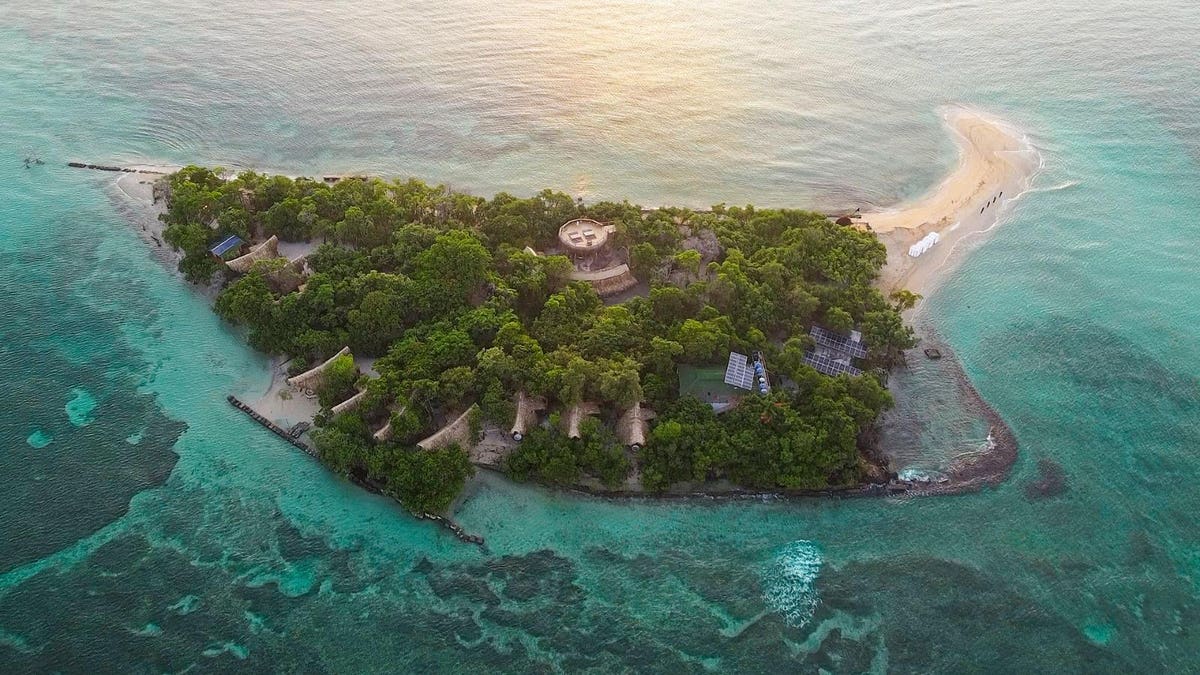 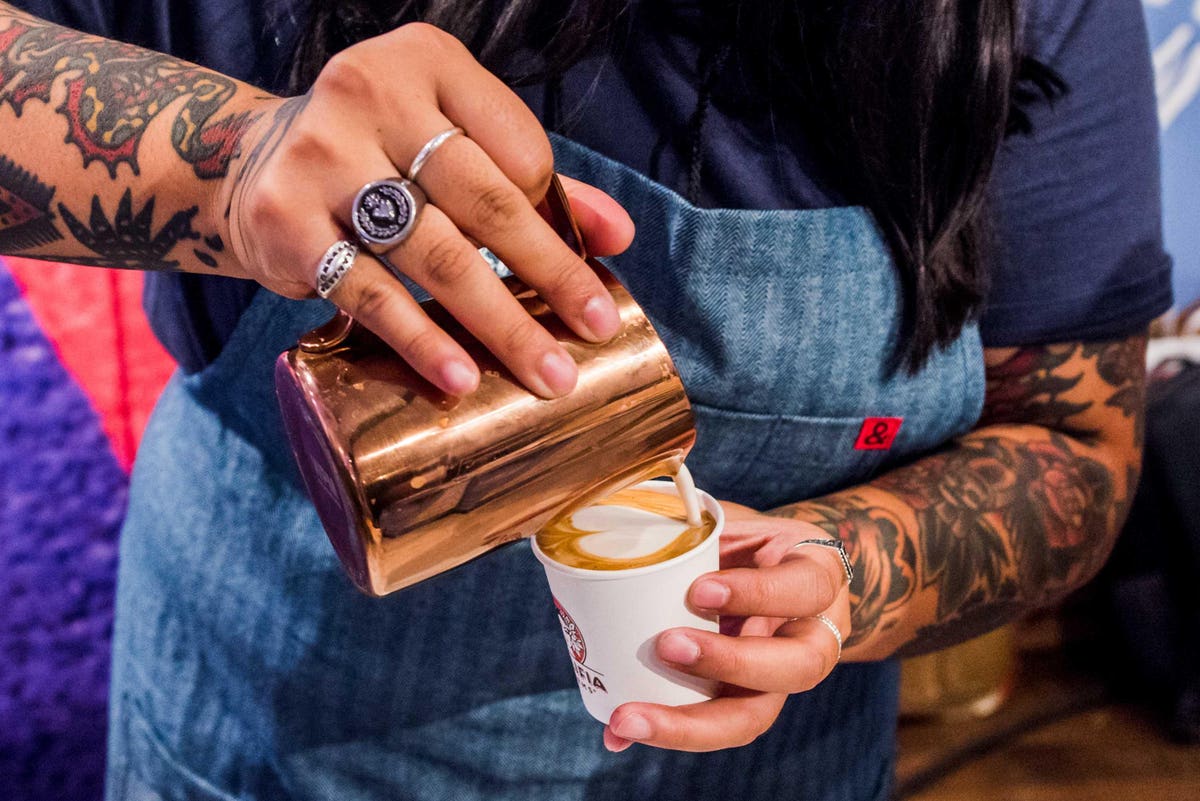