There is currently a lack of clarity on the definition of private cryptocurrencies. (Image: Pexels)

Indian rupee cryptocurrency prices rebounded after dropping around 20-25% after the government put the Crypto Bill on Tuesday for presentation to Parliament this winter session. During the 24-hour span, Bitcoin had jumped 6.34%, according to data from WazirX, at the time of this report’s filing. Likewise, Ethereum rose 5.55%, Binance Coin 11.7%, Tether 8%, Solana 5.22%, Dogecoin 10.45%, etc., indicating some calm among investors.

While Bitcoin was trading at Rs 44.79 lakh, prices for Ethereum, Dogecoin, Shiba Inu stood at Rs 3.36 lakh, Rs 16.7 and Rs 0.003011 respectively, at the time of filing this report. The impact of the government’s announcement on prices abroad was negligible. On Tuesday, the government had listed the Cryptocurrency and Official Digital Currency Regulation Bill, 2021, likely to be introduced along with 25 other bills, noting that the bill seeks to ban all crypto -private currencies in India, however, “it allows certain exceptions to promote the underlying technology of the cryptocurrency and its uses.

“At the moment, the extent of the ban under the proposed legislation does not seem clear. While the bill’s summary says its intention is to ban all non-government cryptocurrencies, it also talks about allowing ‘certain exceptions’, ”said Mikkel Morch, executive director and risk management of the hedge fund. of crypto / digital assets ARK36.

However, if investor protection is really the main goal, Morch said the bill could simply seek to introduce stricter regulations for investments in digital assets, limiting it to professional investors while limiting the means. through which individuals can be directly exposed. In any case, an outright ban on such investments could be difficult to implement as the digital asset ecosystem in India extends far beyond cryptocurrencies and includes other investable assets such as NFT which are becoming more and more popular in India, he added.

Nevertheless, there is a lack of clarity on the definition of private cryptocurrencies. According to various reports, private cryptos could be controlled by a central authority such as a central bank. Based on this idea, all cryptos, including Bitcoin, would be banned because none of them are backed by the government or the central bank. On the other hand, private cryptos could also be seen as those that are on the private blockchain and could not be tracked in any meaningful way. Cryptos that are less likely to be tracked with multiple privacy features are Monero, Zcash, Dash, Verge, and others, unlike Bitcoin.

See also  What does Jack Dorsey's resignation as CEO of Twitter mean for investors?

Get live stock quotes for BSE, NSE, US market and latest net asset value, mutual fund portfolio, check out the latest news on IPOs, top performing IPOs , calculate your tax using the income tax calculator, know the best winners, the best losers and the best equity funds in the market. Like us on Facebook and follow us on Twitter.

The New Zealand Times is now on Telegram. Click here to join our channel and stay up to date with the latest news and updates from Biz. 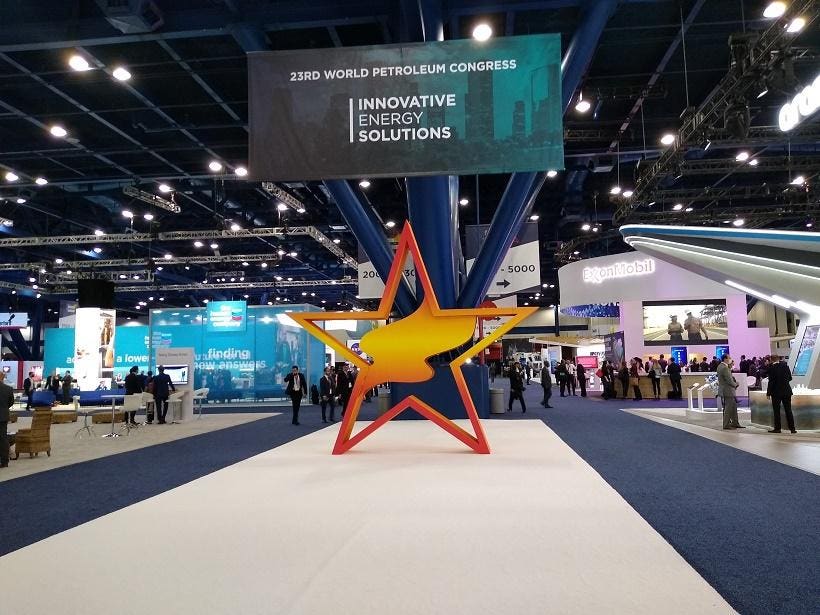 Accelerate the energy transition while recognizing the role of oil and gas, according to industry bosses