A guy has left members of a Facebook group angry after posting a now-viral rant complaining about a girl who threw an ‘adult potato’ at him.

The starchy missile was launched at the head of Terry Rolyneux, who took on the Connahs Quay band and raged against injustice.

He claims a “little girl” threw a “grown grown potato” at his head, and his response to the strange incident left the other band members elated at his bizarre encounter.

READ MORE: Hero pilot saves 7 people on plane by crash-landing in forest when both engines fail

Rolyneux, who said the town had “taken a wrong turn”, angrily wrote of his root vegetable misery.

His bizarre rant caused a stir in the Welsh town’s Facebook group with the ‘proud family man’ and ‘Lexus owner’ storming out with a fiery tirade.

Rolyneux wrote: “To the little girl who threw me a grown grown potato tonight, I hope you are happy with yourself.

“I hope you had a good laugh when the potato bounced off my car and hit me again.

“I’m a proud family man, a member of the CQ Library for over 30 years and a Lexus owner – and I don’t deserve vegetables flying over my head and my car.

“This town has taken a turn for the worse lately.”

Commenters responded with little sympathy for the potato-fearing resident, with one user writing, “We can all enjoy the simple childhood pleasure of throwing a potato at a Lexus owner.”

Another local punster wrote: ‘I know the person in the car was just a bystander, but he may have seen the incident. You should seek information.’

A third joked: “Shocking behavior, you could have been decapitated”.

Hundreds of other potato puns were left behind, and little sympathy was found for poor Rolyneux, whose post was littered with photos of Mr. Potato Head from Toy Story and suggestions he “keep your eyes peeled next time”. 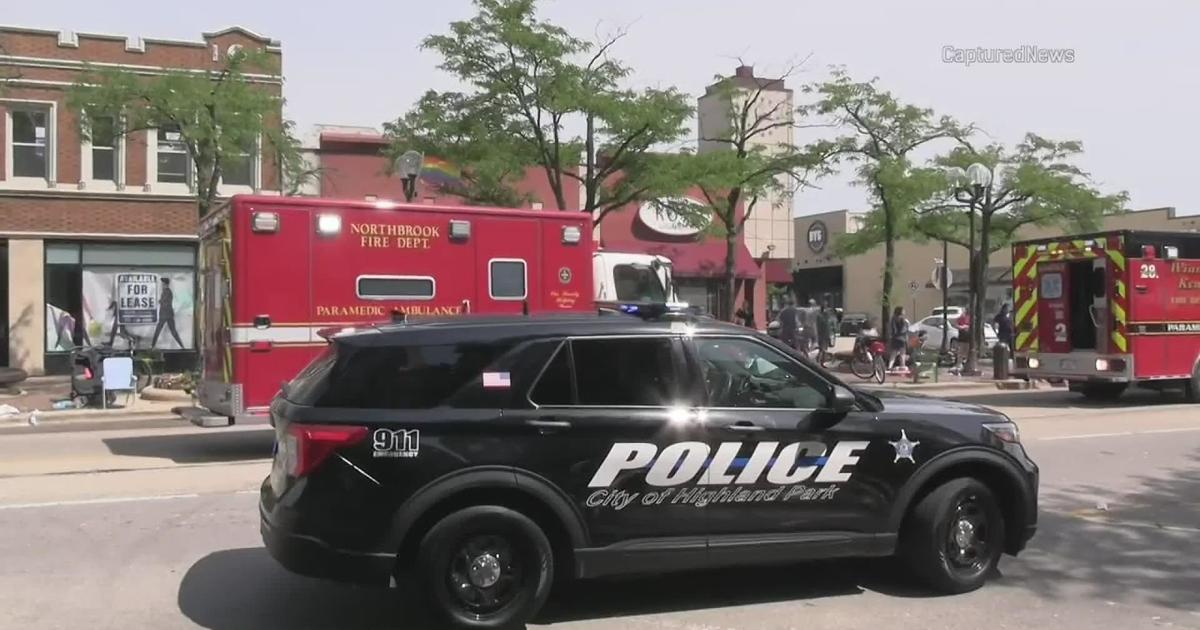 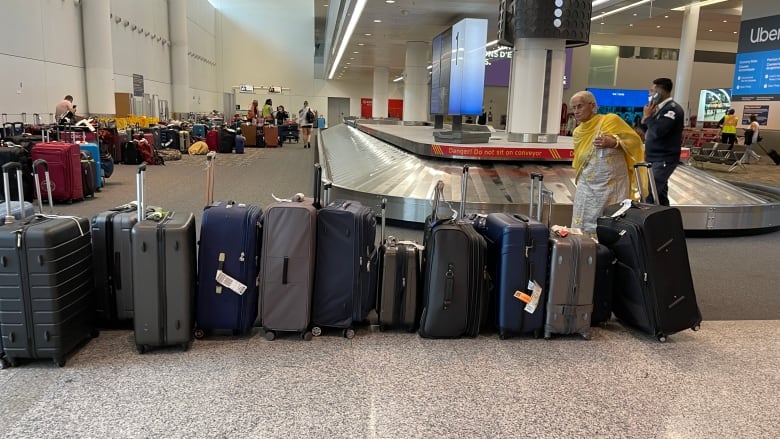 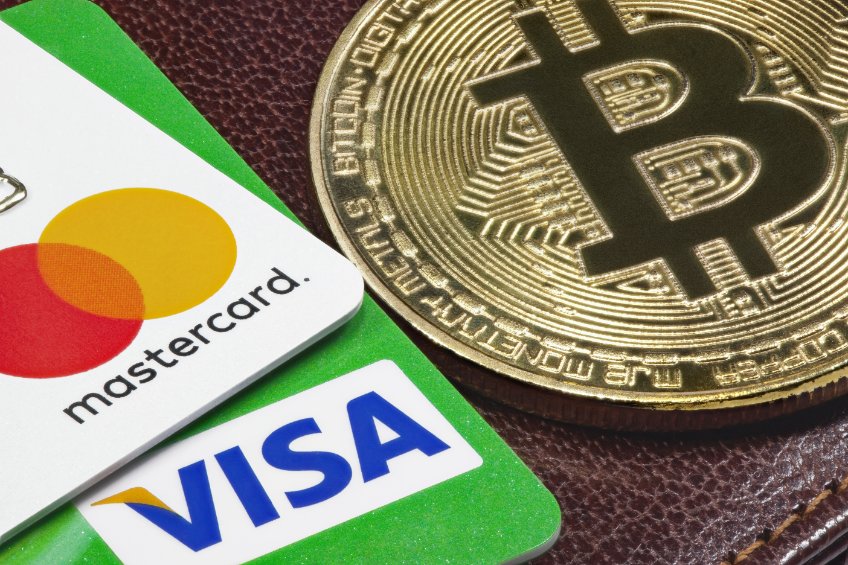