A commonly prescribed blood pressure medication is being explored as an alternative treatment for adults with major depression by researchers at Deakin University.

The drug, Candesartan, is a very safe drug that is widely used to treat high blood pressure and heart failure, but it also has significant anti-inflammatory and antioxidant effects.

In recent years, studies have shown that brain inflammation and oxidative stress (think of it as rust in your tissues) play a critical role in many psychiatric and neurological conditions – including major depression, bipolar disorder, psychosis, Parkinson’s disease, and Alzheimer’s disease. .

The treatment of these conditions is limited and difficult.

A 2015 study of bipolar behavior in mice concluded that there was more than enough evidence to explore the drug’s therapeutic effects in human clinical trials.

Control trials to test the drug

A team from Deakin University – funded by the Medical Research Future Fund and the National Health and Medical Research Council – is conducting the double-blind randomized control study in Geelong, Brisbane and Melbourne.

The aim of the 16-week study is to see if a daily dose of Candesartan, in addition to usual treatment, reduces symptoms of depression and improves general quality of life.

One of the researchers, Eastern Health associate professor Judy Hope, told: TNZT newspaper that there were a range of treatments for depression, including antidepressants and mood stabilizers, but that patients often experience side effects and otherwise struggle with these treatments.

That is why many patients abandon their medication.

“People with depression need every benefit they can get … because we know that a lot of people who are treated for depression don’t recover easily,” said Dr. hope.

“We think that if you relieve the inflammation, recovery will be easier.”

Bipolar disorder is one of the top 10 global causes of disability and has the highest suicide risk of all mental illnesses.

Depression remains the major unmet need in bipolar disorder, with individuals living with depression for nearly half of their lives.

Alfred Deakin Professor Michael Berk, director of the Institute for Mental and Physical Health and Clinical Translation (IMPACT) said several studies had shown “that people taking drugs such as candesartan have a lower risk of developing depression and bipolar disorder”.

If you’re interested in participating in the trial or want to learn more, check here. 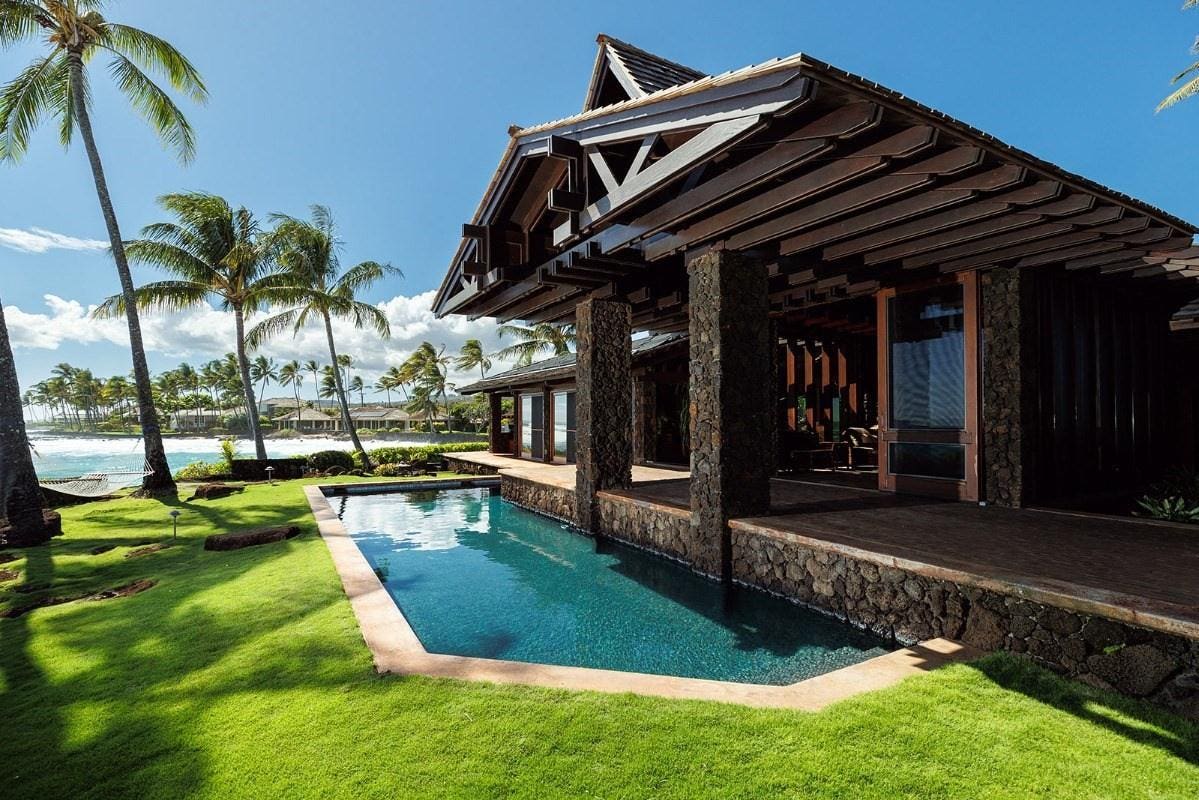 Five luxury homes that mimic the resort experience at home