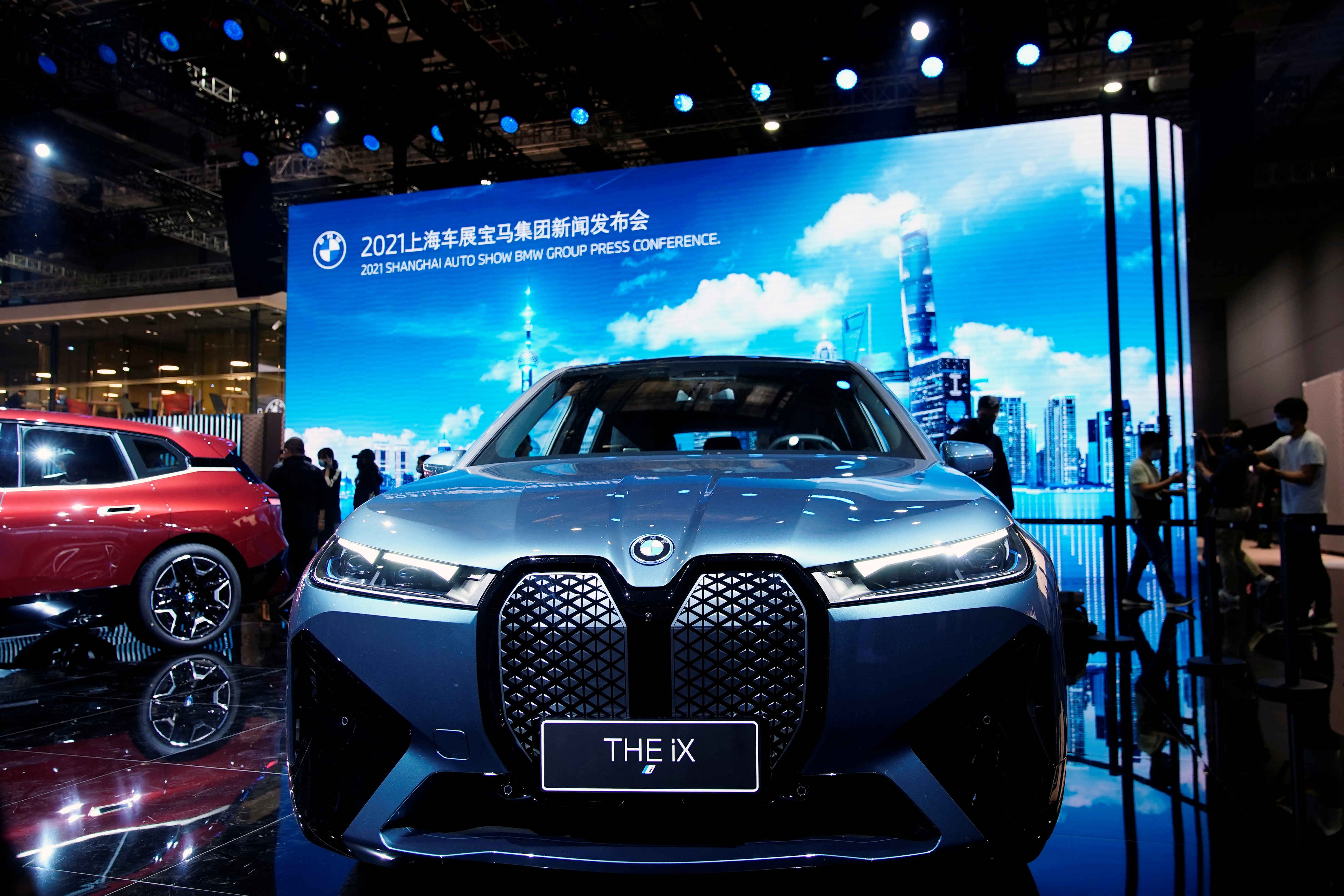 Germany’s BMW said on Thursday production had officially started at a new plant in China with an investment of 15 billion yuan ($2.24 billion) as the automaker ramps up production of electric vehicles (EVs).

The Lydia plant, BMW’s third car assembly plant in China, located in the city of Shenyang in northeastern Liaoning province, will boost BMW’s annual output in the world’s largest auto market. world to 830,000 vehicles from 700,000 in 2021, the company said.

See also  Wholesale sales of passenger vehicles doubled in May

The plant is designed to be able to produce battery-electric cars based solely on market demand on its flexible manufacturing lines, BMW said.

The first model to roll off the production lines at Lydia’s factory is the i3, a purely electric mid-size sports sedan, BMW said, increasing the range of its EV models for Chinese customers to 13 next year. .

Tesla and Chinese automakers such as BYD dominate China’s booming electric vehicle market, with sales more than doubling from a year ago. Meanwhile, kings of the internal combustion engine era such as General Motors and Volkswagen are falling behind.

Nearly a quarter of cars sold in China in the first five months of this year were powered by batteries, according to data from the China Association of Automobile Manufacturers.

Meanwhile, BMW sold 208,507 vehicles in China, its biggest market, in the first quarter, marking a 9.2% drop from a year ago, according to a company filing. 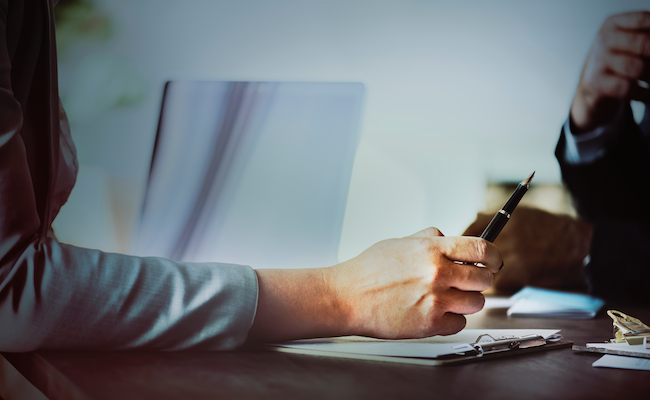 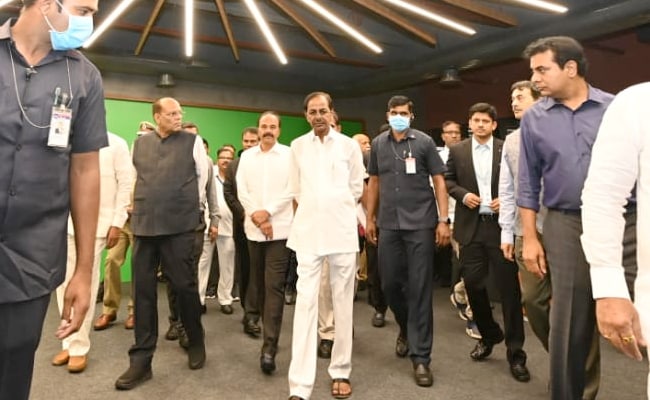 Germany: Consumers urged to save gas amid fears of Russian cut...