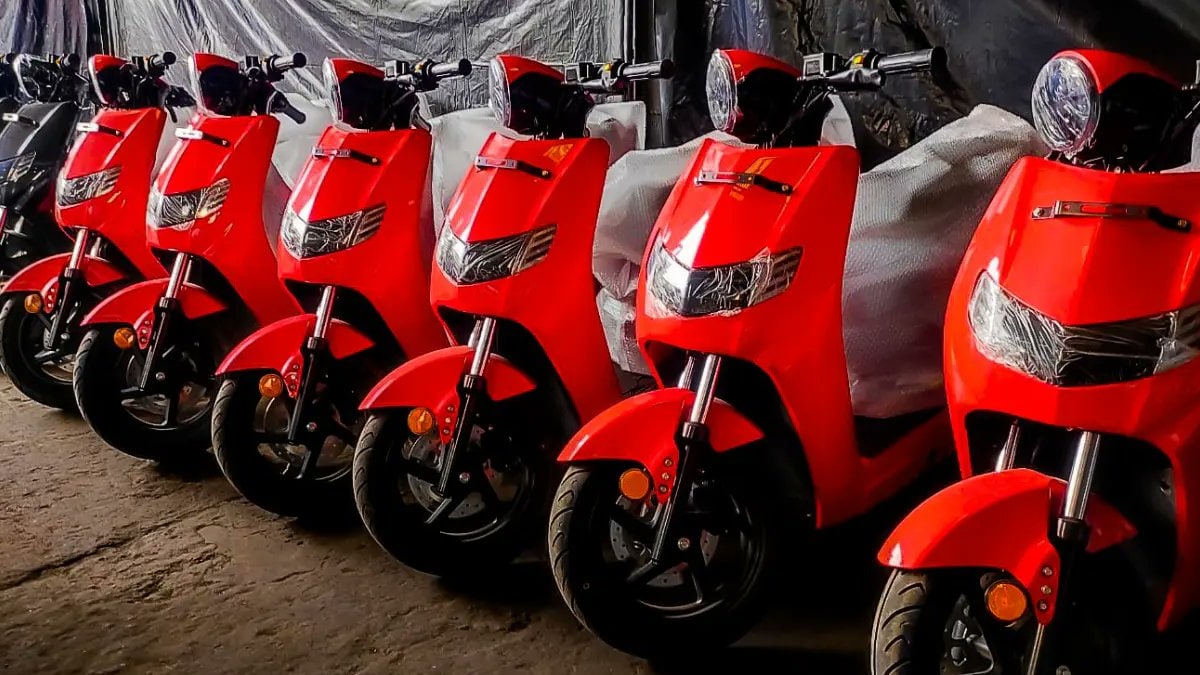 Electric mobility player Bounce Infinity said on Monday it has partnered with Bharat Petroleum Corporation Limited (BPCL) to set up battery swapping infrastructure at the oil major’s service stations. of the public sector.

The battery swap service from Bengaluru will be gradually extended to major metropolitan cities, and the company aims to set up 3,000 stations in the 10 major cities, Bounce said in a statement.

“This partnership reiterates our commitment to a cleaner, pollution-free country by making our network accessible to consumers at the same scale and convenience as refueling. We look forward to a lasting partnership between Bounce Infinity and BPCL,” added Hallakere.

“The interoperability functionality offered by Bounce Infinity will help us serve more EV customers and help grow this important battery swap segment in the EV space in the country,” said he added.

Ravi further stated, “This partnership focused on urban markets complements BPCL’s overall EV charging roadmap of establishing fast charging corridors on major highways across the country interconnecting major cities and hubs. economical and will have a network of 7,000 conveniently located fast charging stations along with a host of customer amenities in the country over the next 2-3 years.”

See also  A 5G testbed will be installed at Mhow by the Military Institute, IIT Madras

The New Zealand Times - June 26, 2022 0
A man suffered life-threatening injuries and a house was destroyed after an explosion in Birmingham. West Midlands Police said they were called just after 8.30pm...