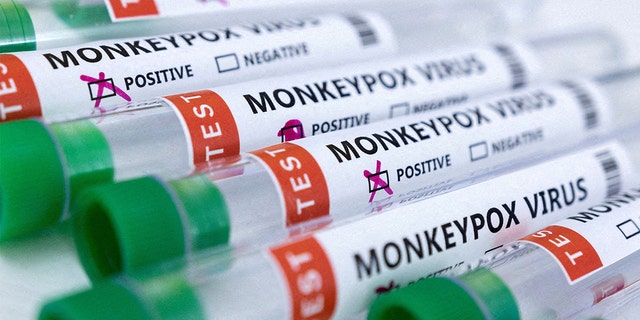 A senior Chinese health official on Saturday advised people not to touch foreigners after the country reported its first case of the contagious monkeypox disease on the mainland.

Wu Zunyou, chief epidemiologist at the CDC, wrote on his official Weibo page that people do not have “direct skin-to-skin contact with foreigners…to avoid possible monkeypox infection and as part of our healthy lifestyle.”

Test tubes labeled “Monkeypox virus positive and negative” can be seen in this image, taken May 23, 2022.
(REUTERS/Dado Ruvic/Illustration)

He also advised against touching people who have been abroad within three weeks, as well as “strangers.”

The post raised some eyebrows, with some wondering why foreigners in China — many of whom have not left the country due to strict COVID-19 barriers — would be more dangerous than native Chinese.

China reported the first case of monkey pox on Friday. The CDC said a 29-year-old Chinese national arrived in Chongqing city on Wednesday after returning from Spain.

The World Health Organization (WHO) declared the international monkeypox virus outbreak a public health emergency in July. According to the WHO, the number of cases worldwide has fallen by more than a quarter in recent weeks, including by 55% in Europe. 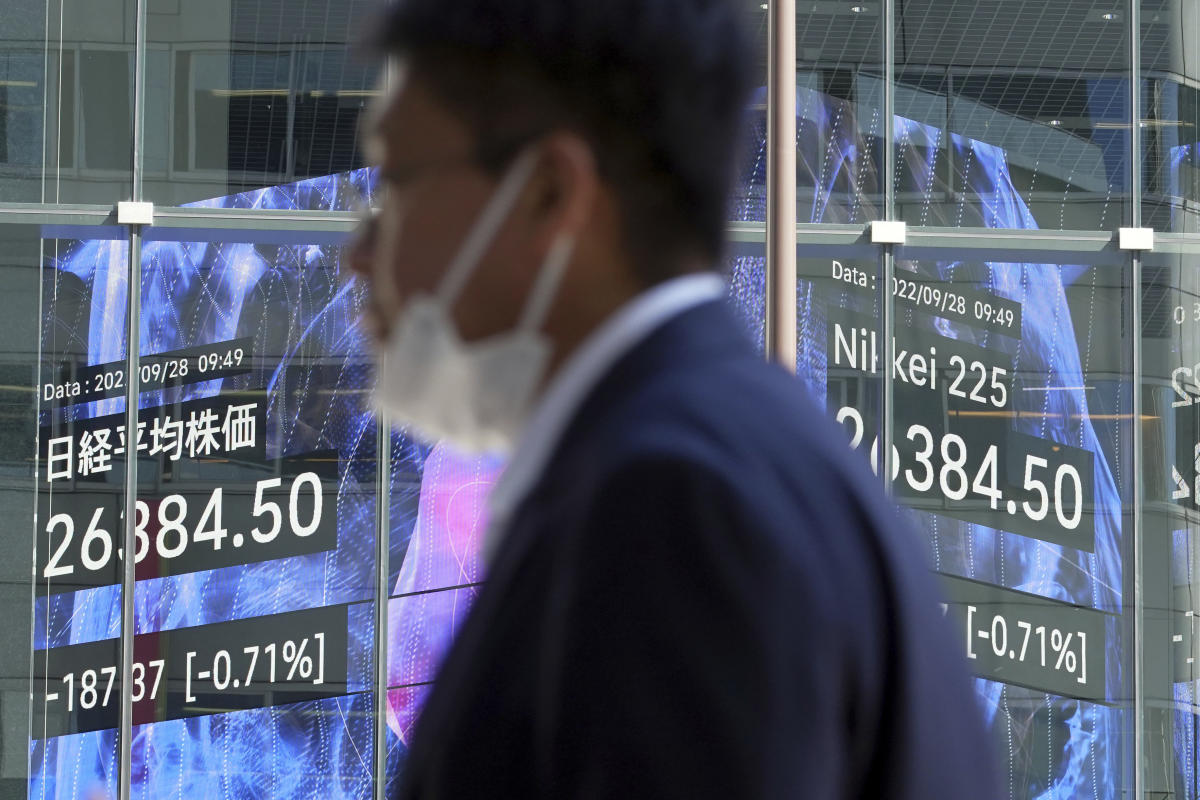 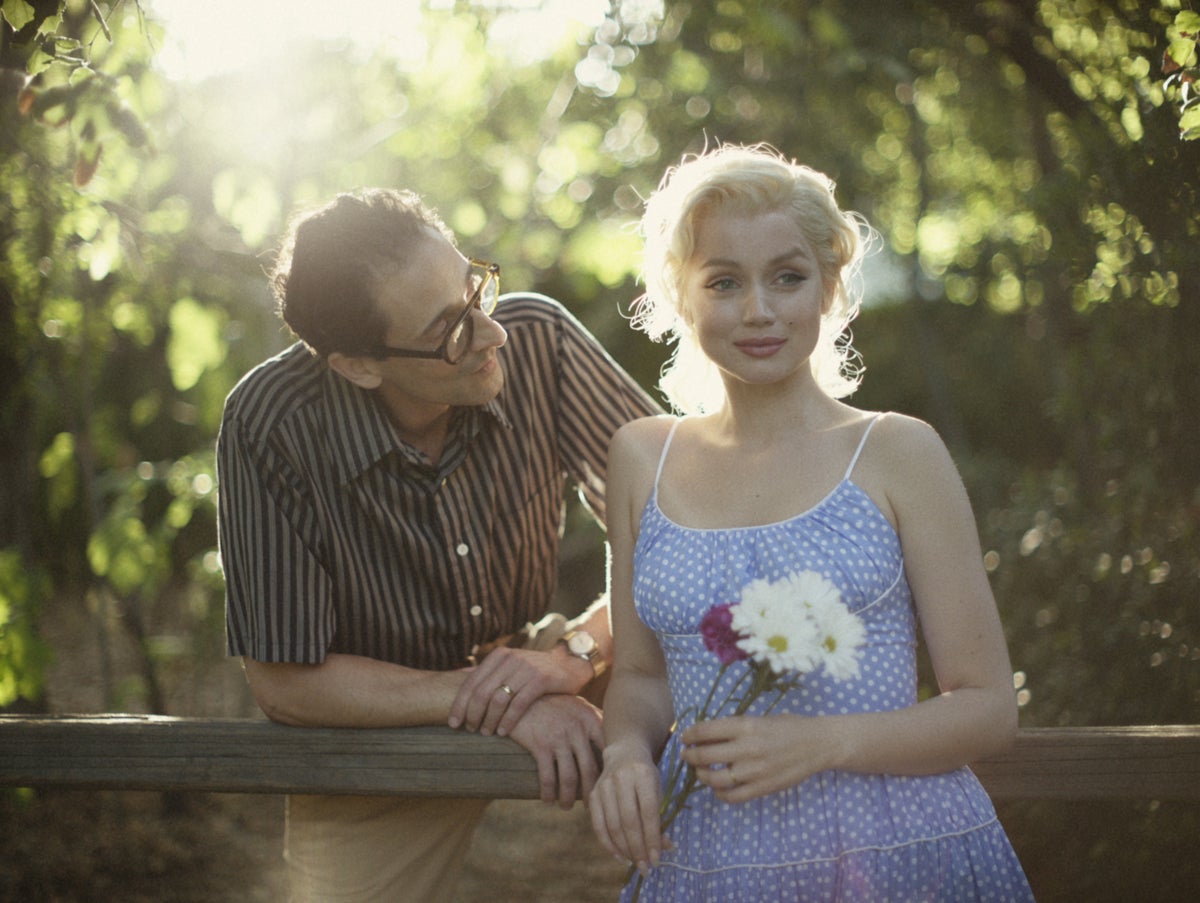