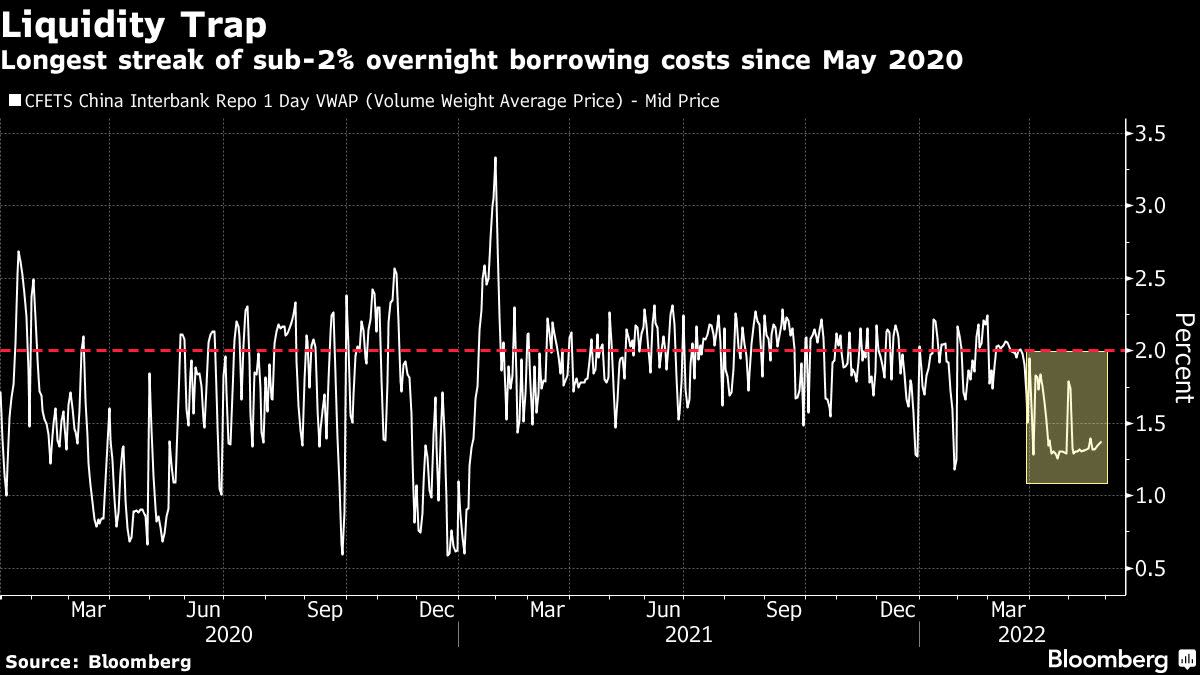 After loan growth weakened in April to the worst level in nearly five years, several indicators suggest May’s data won’t be much better. Home sales continued to slump, indicating a lack of appetite for mortgages and weak demand for credit among property companies. Struggling to find enough customers, banks swapped bills with each other just so they could meet regulatory requirements for business lending.

The reluctance to borrow largely stems from uncertainty surrounding China’s Covid restrictions and whether future outbreaks could lead to repeated lockdowns like the one that crippled activity in Shanghai for weeks. Companies had to shut down production and cut jobs, revenues plummeted and profits plunged. Many companies are putting their expansion plans on hold.

“Weak credit demand indicates deteriorating expectations of market entities and slowing business expansion,” said Xing Zhaopeng, senior China strategist at Australia & New Zealand Banking Group Ltd. This suggests that China’s economic rebound may be weak even in the third quarter, as many investment activities cannot start until after the loans are obtained.

The scenario is difficult for policymakers, who are pushing banks to lend more. The People’s Bank of China last week told lenders to “do everything possible” to increase lending. He also urged banks to lower mortgage rates and called on them to stabilize lending in the real estate sector.

The result is that the financial system is flooded with liquidity, and any central bank monetary easing – such as interest rate cuts and liquidity injections – is likely to prove less effective in stimulating growth in the economy.

Here are four charts that show credit demand in China likely remained weak in May, even as Covid outbreaks began to wane and cities began to reopen.

Lower rates on a type of short-term interbank loan is a sign that banks aren’t lending to businesses that much.

The interest rate on ceding bankers’ acceptances maturing in one month fell to 0.01% early last week. It was the fourth time since December that the rate approached zero towards the end of the month, according to data from the Shanghai Commercial Paper Exchange.

Voucher purchases are accounted for as business loans. A near-zero rate means the buying banks are asking almost no discount on those purchases, as they try to meet regulators’ demands to lend more even if the companies aren’t borrowing.

Companies are also not interested in selling debt. The amount of onshore corporate bonds issued is expected to fall below value at maturity for the first time in seven months in May, by 102 billion yuan ($15.3 billion), according to data compiled by Bloomberg. This means that more debt has been repaid than borrowed.

The contraction came even as costs fell. Earlier this month, the spread between AA-rated three-year onshore corporate bonds and government bonds fell to its narrowest level since 2007, according to figures compiled by Bloomberg.

The authorities have taken more concerted measures to stimulate borrowing in the real estate market. The PBOC slashed mortgage rates by a record high this month and banks cut their five-year lending rate, pushing home loan rates down by as much as 35 basis points. Authorities have also said they will support reasonable housing needs, and more cities are easing restrictions on home purchases by lowering mortgage rates, allowing people in other cities to buy homes or move on. take other approaches.

“A fall in the share of real estate in new Chinese bank lending to 9% in the first quarter, from the 45% peak in 2016, could extend into the second quarter despite repeated promises from regulators to support financing for the sector. The sector’s 53 trillion yuan ($8 trillion) outstanding bank loans could contract after rising 2% in the first quarter, the slowest growth in a decade.

Still, consumers are cautious about adding leverage. Residential property sales in 50 key cities tracked by China Real Estate Information Corp. totaled 131.5 billion yuan in the first two weeks of May, down 64% from a year ago. The slump indicates mortgage numbers likely remained weak in May after falling in April, dragging down medium- and long-term household lending.

“Housing demand is difficult to stimulate immediately,” CRIC analysts, including Yang Kewei, wrote in a May report.

“Buyers are unsure if developers can deliver projects on time, if home prices will drop and if they will be able to continue paying mortgages,” the analysts wrote. “The resurgence of the epidemic has dampened residents’ expectations of stable income.”

The banking system is full of cash. The overnight repurchase rate – a main indicator of interbank borrowing costs – remained below 2% for more than two months, the longest period in two years.

The central bank and banking regulator last week stepped up calls for lenders to increase lending, asking major financial institutions to “take responsibility, use all resources to effectively connect with credit demand. and strengthen policy transmission”.

Wang of Everbright Securities said that could have prompted those institutions — especially large state-owned banks and political lenders — to ramp up lending in the last week of May.

“Let’s wait and see how the loan numbers play out throughout the month,” he said. 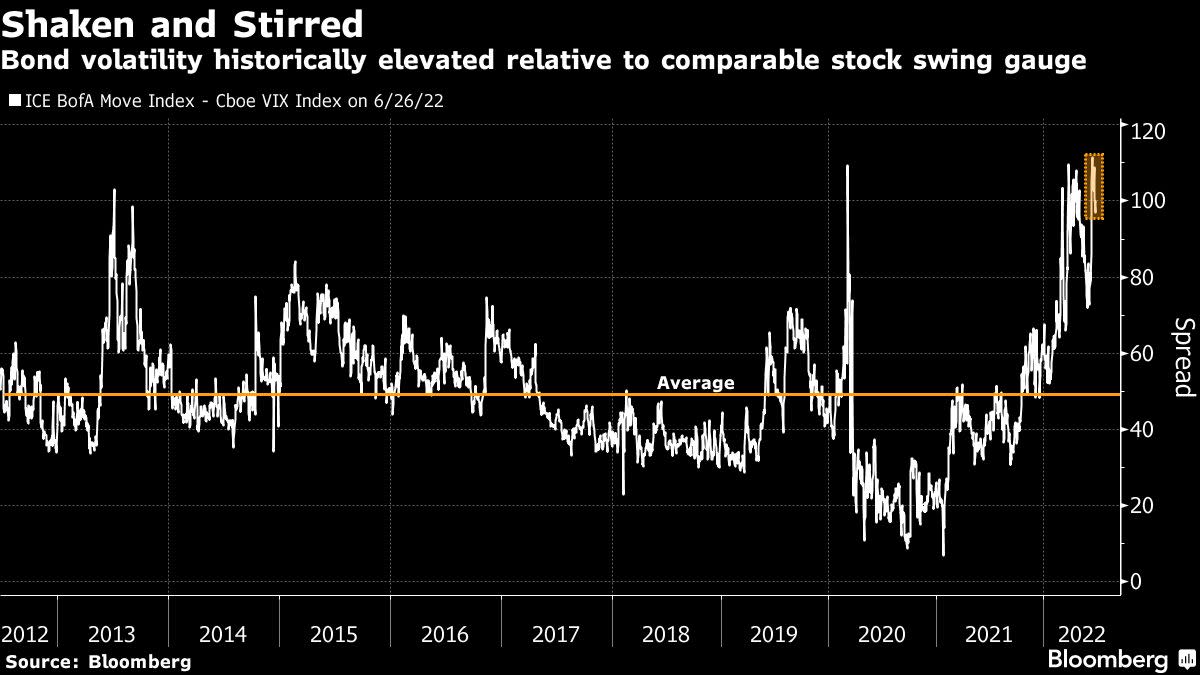 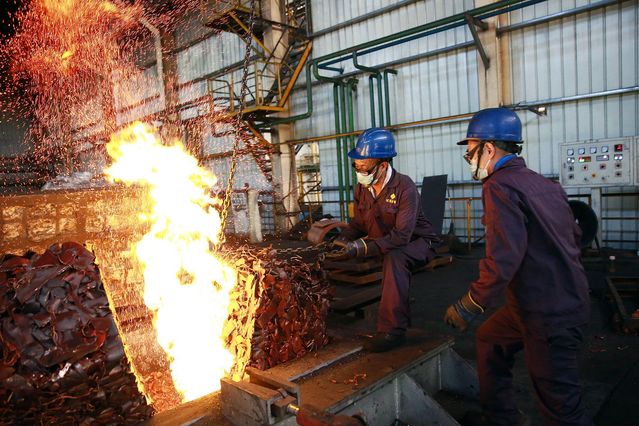 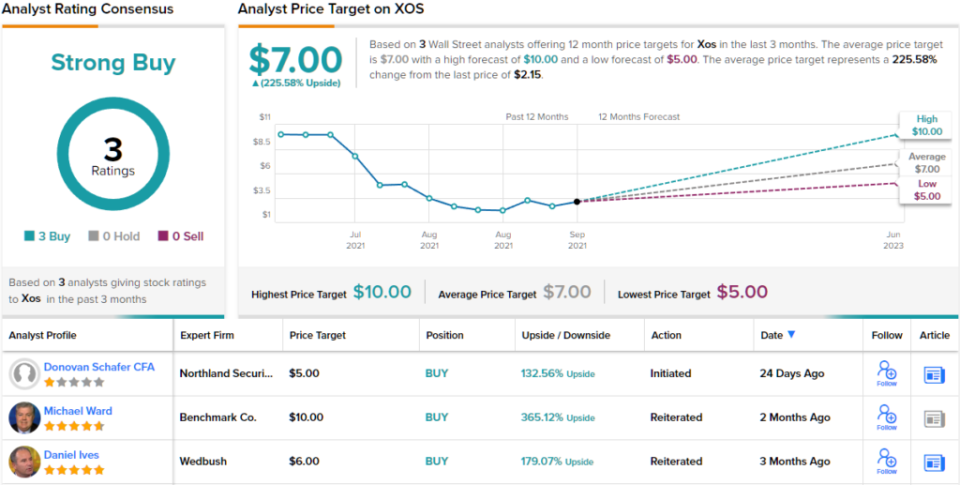