National Party leader Christopher Luxon has continued to refuse to release the findings of an independent inquiry into charges against Tauranga MP Sam Uffindell.

Uffindell returned to his party’s caucus this week after Luxon said an investigation into charges against him cleared him of bullying behavior outside of his boarding school years.

National says the report found that Uffindell was “not involved” in the behavior his former roommate exposed on RNZ last month – sparking the investigation.

Luxon has previously emphasized that the process was independent and fair but will not release the report, job description or summary, citing confidentiality.

But on Wednesday, Uffindell’s former roommate and her father said they were pleased the report was released publicly, in redacted form.

Speaking to the media in Lower Hutt, Luxon said his intention was always that the investigation would protect the confidentiality of those who came forward with information.

“As I said from day one, the process would be confidential to encourage as many people as possible to participate in the study.”

The statements given to the media earlier this week were a “true representation” of Maria Dew KC’s findings, he said.

The timing and content of the report were checked by Dew and Luxon said he had no influence on these aspects.

The National Party leader would not know if the report contained details that would identify individual complainants who said he “did not want to get into it”.

After previously claiming that Uffindell had not seen the report, Luxon confirmed that the MP had received a copy of the report and said he was not aware of this at the time of the claim.

“I didn’t know at the time whether he had done that or not… I knew he had seen draft reports that Maria [Dew KC] shared with him in all honesty so that he could respond to issues raised as usual,” said Luxon.

Uffindell had not yet been awarded ministerial portfolios, but he would not be barred from taking on law-and-order portfolios, Luxon said.

“We are convinced that Sam has changed, he is a different person than the Kings College events and as I said he deserves a second chance and now he has to work hard for the people of Tauranga.” 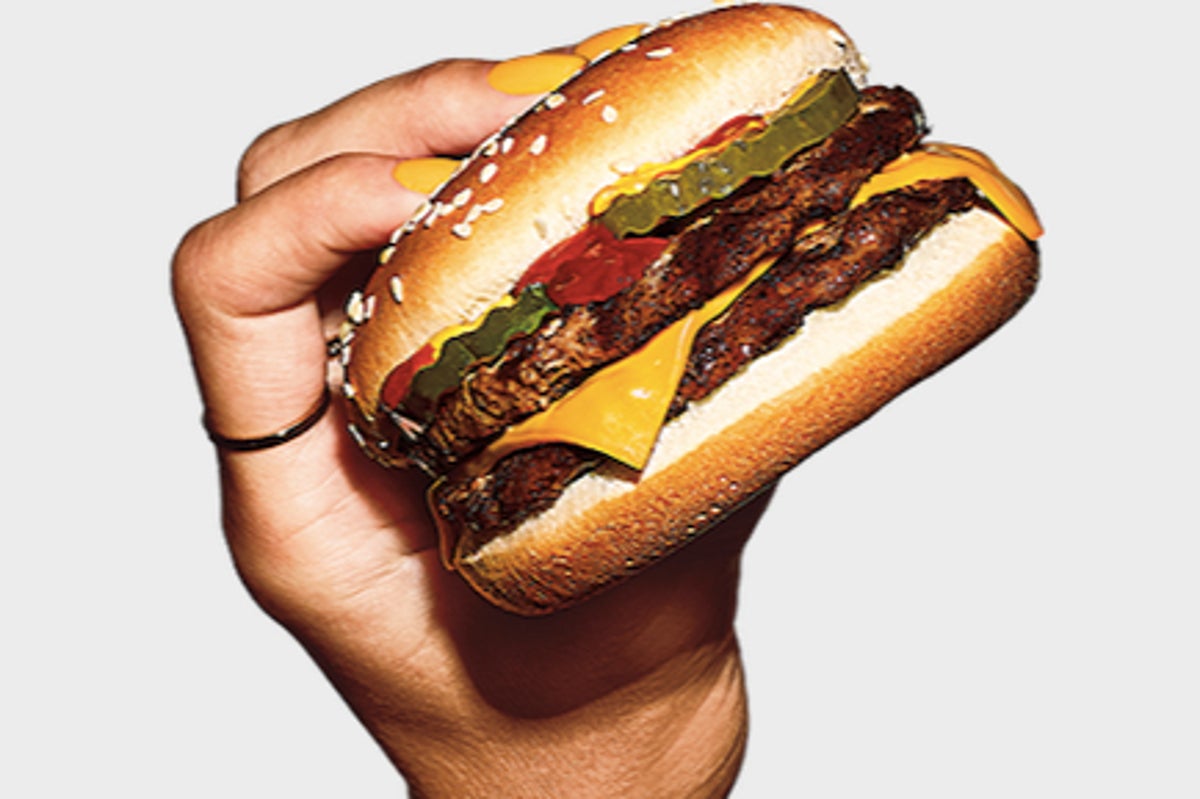