Toshiba, which is exploring private and other options, has selected Bain Capital, CVC Capital Partners, Brookfield Asset Management and a consortium that includes JIP and the state-backed Japan Investment Corp. to advance to a second round of bidding.

Orix said it is considering investing in Toshiba, without providing details. Toshiba said it is not commenting on candidates for the potential buyout. JR Central did not immediately respond to a request for comment. 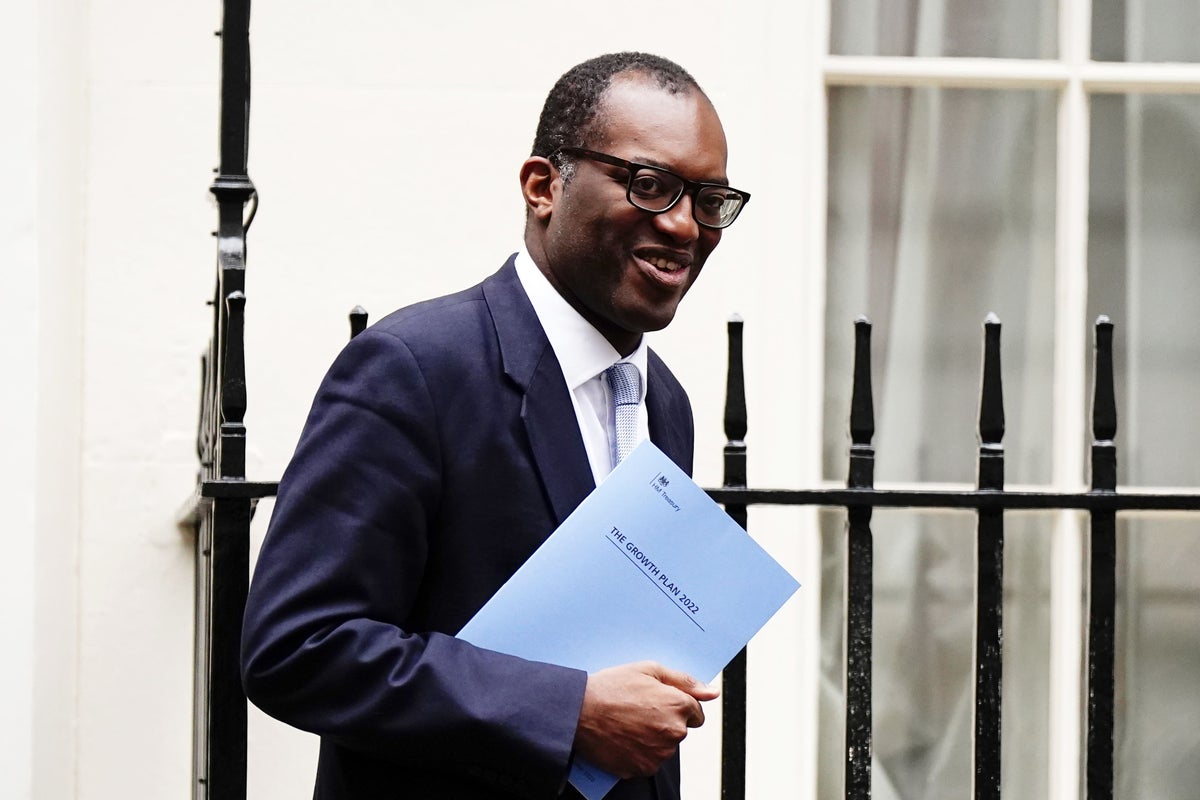 Kwasi Kwarteng: We must ‘stay on track’ with tax cut plan

Marketmind: Can Q4 stop the rot?

Kwasi Kwarteng: We must ‘stay on track’ with tax cut plan