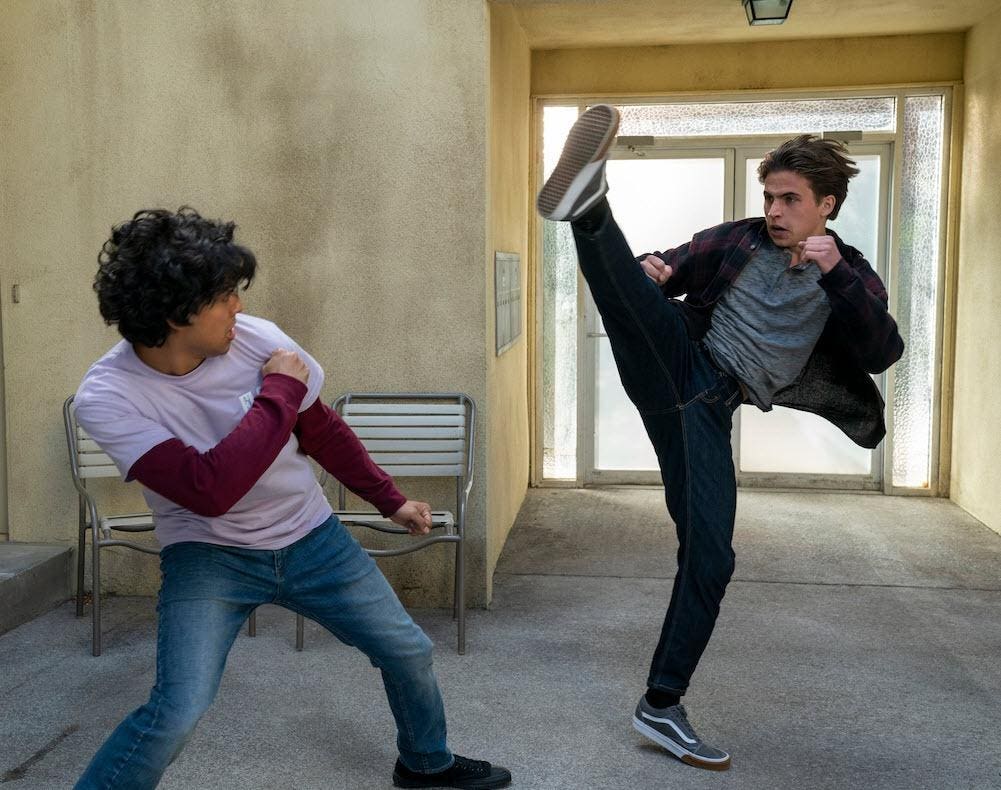 I wondered what would eventually come and remove Cobra Kai from the #1 spot in Netflix’s top 10, where it has been for most of September right now. Without all those big releases, there weren’t many likely candidates, but there’s finally one on the throne.

That would be Dahmer, the new Ryan Murphy series about the infamous serial killer starring Evan Peters, a frequent Murphy collaborator, as Jeffrey Dahmer. The ten-episode series immediately skyrocketed to become the number one show on Netflix, which is impressive considering it didn’t even take a lead time to climb the charts.

The show is So new, there aren’t even enough critics reviews yet to give it a Rotten Tomatoes score, though audience votes are starting to come in and seem to be pretty positive as the show has a 91% rating from the general public on the website. Some of the criticisms I’ve seen so early on the show are that it’s not critical enough of Dahmer, a real monster, and that the show tries to instill a little too much sympathy for the mass murderer. We’ve heard this complaint about serial killer projects before, and I remember similar conversations about Ted Bundy not too long ago.

Elsewhere on the list is a curious case of Fate: The Winx Saga, which topped the top 10 list in most regions around the world. except for the US, where I think Cobra Kai holds a special place in the heart of America to maintain its top spot there. The Crown remains in the top 10 after Queen Elizabeth’s funeral and for the following season in November. A new season of In the Dark was in the top 3 for a while, but is starting to slide down. El Rey, a musical series about Vincente Fernandez, has reached the top 3 in the US as of today in a surprising burst of popularity.

As for the top two, Dahmer and Cobra Kai, Dahmer will be a one-off who doesn’t have to perform well to secure a second season. On the contrary, doing it right will only continue to amplify the fate of Ryan Murphy, who already has a fruitful relationship with Netflix. I wonder if they will try to do an Emmy push for Peters next year.

Oddly enough, Cobra Kai still hasn’t been officially renewed for season 6, even if that seems inevitable given the recent cliffhanger and overall performance. I wonder what the delay is, although I’m not really worried about a surprise cancellation here. Probably just to make sure they can secure all cast members to return? I’m not sure.

We’ll see how long Dahmer stays at #1 here, and I suspect it will be a while. 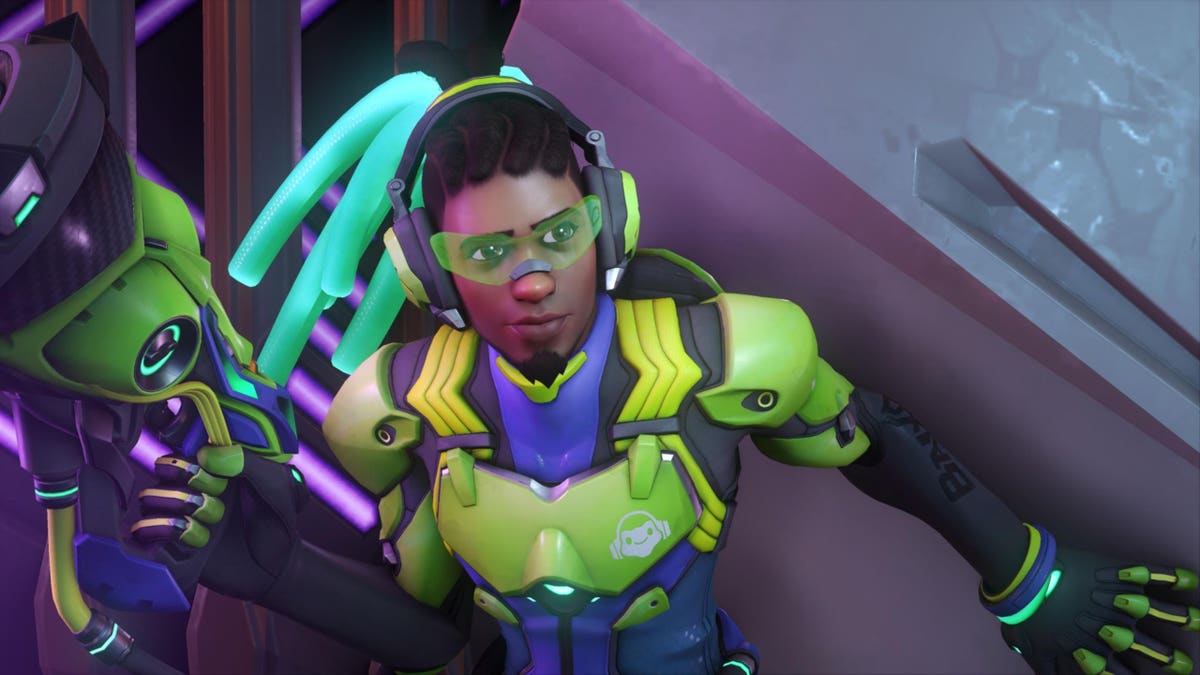 Is ‘Overwatch 2’ Out? The game has about four hours of downtime, so Blizzard can troubleshoot 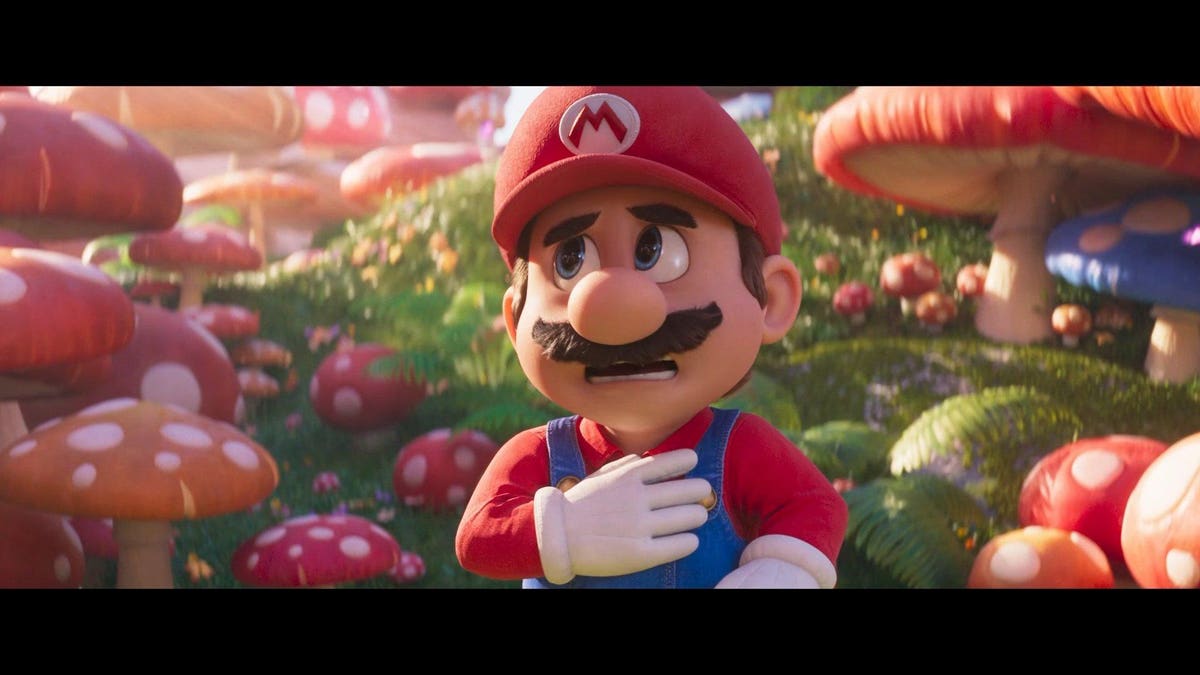 The New Zealand Times - October 7, 2022 0
Crime has declined since 2021 in Wilmington, Delaware, where the Democratic mayor has been known to oppose possible steps to relieve city police."There are...