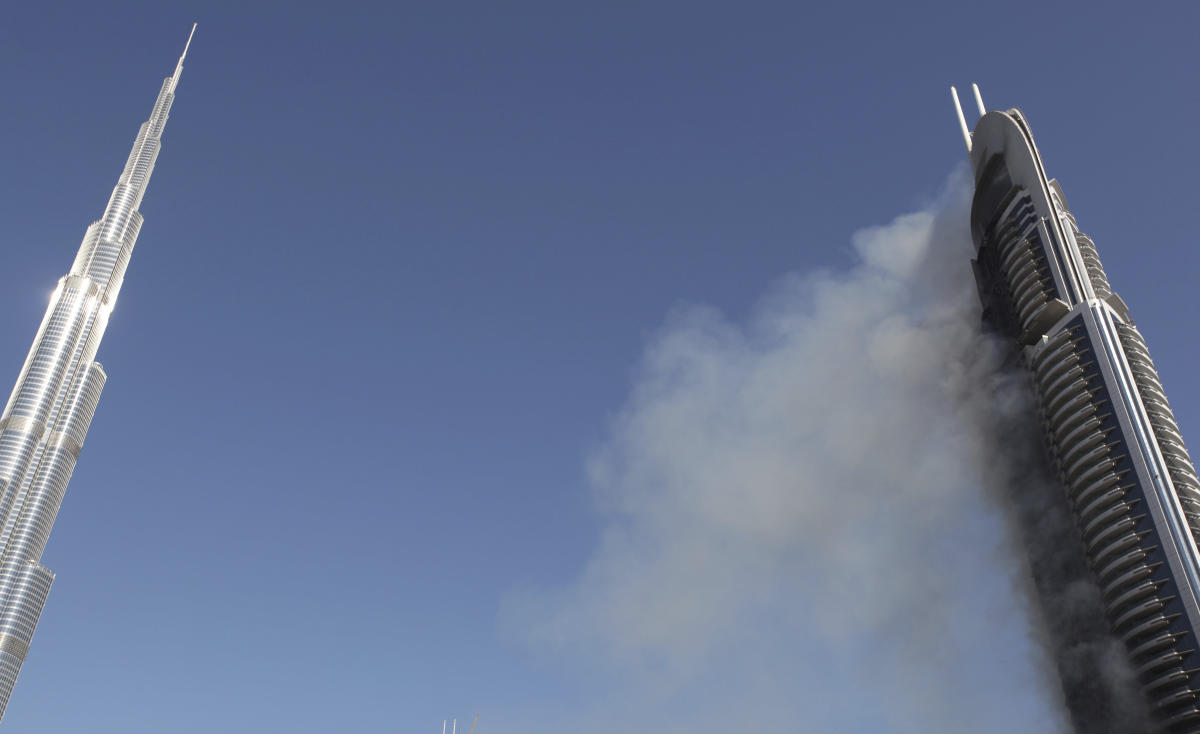 DUBAI, United Arab Emirates (TNZT) — An insurance company ordered to pay more than a billion dirhams in damages for a 2015 New Year’s Eve fire in Dubai has lost a civil lawsuit it filed to try to get the money back to get.

Two years after the massive fire rocked the Address Downtown hotel, Orient Insurance was ordered to pay Dubai’s state-backed developer Emaar 1.25 billion Dirhams (more than $340 million) as a settlement. Emaar is behind such projects as the world’s tallest skyscraper, the Burj Khalifa.

Orient then filed a civil lawsuit in 2018 against the contractors who worked on the hotel’s design, construction and maintenance. It said they had not implemented fire safety requirements, which contributed to the spread of the fire.

Court documents show that a seven-member committee of experts concluded that the fire was caused by a short circuit in a floodlight. It also stated that there was no conclusive evidence to show that there were technical errors or violations by the defendants, and that the building’s cladding could have contributed to the fire’s spread, but was not the cause.

“The report confirmed our client’s view that he had correctly built the work he was supposed to build,” said Mohamed ElGhatit, a lawyer representing state-owned ALEC Engineering and Construction.

Dramatic fires have hit skyscrapers in Dubai and other cities in the United Arab Emirates in recent years. Construction and safety experts have mentioned a popular type of cladding that covers the buildings and can be highly flammable. Authorities say they have changed fire safety rules in the emirate to address the danger. 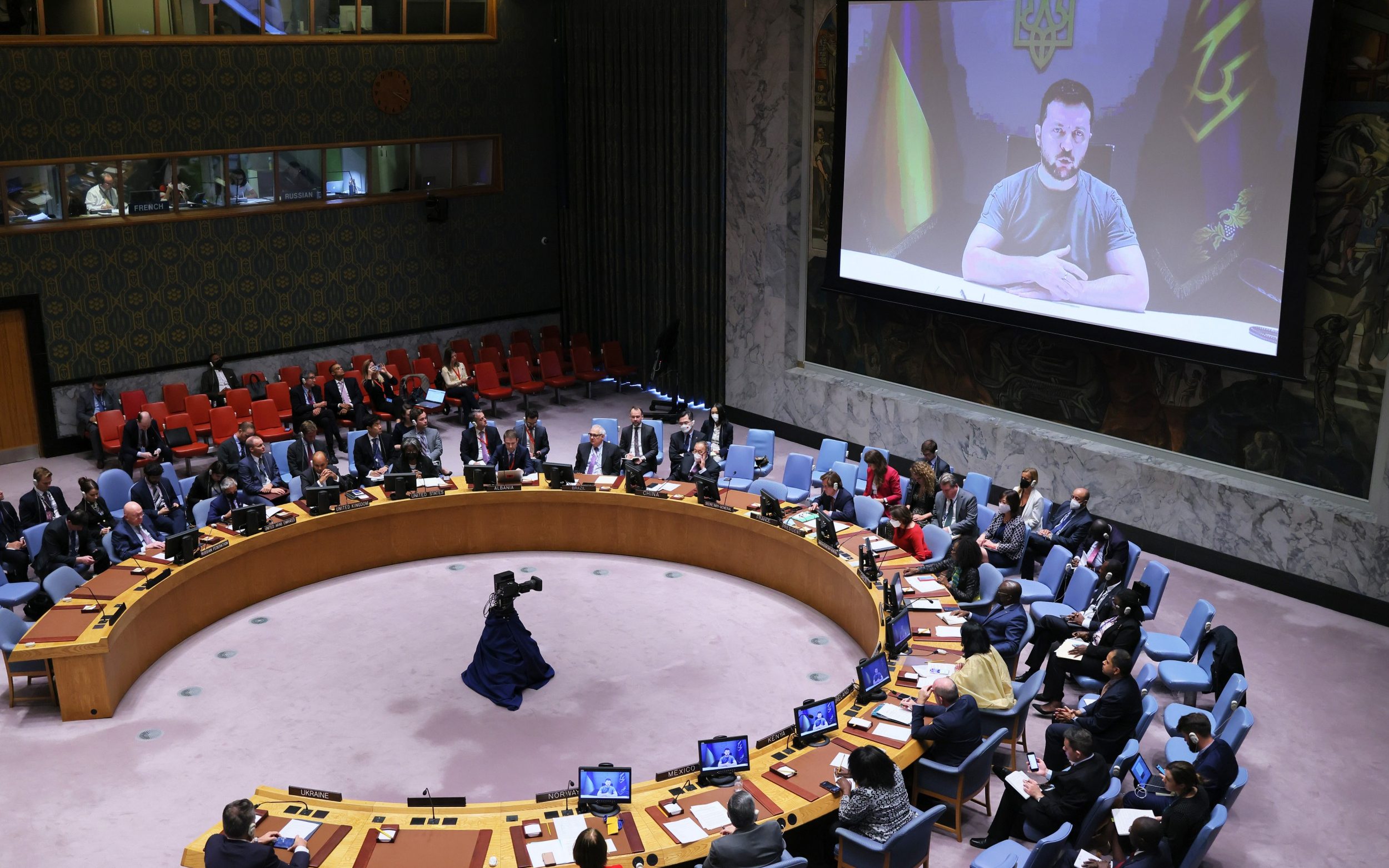 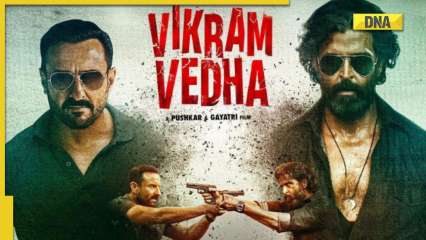