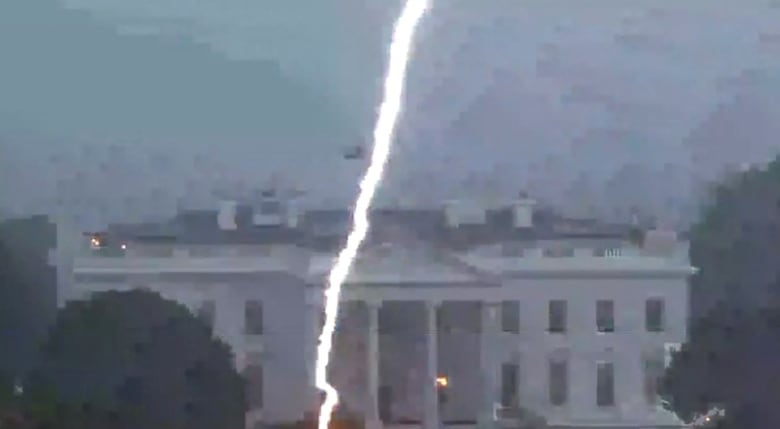 A Wisconsin man and woman who had been married for more than five decades were killed in a lightning strike outside the White House. Two others were hospitalized with life-threatening injuries.

James Mueller, 76, and Donna Mueller, 75, of Janesville, Wisconsin, died of their injuries after the lightning strike in Lafayette Park, right outside the White House complex, the Metropolitan Police Department said Friday.

The two other people, a man and a woman, were in critical condition after Thursday night’s lightning strike, police said. Their identities were not immediately released.

Authorities have not disclosed how the people were injured, other than that they were seriously injured in the lightning strike.

According to their cousin Michelle McNett of Janesville, the Muellers were traveling to Washington DC to celebrate their 56th wedding anniversary.

“They were a very loving couple,” McNett told the Wisconsin State Journal. “They were very, very family oriented. I think everyone is just in shock now and asking for privacy.”

Donna Mueller was a teacher and retired at Comfort Shoppe, a local furniture store. Jim, 76, was a retired contractor who ran his own drywall business.

McNett said she’s not sure why the couple chose the nation’s capital for their vacation, but added that “Donna was a constant learner.”

She said they loved gatherings and had organized a big family event a few weeks ago.

“They were very religious,” she said. “Like the kind of people who would give their shirt off their backs to do something for you, both of you.”

“We are saddened by the tragic loss of life following the lightning strike in Lafayette Park,” said White House press secretary Karine Jean-Pierre. “Our hearts are with the families who have lost loved ones and we pray for those who are still fighting for their lives.” 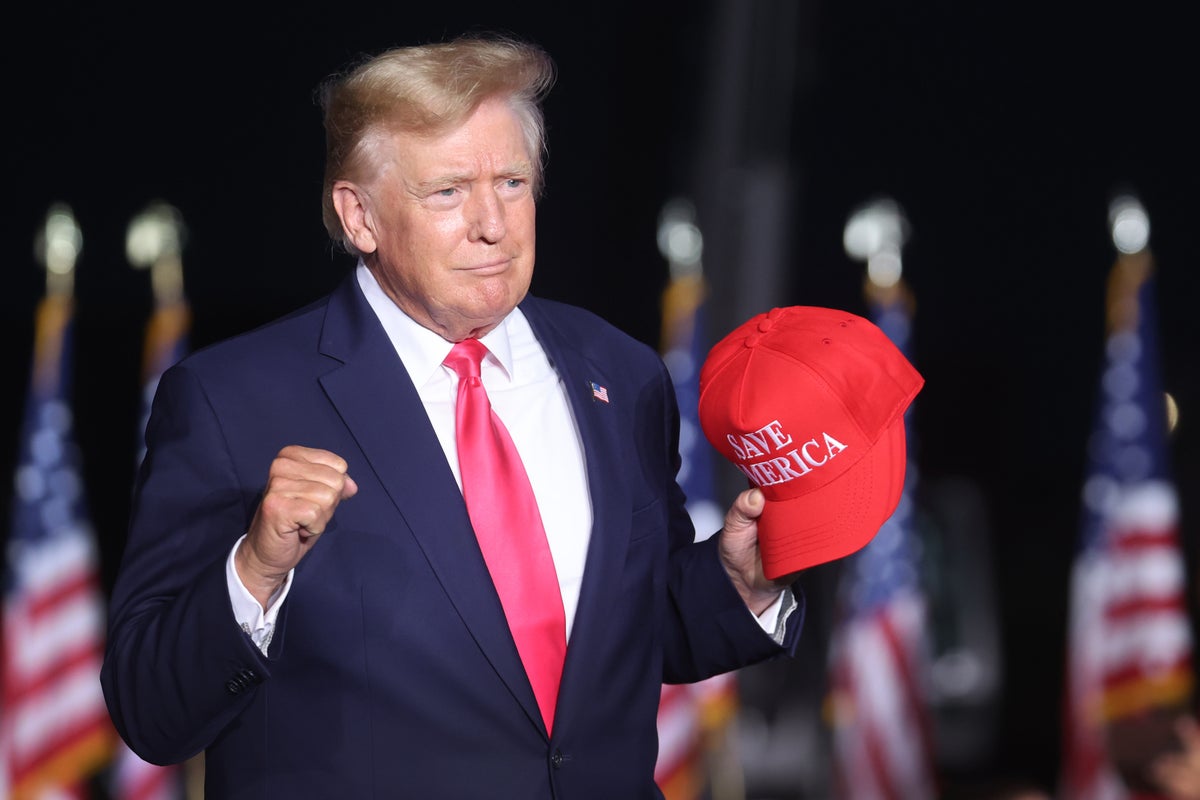 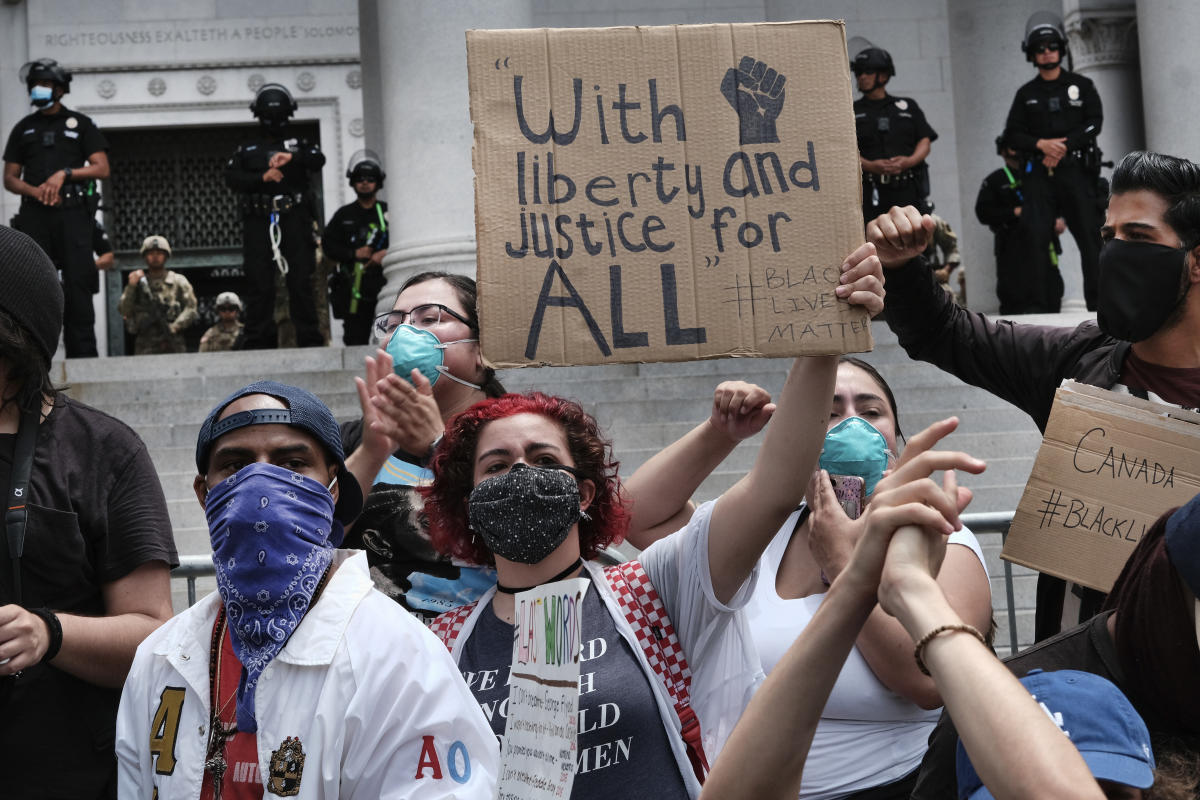 Two years later, foundations are poised to issue bonds during a pandemic 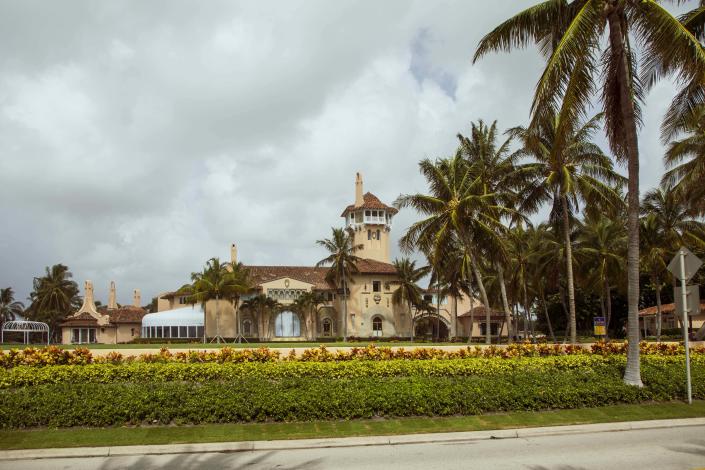 Trump’s Poisoned Relationship with the Keepers of American Secrets

The New Zealand Times - August 12, 2022 0
Former President Donald Trump denied reports that he had documents related to nuclear weapons in his home Friday morning, accusing the FBI of "planting...

Two years later, foundations are poised to issue bonds during a...

Trump’s Poisoned Relationship with the Keepers of American Secrets