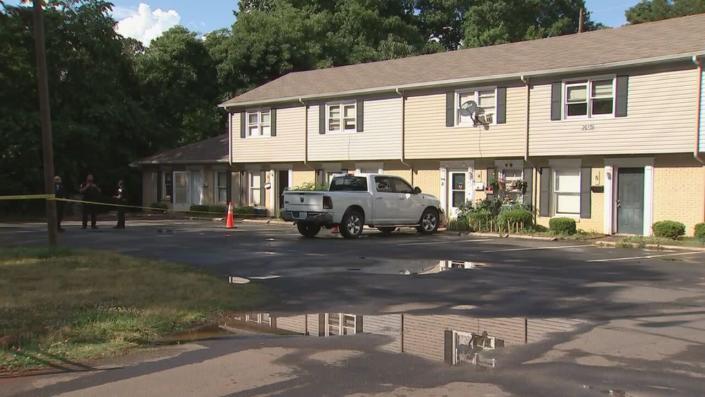 Detectives from the Charlotte-Mecklenburg Police Department are investigating three shootings Saturday night that happened within hours of each other in Charlotte.

Homicide detectives responded to a shooting on Beech Crest Place in a neighborhood near David Cox Road.

Paramedics said they responded to the scene of a gunshot wound and took the victim, with life-threatening injuries, to Atrium Health Main. The CMPD initially said there was a homicide investigation. Authorities later confirmed it was a call for an assault with a deadly weapon.

The CMPD is also investigating two other reported shootings that occurred on Saturday.

One shooting took place off Marvin Road in south Charlotte and the other on Battle Court in east Charlotte. Both victims had life-threatening injuries.

Channel 9 has contacted CMPD for further information and we are awaiting a response.

Check back to this story for updates.