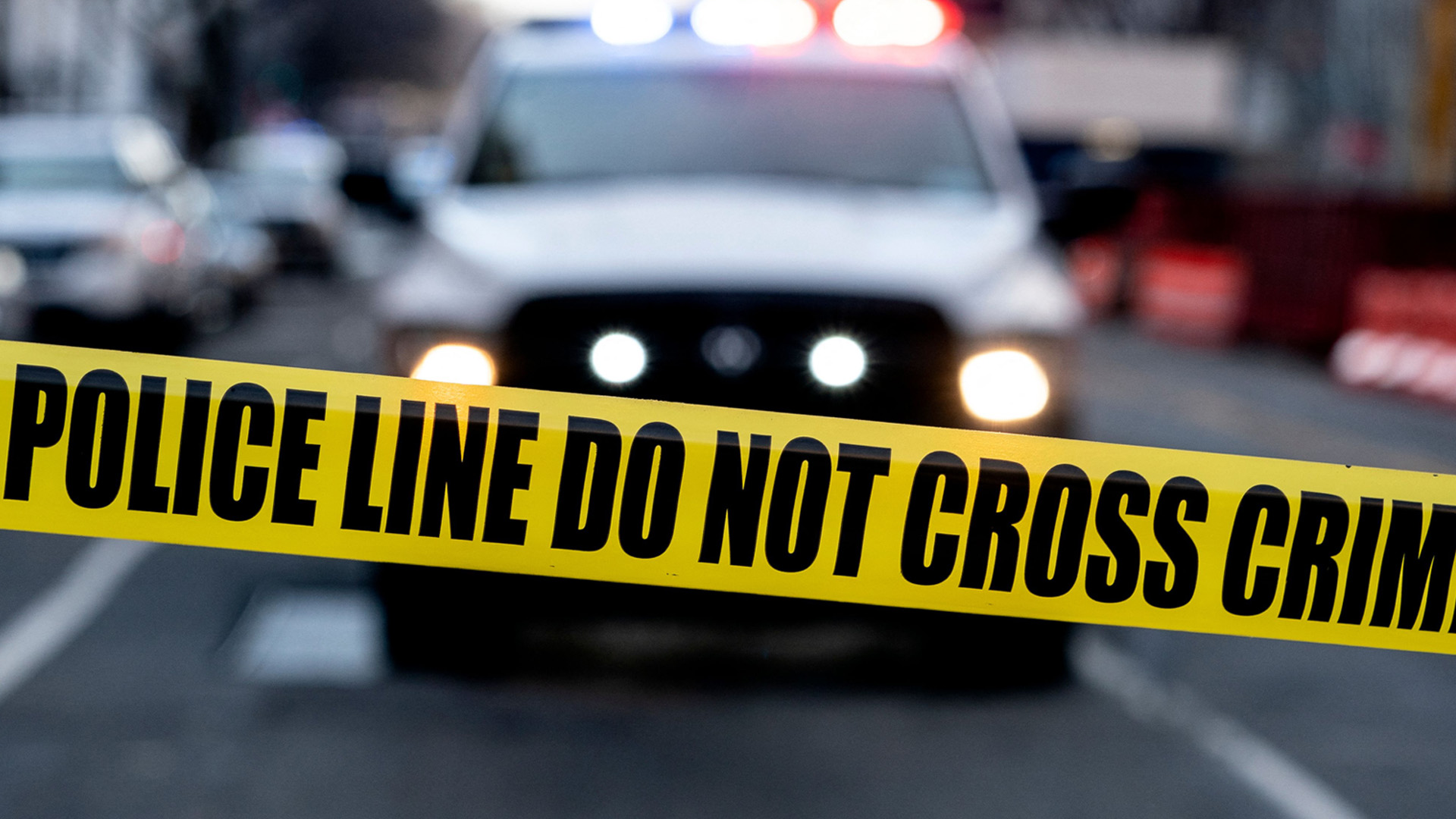 A mass shooting in Detroit left one dead and at least four injured, less than a week after another attack killed two people, police say.

The four injured have been taken to hospital, according to police.

The shooting occurred on the east side of Detroit, Michigan, near Gratiot and Saratoga.

Police and firefighters arrived on the scene around 11 a.m. Saturday.

Just six days earlier, there was another mass shooting on the northwest side of the city.

The alleged gunman, Winston Kirtley Jr., was charged with first degree murder and assault with intent to murder, according to police.

See also  What's next for Joe Gebbia after Airbnb

Prosecutor Kym Worthy said in a statement to The Detroit News:

“I’ve always known that sometimes the most trivial events can cause the greatest damage.

“The alleged motive here is way out of the limelight and has now changed lives forever,” she said.

Worthy continued: “It is clear and has been for some time that absolutely nothing is sacred when it comes to gun violence these days.

See also  Rzewski for lovers? A pianist mines the softer side of a spiky modernist

“It is also clear that there is little political will to control the mechanisms behind it.”

More to follow…Check Sun Online regularly for the latest news on this story. 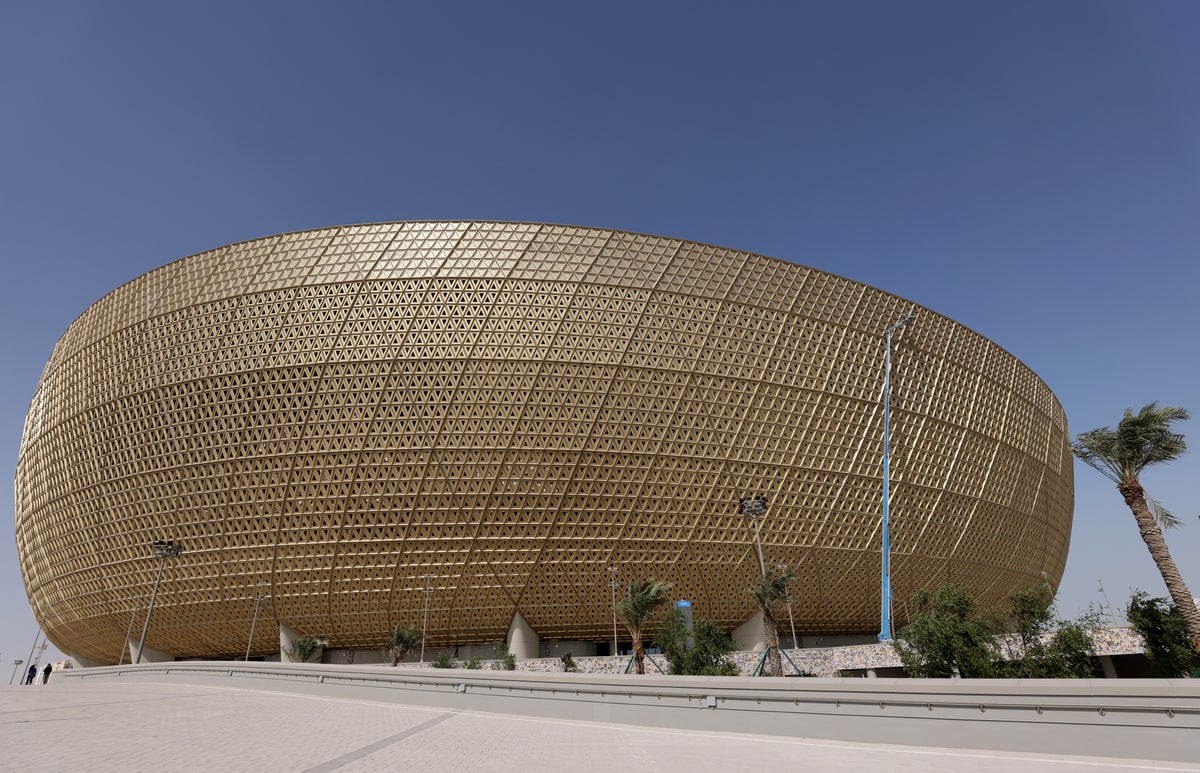 When will the World Cup in Qatar 2022 start and where is the final? 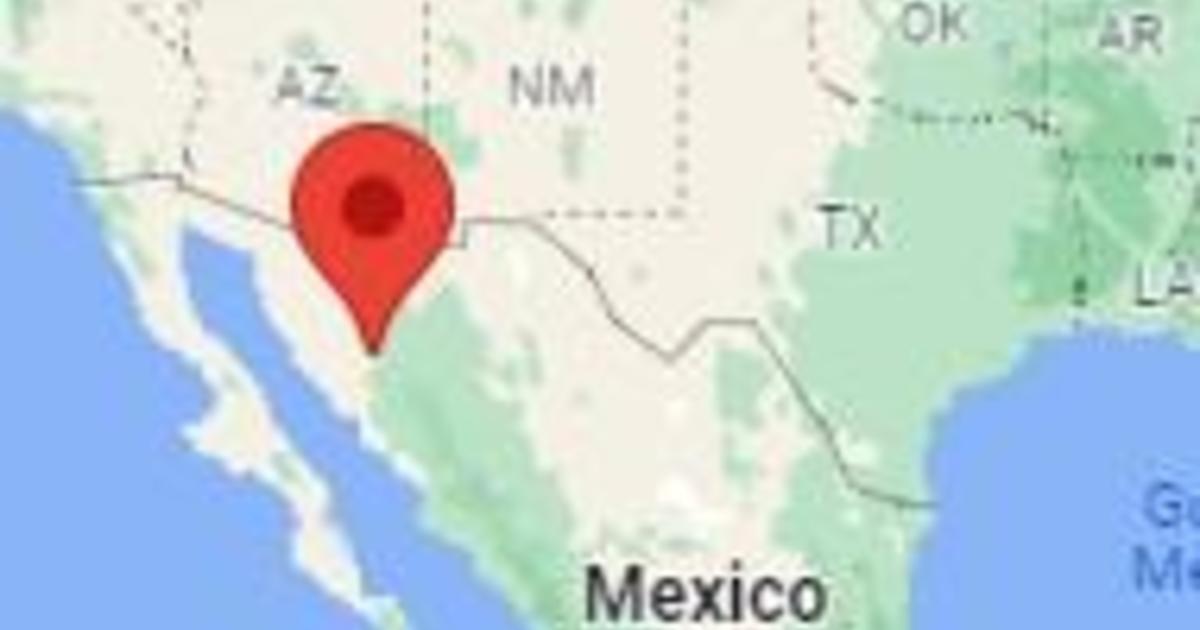 The New Zealand Times - August 12, 2022 0
After more than a decade of controversy since the tournament was awarded, the 2022 FIFA World Cup in Qatar is just a few months...