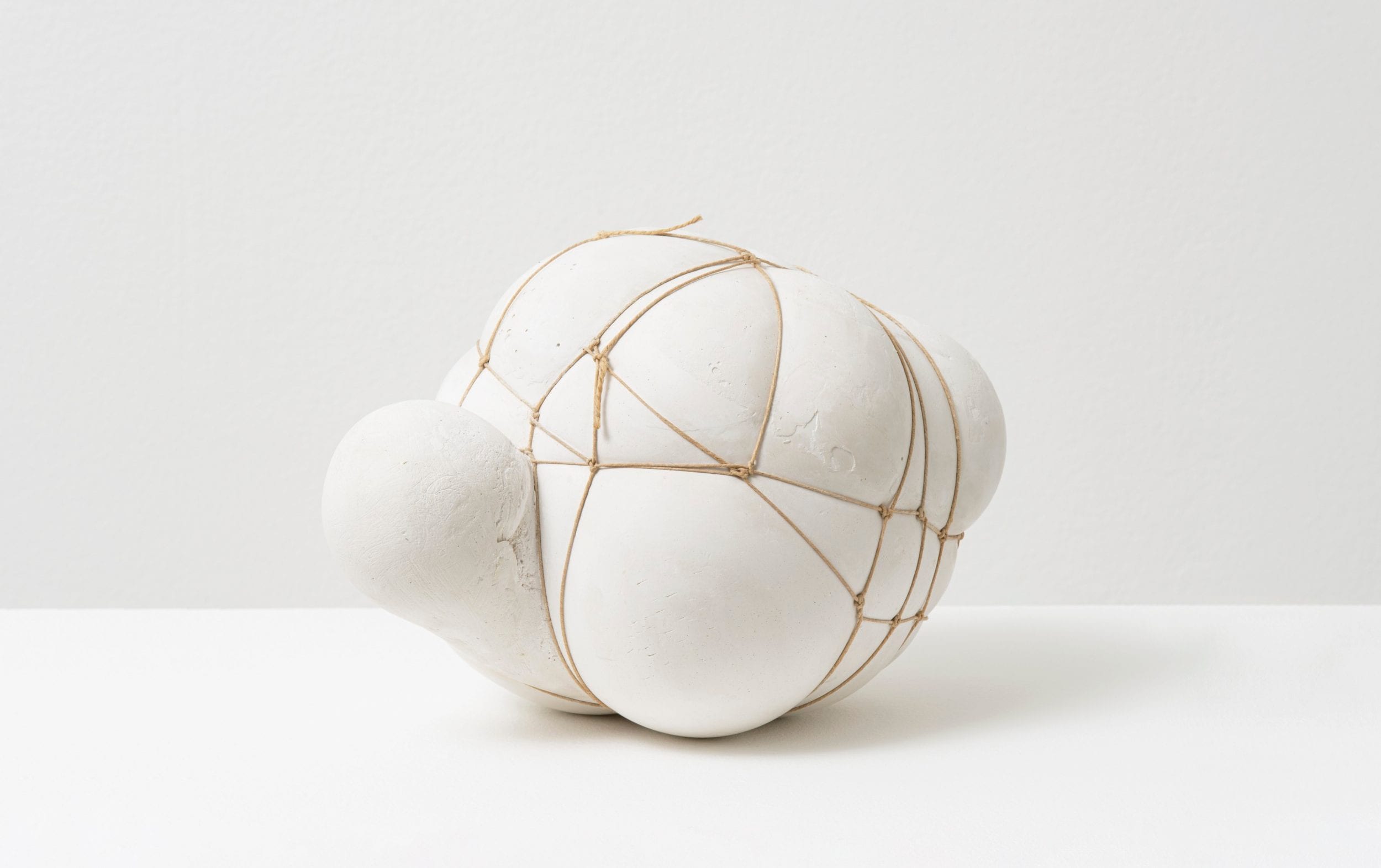 When someone looks at a 20th-century artwork and says, “That can be done by a five-year-old too,” they’re trying to hide a fear: that an adult has to interpret art, but here they don’t know how. Mária Bartuszová’s plaster sculptures, which dominate this captivating Tate Modern investigation, spring up and refuse to assuage that same fear. It may even be, they whisper, that interpretation is not what you need.

Bartuszová worked in Czechoslovakia from the early 1960s to the late 1980s. Her pieces are usually white, smooth and rounded; much like eggs or water droplets. The plasters, which predominate here, were made by one of two processes: “gravity”, filling (say) a balloon and then letting it hang and stretch, or “pneumatic pouring”, pouring plaster over it – then (in both cases) removing the inflated skin. The latter leads to mesmerizing beauty: we see hollow objects with missing surfaces and shadowy voids being revealed.

See also  If you enjoyed Fauda and Tehran, Munich Games is your next must-watch

Bartuszová spoke of ‘nature’, ‘germination’ and ‘cells’ as her leading metaphors. But these are not intentions, and – since her works are often called Untitled – the show can be challenging. A sinuous shape entwined with a rock, or an ovoid bound in a web of rope, can flicker between opposing moods: now they seem to speak of constriction, then of serenity. Large plasterboards with slits in the middle suggest both violence and calm liberation: loosening and making at the same time. The Tate’s trustees allowed these complexities to arise; almost all the center plinths feature a work in aluminum or bronze, which, against its smooth white siblings, adds further contrasts of light and line.

Sometimes it’s all too elusive and you’re stuck with opacity: for all the charms of Bartuszová’s plasters, her aluminum reliefs are just inert. Yet that has always been the risk and reward of abstraction: it refuses to match easily with fruit bowls, or trees, or aristocrats. You don’t get any subjects to eat here; you have to learn to see with feeling.

That’s the other reason adults look at art and brandish the metaphor “childhood”: children, they worry, may understand abstraction better than they do. Bartuszová worked with children throughout her career; she made ‘haptic sculptures’ for the blind to play with and designed play furniture. She even cast a bronze fountain for the Institute for Physically Handicapped Children in Košice, which you can see in a photo. It’s elegantly swollen, a beautifully polished mystery; you can imagine an adult approves it and then asks what idea it represents. Those kids, meanwhile, offered their feelings. They said it reminded them of tears.