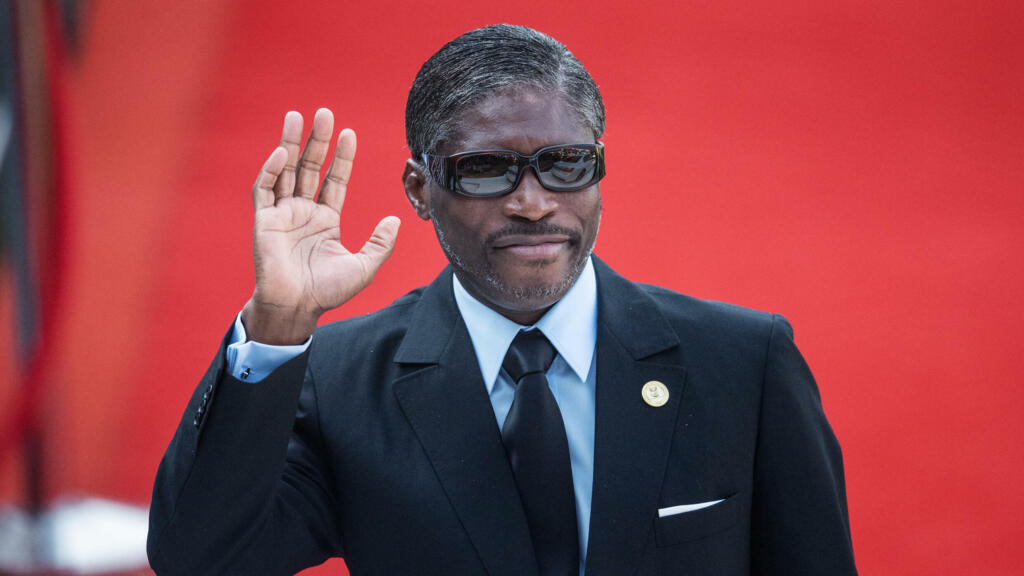 Equatorial Guinea, one of the world’s most authoritarian countries, has abolished the death penalty, state television announced on Monday, citing a new law signed by President Teodoro Obiang Nguema Mbasogo.

The death penalty was “completely abolished” in the oil-rich Central African country after the president signed a new criminal code, which the vice president shared on Twitter.

The last official execution in the small country took place in 2014, according to Amnesty International, but international NGOs and the United Nations regularly accuse the regime of enforced disappearances, arbitrary detention and torture.

The death penalty remains legal in more than 30 African countries, although only about half have executed people in recent years.

“I am writing in capital letters to seal this unique moment: ‘EQUATORIAL GUINEA HAS WRITTEN OFF THE DEATH PENALTY,'” tweeted Vice President Teodoro Nguema Obiang Mangue, one of the sons of the head of state and considered his likely successor.

See also  A murdered reporter, a city of sin and a politician accused of murder

A state television journalist called the event “historic for our country” in a short announcement at the end of a news program.

The measure will come into effect 90 days after its publication in the Official Gazette and has been pre-approved by Parliament, where all but one of 100 MPs represent the ruling party.

President Obiang, 80, has been in power for more than 43 years, a world record if we exclude monarchies.

Equatorial Guinea has significant oil and gas reserves, but according to the World Bank, the vast majority of its 1.3 million inhabitants live below the poverty line.