That’s where SHGs can help give extra help to those who aren’t doing as well as others, he said.

While the ethnic-based groups — the CDAC, Mendaki, SINDA, and the Eurasian Association — receive some government funding, they mostly operate with donations from their respective communities, as members contribute anywhere from $0.50 to S$3 per month to the SHG they are connected to.

In this way, SHGs are “a means for more successful Singaporeans to help and support fellow members of their own communities,” said Mr. Lee.

“It’s a very natural human impulse and it strengthens bonds between community members,” he added.

Mr. Lee also advocated supporting ethnic-based SHGs in Singapore’s multiracial society, rather than creating one outfit to serve everyone.

The four SHGs “better understand the unique features and needs of their different communities” and can also address issues “candidly, without exposing racial or religious sensitivities,” he stressed.

“We will lose something precious if we don’t have the SHGs,” said Mr. Lee.

But he also encouraged the SHGs to work together “to strengthen Singapore’s social pact and strengthen our multiracial identity”.

The groups currently have joint programs — such as the Collaborative Tuition Program and Big Heart Student Care Centers — that target students of all races.

Another project – Vibrance @ Yishun Special Center – is also in the works and will also be for all students, said Mr. Lee. 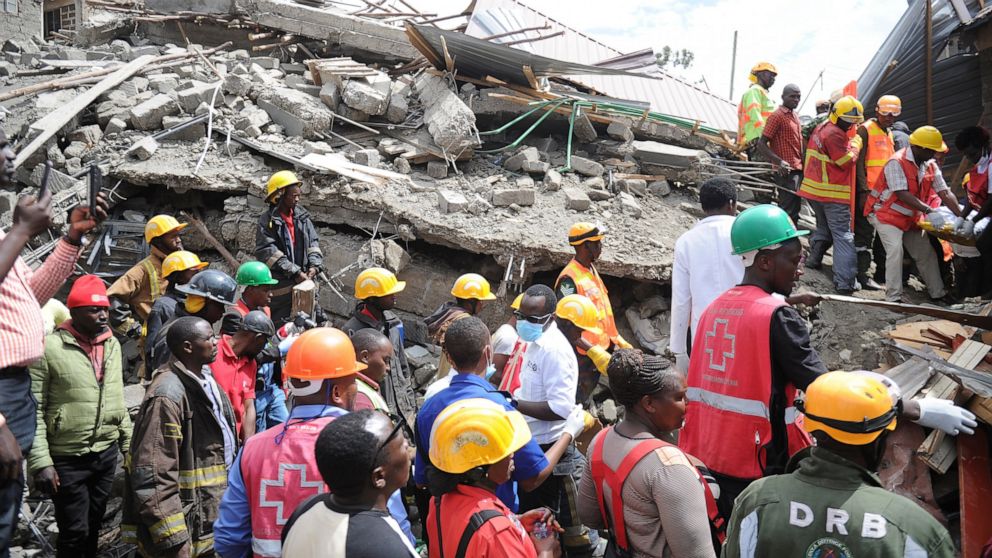 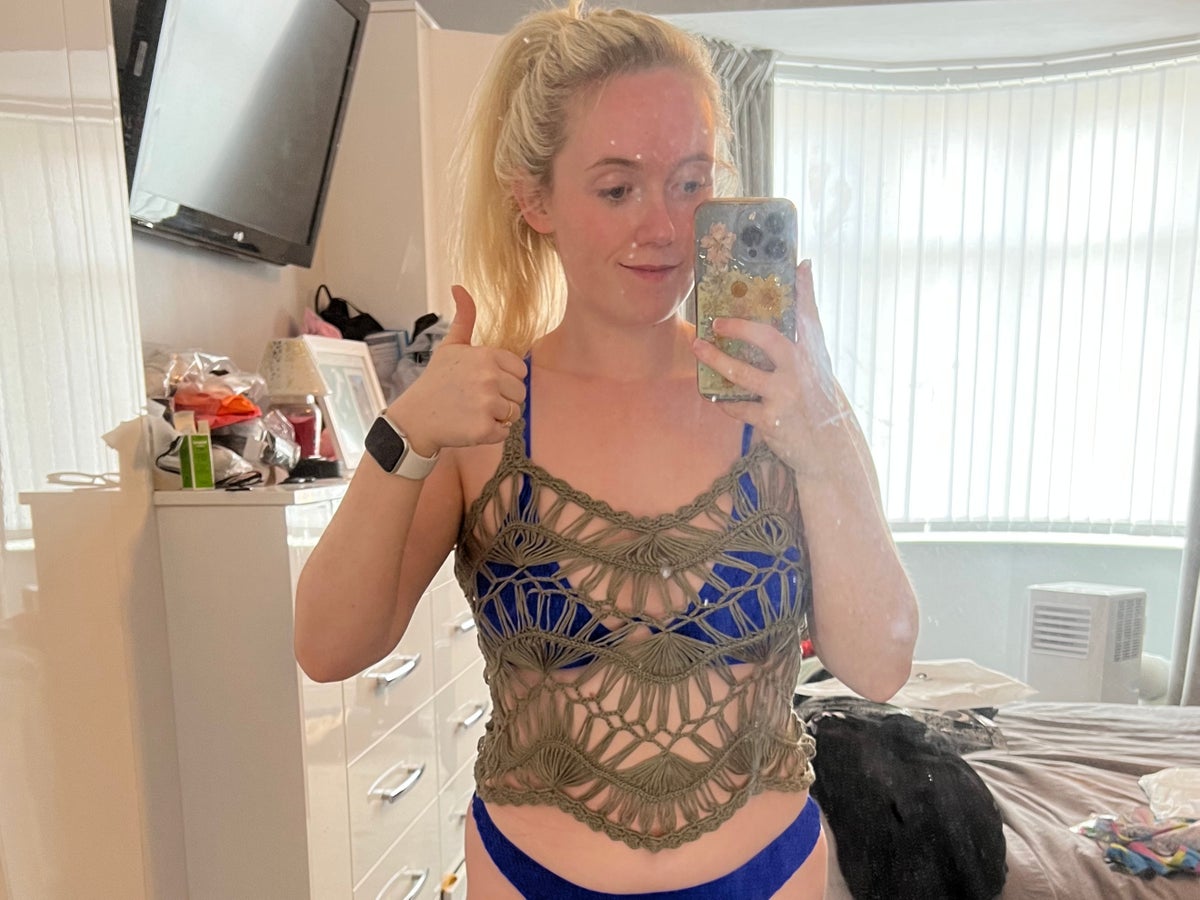 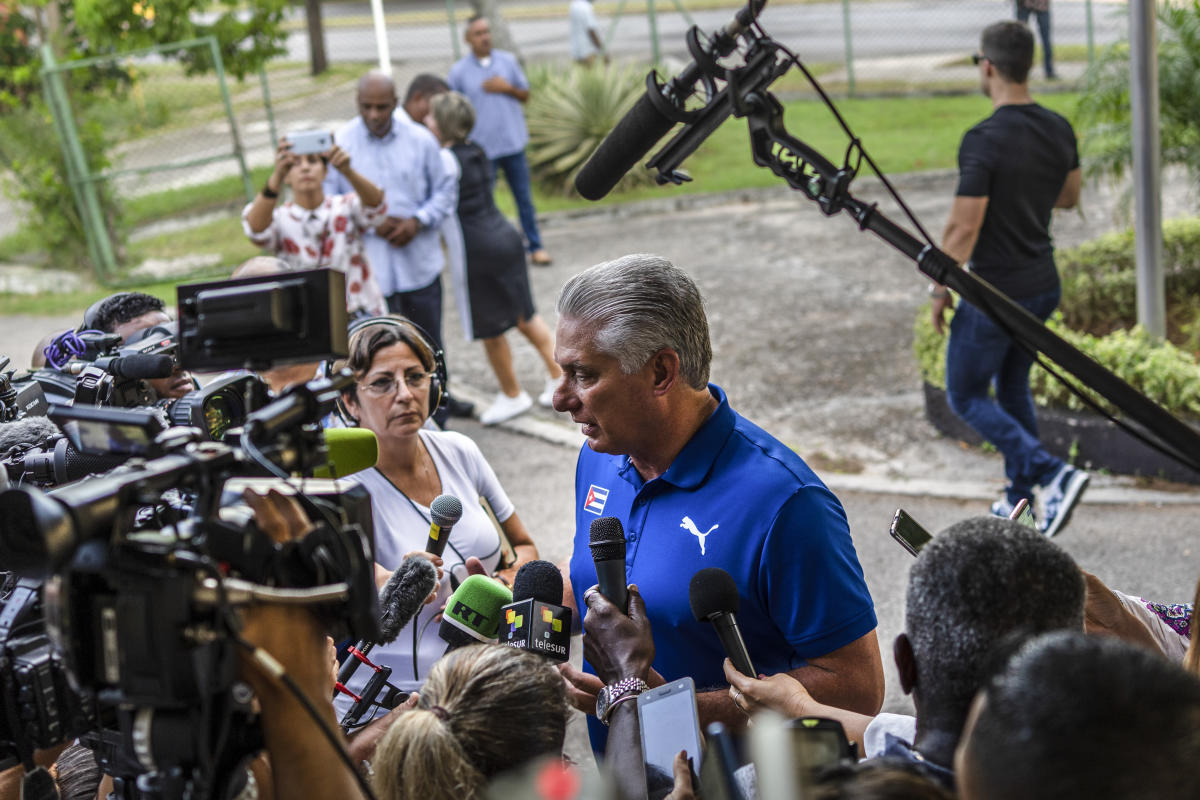 The New Zealand Times - September 26, 2022 0
A multi-storey building has collapsed outside Kenya's capital and rescuers search the rubble for several missing persons.

Biden and Buttigieg have a big month for air travel transparency