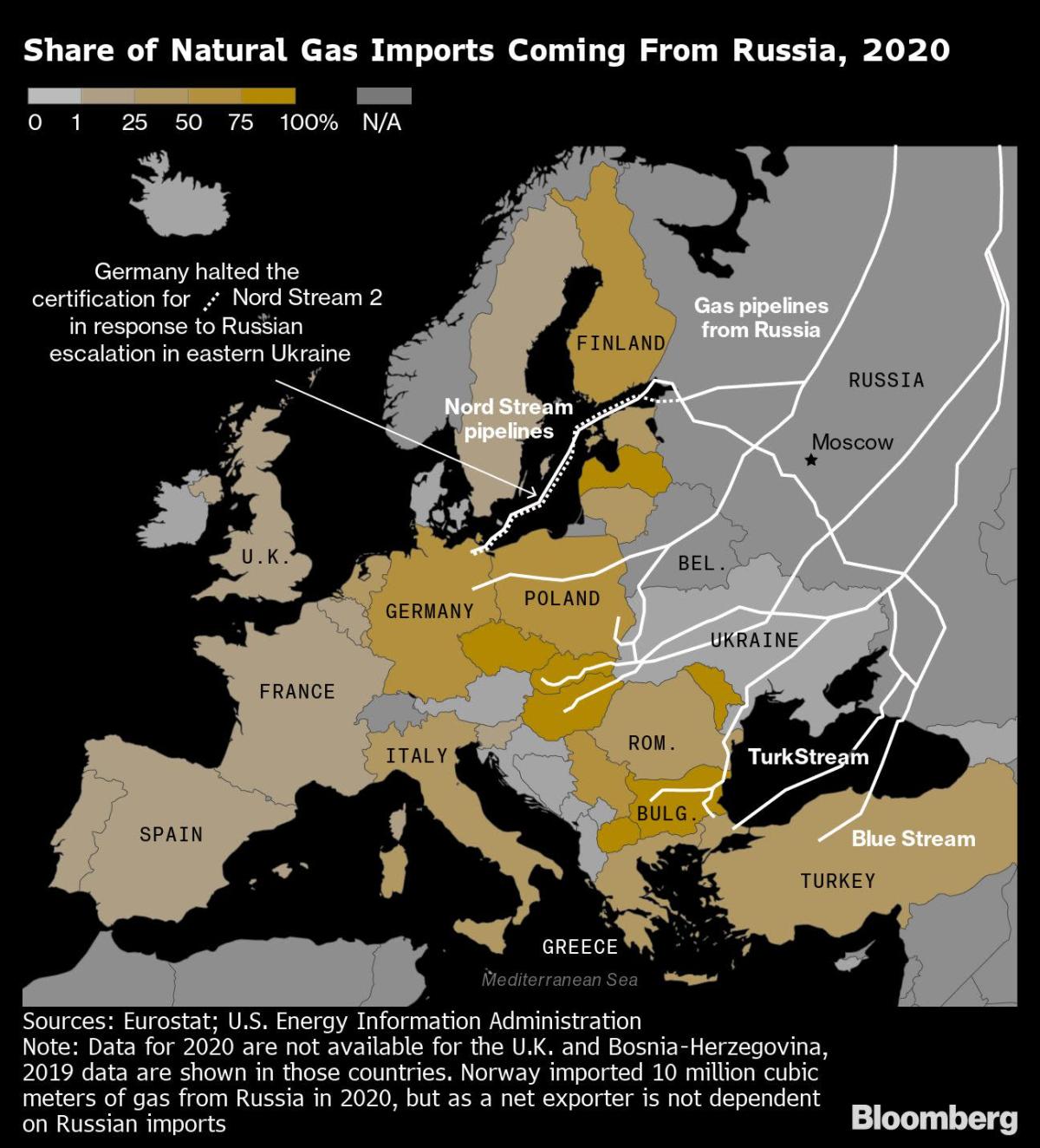 (Bloomberg) – The European Union is set to offer its gas importers a solution to avoid a sanctions violation when buying fuel from Russia and still effectively meet President Vladimir Putin’s demands for payment in rubles.

In new directives on gas payments, the European Commission plans to say that companies should clearly state that they consider their obligations fulfilled once they pay in euros or dollars, in accordance with existing contracts, according to people close to the file. The EU executive told governments the guidelines did not prevent companies from opening an account at Gazprombank and would allow them to buy gas under EU sanctions following the invasion of the Ukraine by Russia, the sources added.

European companies have been scrambling for weeks to figure out how they can meet Moscow’s demand and keep crucial gas flowing without breaching sanctions on Russia’s central bank. Putin said on March 31 that if payments are not made in rubles, gas exports will be halted. Europe relies heavily on Russian fuel to heat homes and power industry.

Initially, the EU had argued that the payment mechanism demanded by Putin gave Moscow full control of the process, breached contracts and – most importantly – breached bloc sanctions.

The committee told member states in a closed-door meeting on Friday that the updated guidelines will specify that companies can open a euro or dollar account at Gazprombank, as ordered by the Kremlin, according to the people, who asked not to be identified because the meeting was private.

But the EU executive refrained from saying whether also having a ruble account – a step included in the Russian decree – was in line with EU regulations. Previously, officials had indicated, but never in writing, that opening such an account would violate sanctions. The updated guidance, as presented to member states, does not address this specific point, the people said.

Another key point of the guidelines is that once European companies make a payment in euros or dollars and declare that their obligation is fulfilled, no further action should be required from Russia in relation to the payment. .

See also  A look at Roku just before earnings

Time is running out as many companies have payment deadlines due later this month – and if they don’t pay, gas flows could be cut off. Poland and Bulgaria have already seen their supplies cut off after failing to comply with Russian demands.

Putin’s demands to pay in rubles have divided EU member states, underscoring some countries’ dependence on Russian imports. Italian Prime Minister Mario Draghi said earlier this week that European companies will be able to pay for gas in rubles without breaching sanctions.

At Friday’s meeting, government officials were also divided, according to one of the people. While Germany, Hungary, Italy and France broadly endorsed the commission’s plan, Poland said it had failed to provide legal clarity and called for the issue to be discussed by EU ambassadors. Others were troubled by the lack of specific guidelines on opening ruble accounts.

Germany said at the meeting that it consulted its companies on the proposal and got positive feedback, the person added. He also sought to refine the recommendations by clarifying that EU sanctions do not prohibit the opening of multiple accounts at Gazprombank.

The commission declined to comment on the revised guidelines.

Putin’s decree called on companies to open two accounts with Gazprombank – one in euros and one in rubles – and stipulated that gas payments would only be settled when euros were converted into rubles.

Russia clarified its decree earlier this month, saying payments received in foreign currency would be exchanged for rubles through accounts with the Russian National Clearing Center, and Gazprom provided buyers with additional assurances that the central bank would not would not be involved in the conversion process. 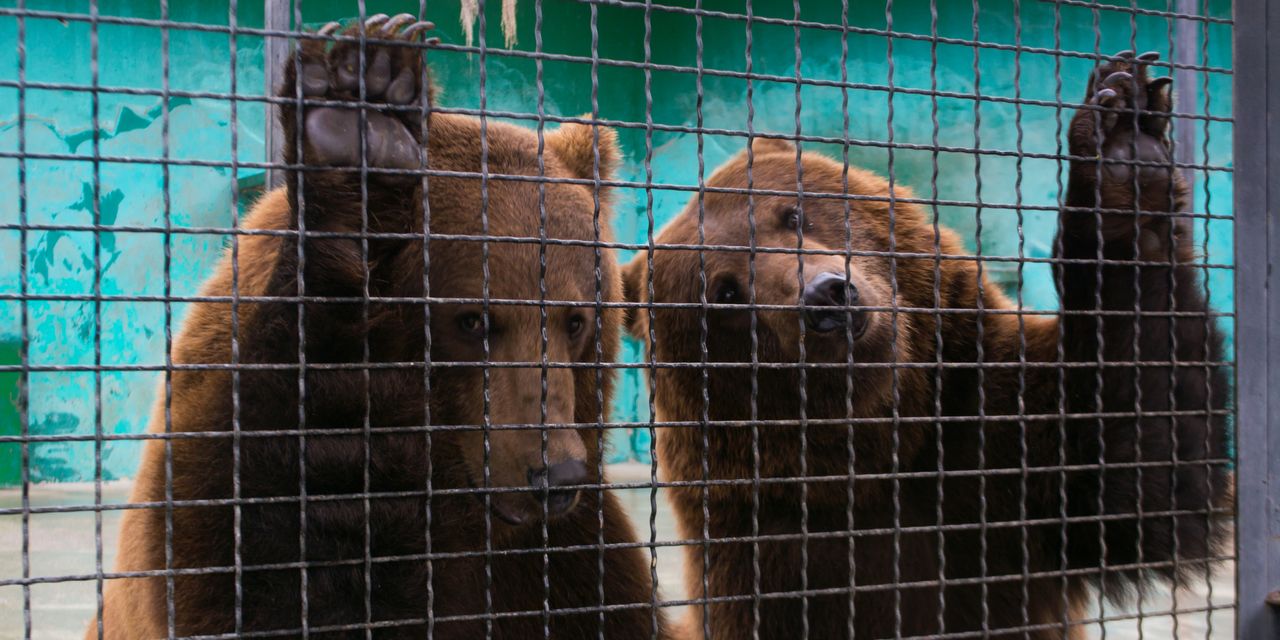 The stock market dodged a bear. But the sale is not over.