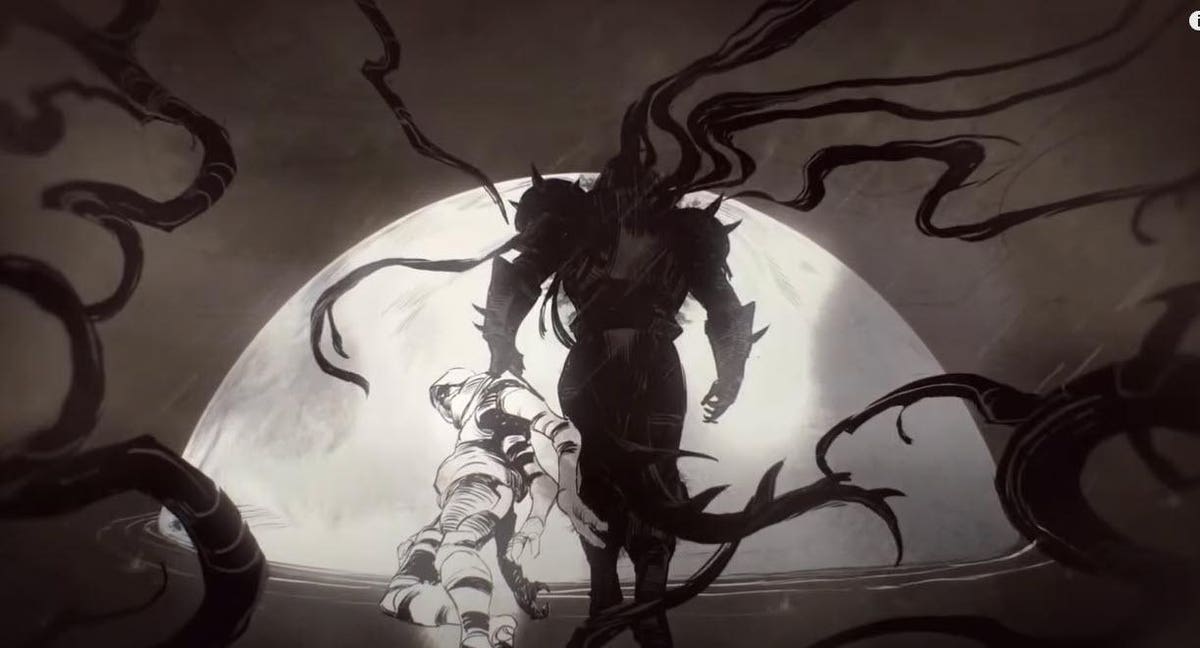 With the success of Cyberpunk Edgerunners, which brings us to Netflix’s third hugely popular anime video game adaptation after Castlevania and Arcane, and I’ve heard a lot of people say the same thing in my circles.

So, when is the Destiny anime?

While I’m not reporting inside info here, I’m willing to state pretty clearly that there is indeed a Destiny animated series coming as part of Bungie’s future brand expansion plans. There are many, many clues and just common sense developments that indicate this is in the cards and for me it is not a matter of if, but when.

So Destiny is expanding into multimedia. But why anime, and not live action? Sure, in theory I could buy that maybe both are in the cards, but it’s anime that seems like the easiest slam-dunk to get things going here, given the sheer cost of what a live-action Destiny series would require to doing it right, and the risks involved. And we have a clear pattern of home runs with recent anime adaptations, like the one I just mentioned, while live action is more hit (The Witcher) or nauseous (Resident Evil, Halo).

There are other factors that lean toward animation as the next step here.

So that’s starting to pile up. Then there’s the extremely obvious and huge development that bought Sony Bungie, Sony from Sony Pictures and Sony Television, but perhaps most importantly, Sony now owns Funimation and Crunchyroll, two of the biggest anime streaming platforms. that exist, which are now merged. And no doubt Sony has a great relationship with many of the animation studios that are working on all the series airing on those services.

2) They have publicly stated their intent to move the Destiny IP to transmedia.

3) They’ve hired a number of animation-related roles, including some of the minds behind Riot Games’ animation.

4) They are now owned by Sony, which owns a mega-streaming anime platform and has relationships with numerous animation studios.

A Destiny anime is coming. It’s just a matter of when it’s announced, who’s animated it, and where it’s streamed. Stay tuned.

You must have ‘The Finals’, made by ex-Battlefield Devs, on your radar 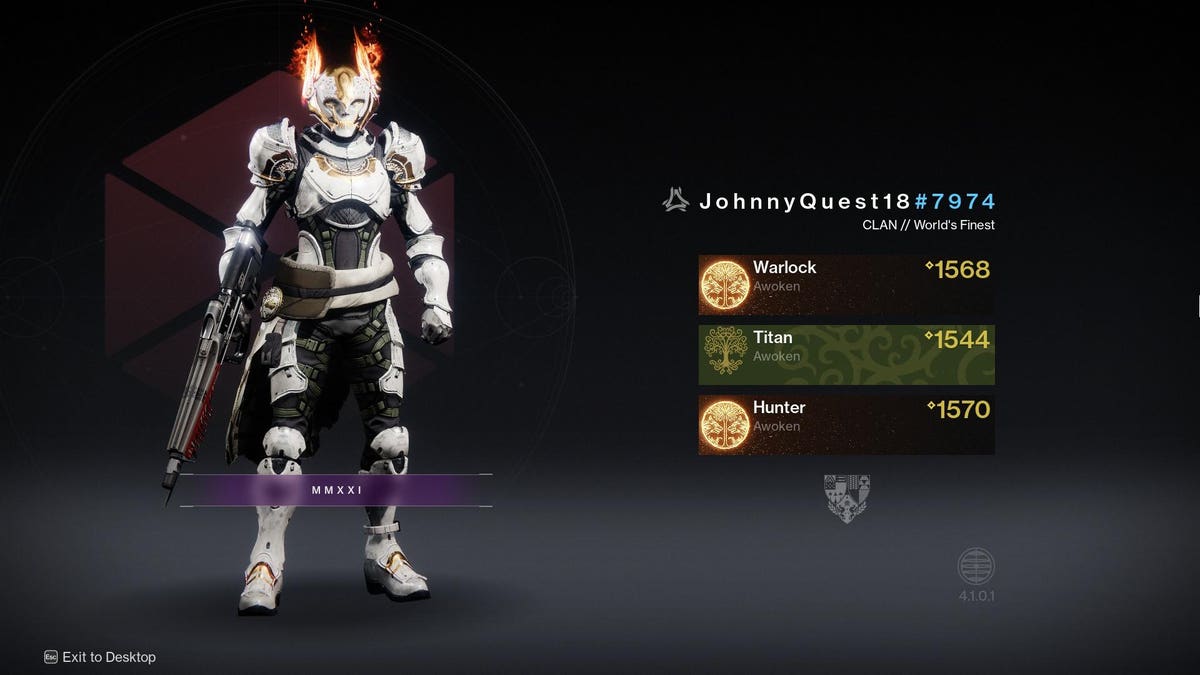 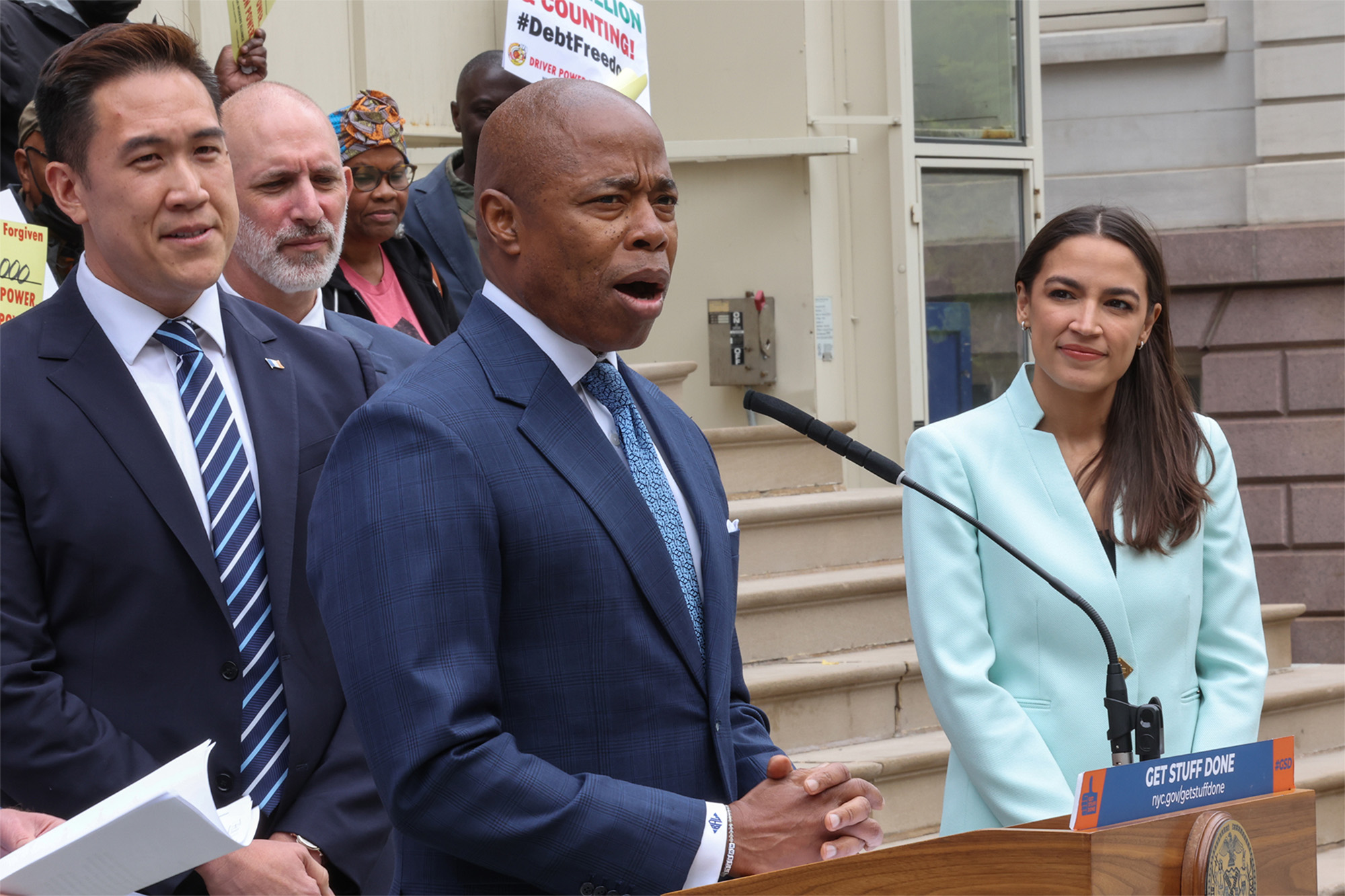