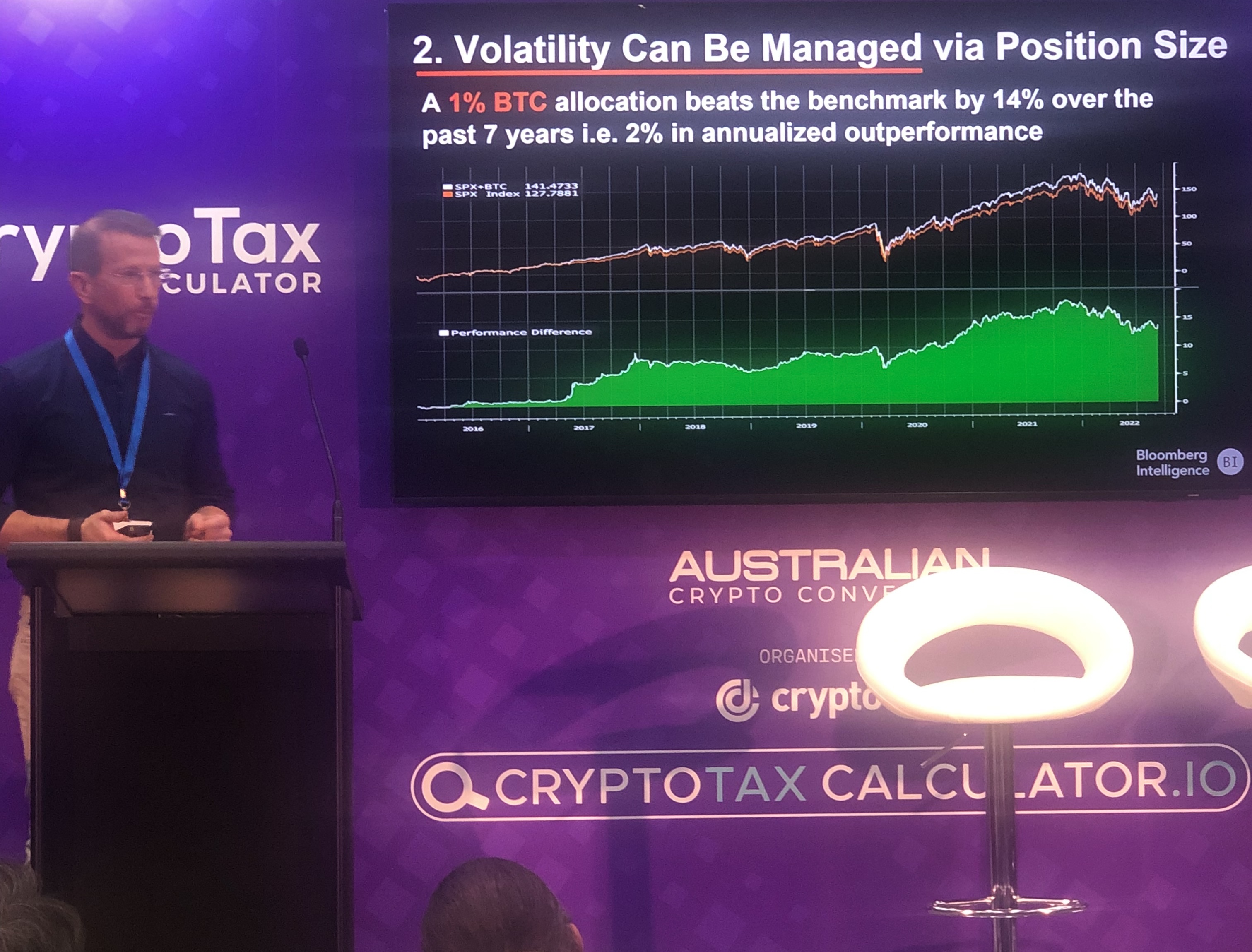 Jamie Coutts, Crypto Market Analyst for Bloomberg Intelligence, argues that “falseities” and “fear of the unknown” have deterred traditional portfolio managers from investing in cryptocurrency.

Speaking to TNZT at the Australian Crypto Convention over the weekend, Coutts claims there has been an ongoing “false truth” that “there is no intrinsic value in blockchains.”

“These asset managers own stocks, such as Amazon and Facebook […] that for the first few years these companies had no revenue,” explains Coutts, adding that in its infancy Facebook “had no profit […] or is seen as an intrinsic value.”

“Yet they could understand that there is a network value here, that the network is growing, that the value of the assets accrues to the number of people using the products.”

Coutts believes that “while not all blockchains are cash-generating assets, including Ethereum,” there is certainly intrinsic value.

However, the Bloomberg analyst said he couldn’t quite put his finger on why there was a reluctance to embrace cryptocurrency, ruling out a lack of regulation as the reason.

“Regulation cannot be one of them. Let me repeat that. Regulation is always a concern, but BTC is regulated.”

Coutts said, “There’s not much of a regulatory risk,” as crypto was regulated “the moment” it became a taxable item that you had to “disclose to the tax authorities in whatever jurisdiction you are in.”

Instead, Coutts said it could be “just the fear of the unknown”, adding that asset managers who ignore themselves or choose not to educate themselves about cryptocurrency is a missed opportunity.

Coutts suggested that those hesitant to invest in cryptocurrency should look beyond market volatility and focus on what cryptocurrency actually brings to the table.

“The best we can do is understand the global trends that are happening […] humiliation and technological innovation, where crypto is on the cutting edge. That puts the wind behind crypto as an asset class to be considered for some allocation.

Picket Group CEO Tee Fong acknowledged that crypto is “an asset class that we cannot ignore”, but does not think there is “room for private bankers and for private banking portfolios”.

Related: Does the Ethereum Merge Offer a New Destination for Institutional Investors?

Others suggest that institutional investors remain interested in crypto-related investments despite the market conditions.

Apollo Capital’s chief investment officer Henrik Anderson told TNZT on Sept. 14 that while institutional interest is slowly gaining momentum, many are waiting on the sidelines to time the market.

Anderson is optimistic about the future as we have already seen “a number of major banks here in Australia taking an interest in digital assets”, with “ANZ and NAB” opting to focus on “stablecoins and traditional tokenization of assets rather than crypto.” investments”. specifically.” 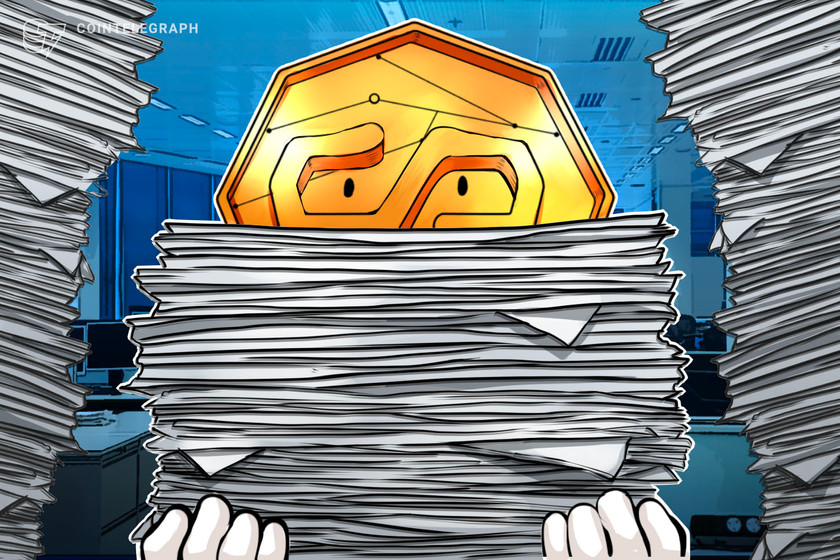 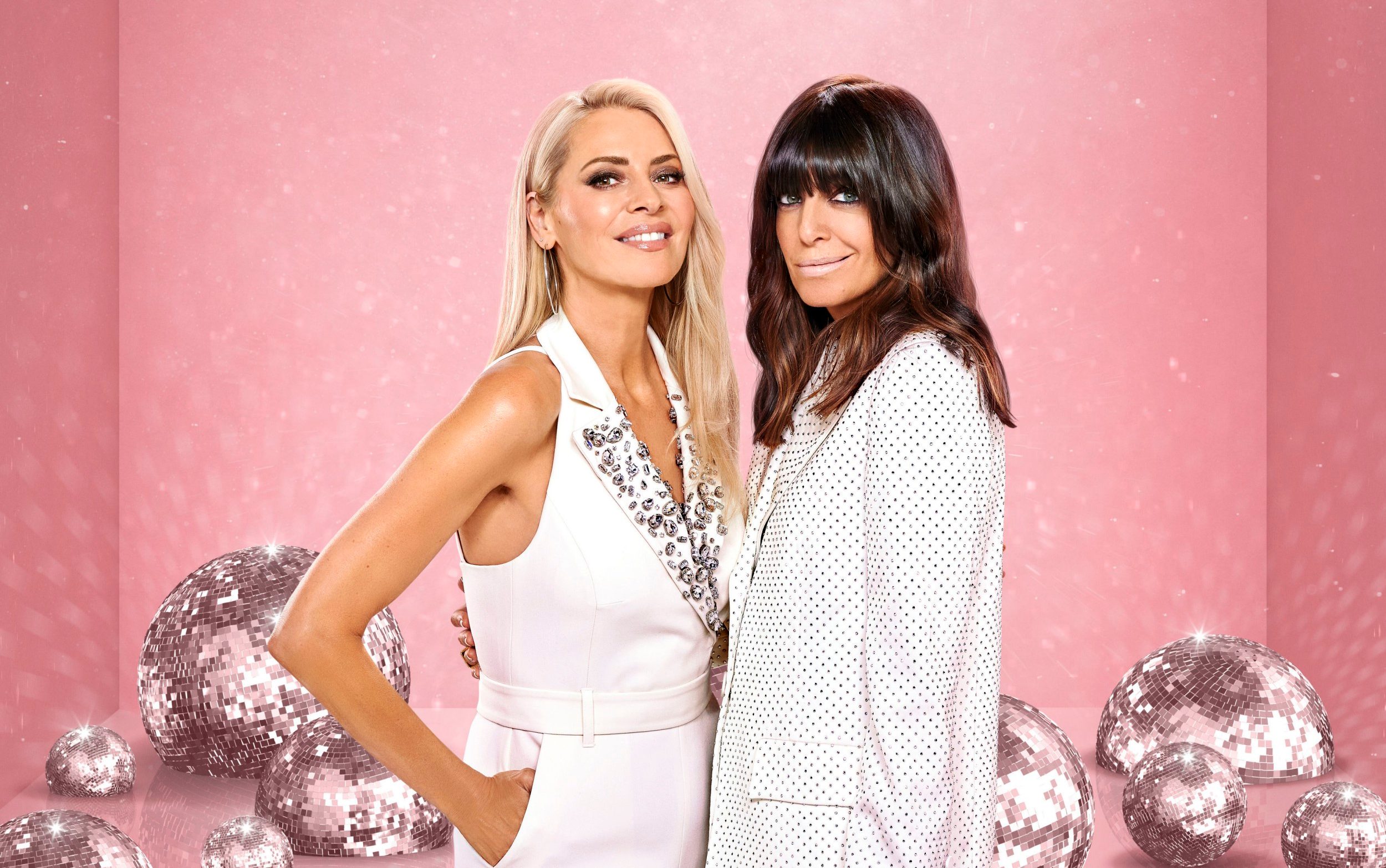