American artistic swimmer Anita Alvarez was at risk of drowning after losing consciousness in the world championship pool in Budapest on Wednesday before being rescued by her coach Andrea Fuentes.

Spain’s Fuentes, a four-time Olympic medalist in synchronized swimming, jumped into the pool after watching Alvarez sink to the bottom at the end of her free solo final routine.

She received medical treatment by the pool before being taken out on a stretcher.

It was the second time Fuentes had to save Alvarez after jumping into the pool during an Olympic qualifying event last year and pulling it to safety with his American swimming partner Lindi Schroeder.

“Anita is much better, she’s already at her best. It was a good scare, to be honest,” Fuentes told the Spanish newspaper. Mark Wednesday.

“I jumped in the water again because I saw that no one, no lifeguard, was jumping in. I was a little scared because she wasn’t breathing, but now she’s fine. She has to to rest.”

In a statement posted to the US Artistic Swimming Instagram page, Fuentes said Alvarez, 25, will be evaluated by doctors on Thursday before a decision is made on whether to compete in Friday’s team event. 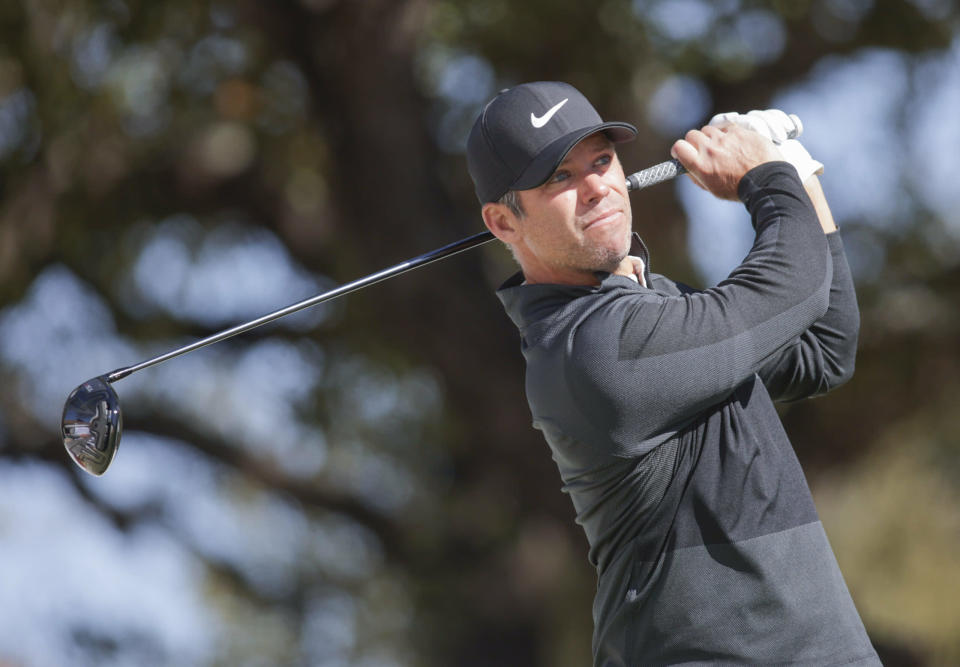 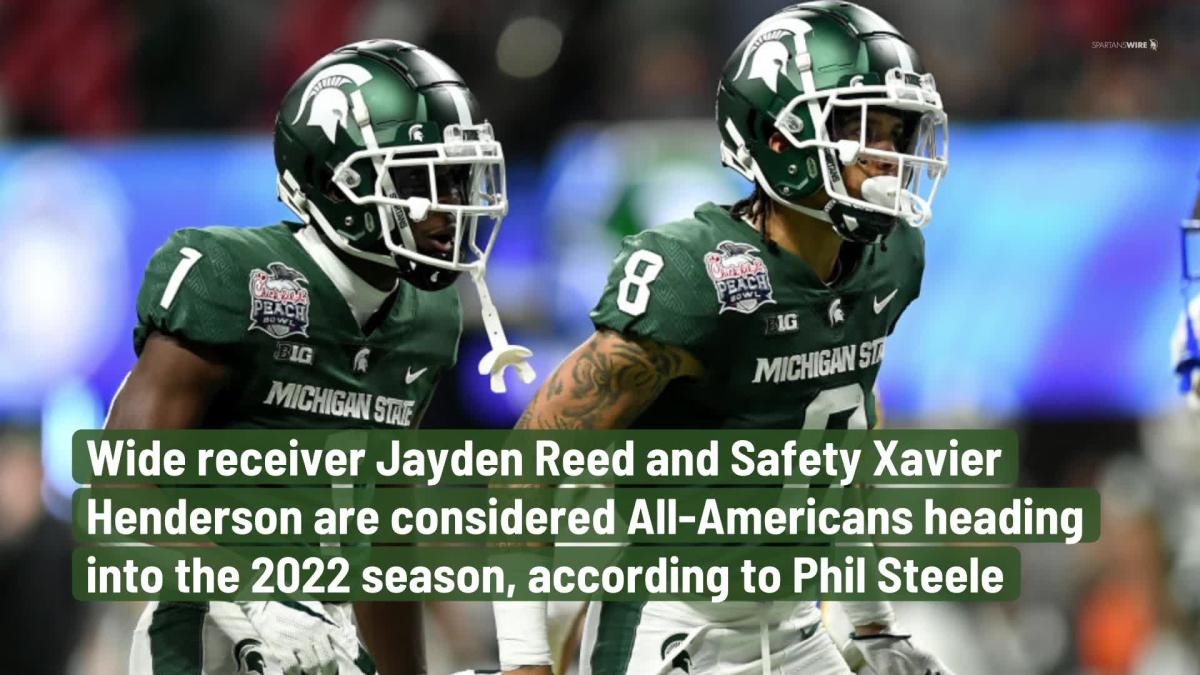 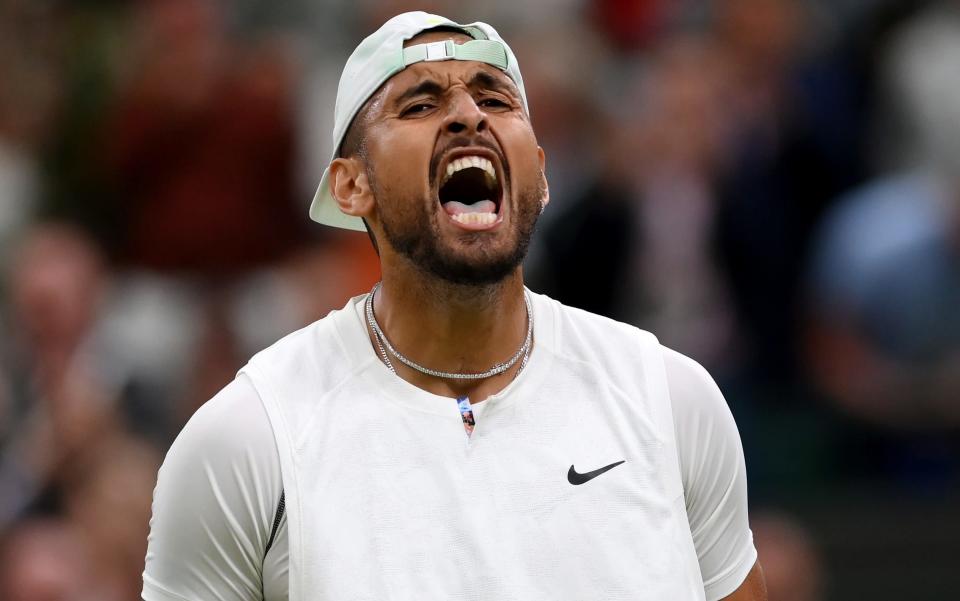