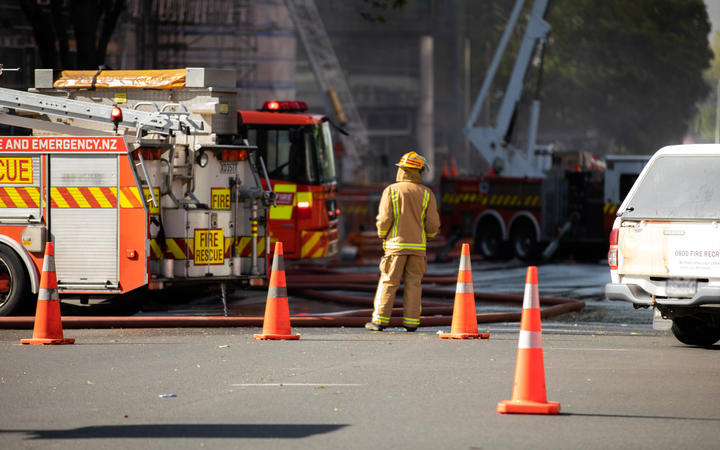 Seven fire engines were tackled by a small fire at the New Zealand International Convention Center in SkyCity, central Auckland.

A fire and emergency spokesperson said they were called there around 4:40 p.m.

They found a small fire in a welding station and it has now been brought under control.

The cause of the fire is not yet determined.

More than 150 firefighters battled a fire that broke out at the convention center beginning Oct. 22, 2019, after a roll of roofing sheet was exposed to flame from a worker’s gas torch.

Hundreds of people were evacuated from nearby buildings and downtown streets surrounding the site were closed for days. The fire turned out to be accidental. 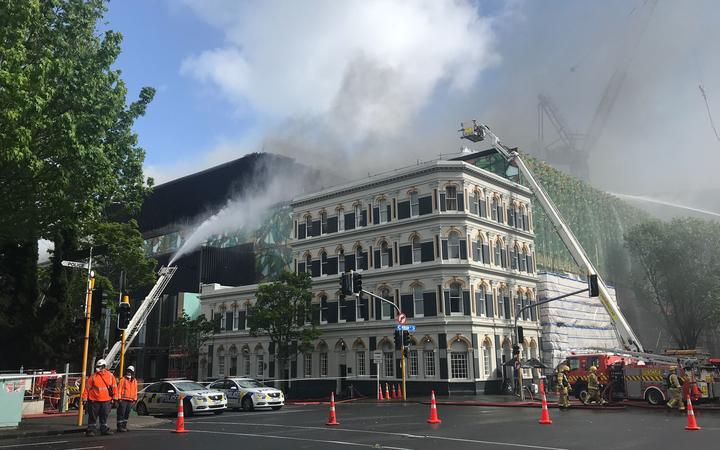 The scene of the October 2019 fire.
Photo: RNZ / Danielle Street 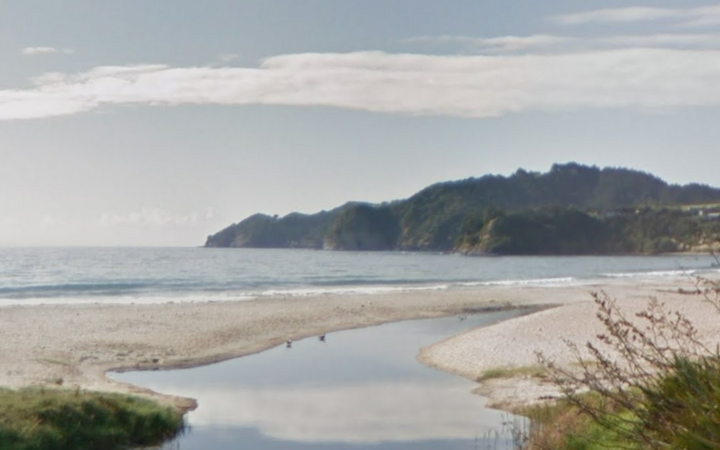 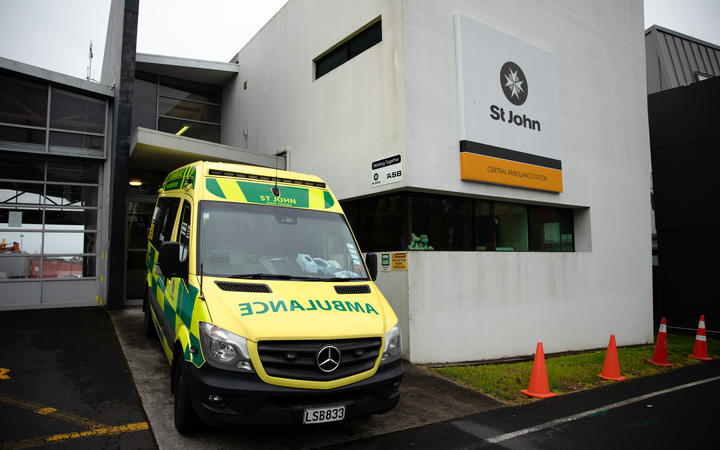 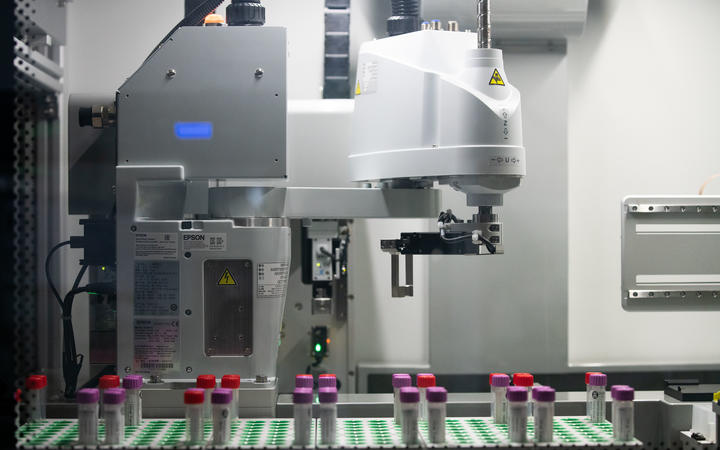 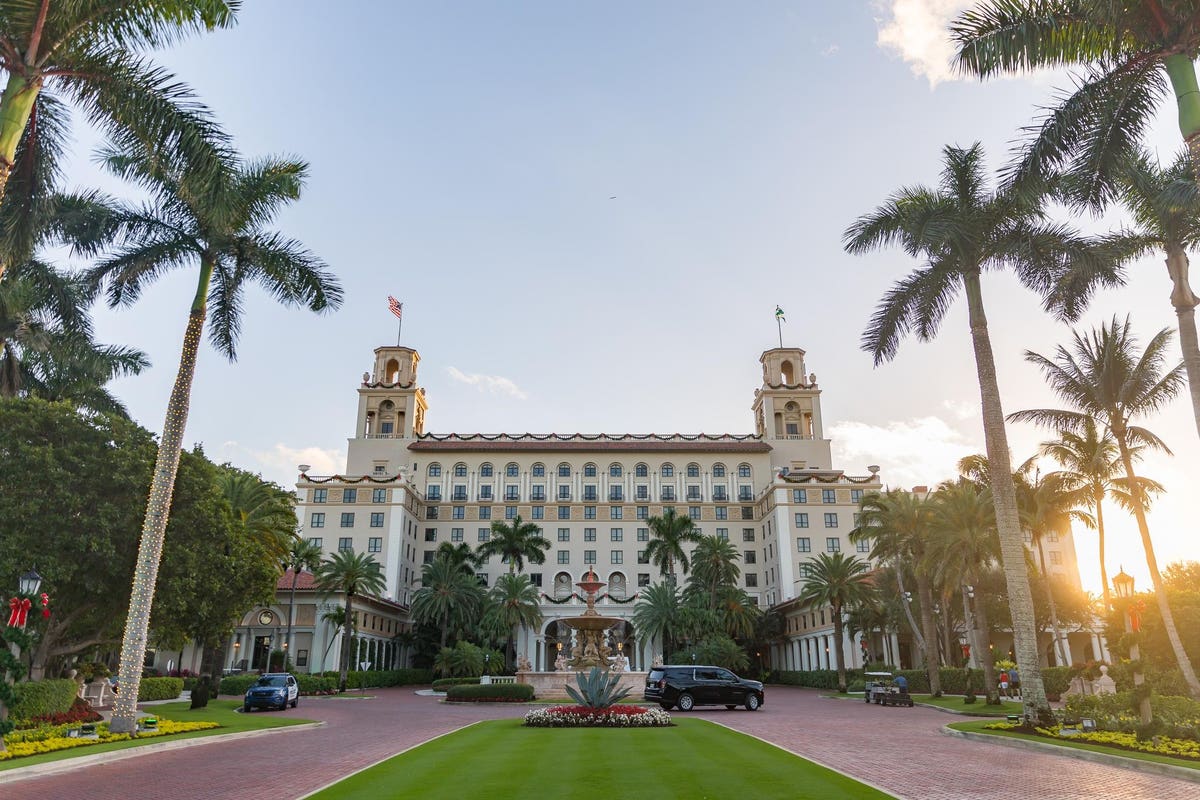