FANGLIAO, Taiwan – Lin Chun-lai purchased his grouper farm in southern Taiwan a decade ago in recognition of mainland China’s growing appetite for live fish. In just a few years, the former electrician made enough money to support his family of four and even open a small inn.

Then China abruptly banned all grouper imports from the island, in an apparent attempt to turn the economic screws on Taiwan, a self-governing island that Beijing claims as its own territory. The move cut Lin and other farmers like him off from their main market, putting their livelihoods at risk and dealing a blow to a lucrative industry.

See also  Russia is now the “main threat”: NATO can adjust its plans and policies accordingly 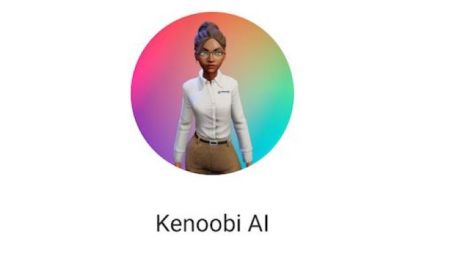 Miriam: Meet Kenya’s first smart bot that can write notes for you 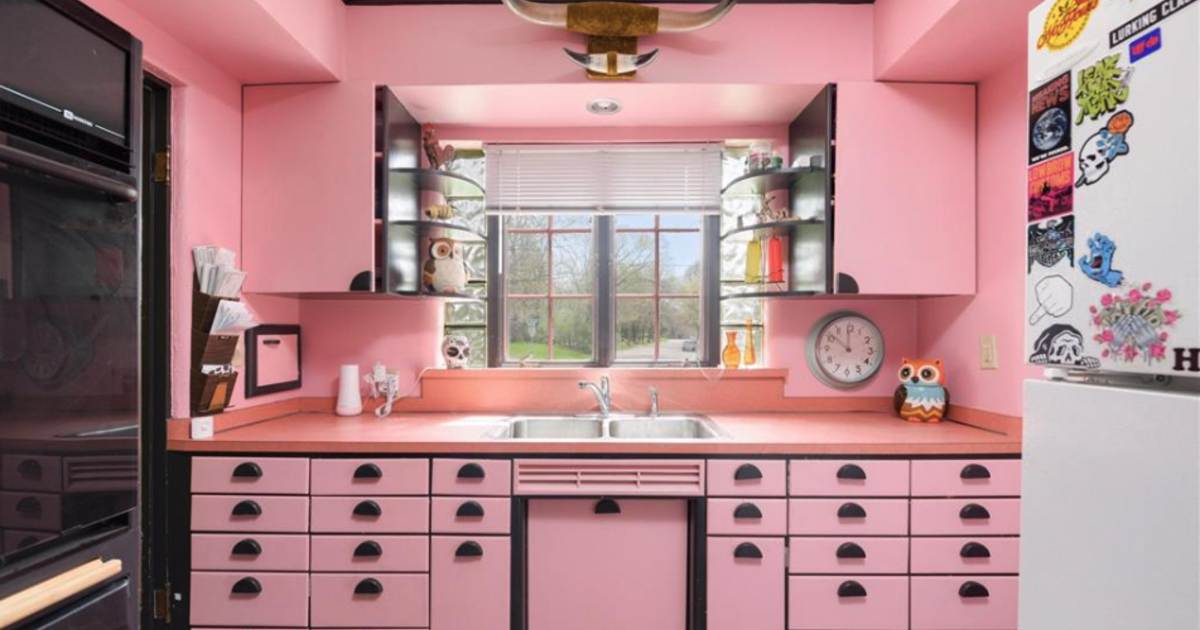 The New Zealand Times - July 7, 2022 0
Victoria's Secret CEO Les Wexner's close relationship with billionaire pedophile Jeffrey Epstein is set to be highlighted in a new documentary about the $7.5...