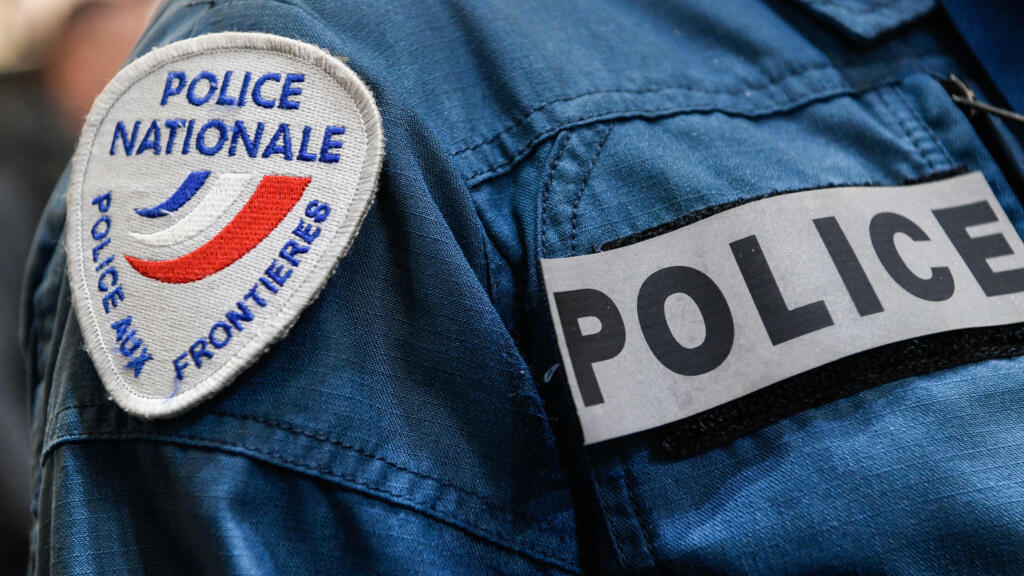 A French court on Tuesday found three police officers guilty of manslaughter in connection with the death of a black man in Paris in 2015 and sentenced each to 15 months’ suspended prison term, a judge said.

Amadou Koume died after being pinned to the floor by officers in a bar, put into a chokehold and then left on his stomach for more than six minutes, his hands cuffed behind his back.

Koume, whose name has become a protest slogan in some communities against police brutality, died as a result of a slow “mechanical asphyxiation” according to a medical expert, the court heard at the trial.

“Hearing the word ‘guilty’ is satisfying, but the punishment is relatively lenient,” Eddy Arneton, a lawyer for the Koume family, told reporters afterwards.

The prosecutor had demanded a one-year suspended sentence because he believed that necessary and proportionate force had been used to immobilize Koume, but that the officers were negligent in letting him at his front.

In 2020, as public anger over racial discrimination mounted following the death of George Floyd after he was detained by police in the United States, the French government pledged “zero tolerance” to racism within law enforcement agencies.

Police unions responded by accusing the government of making it a scapegoat for deep-seated divisions in French society. 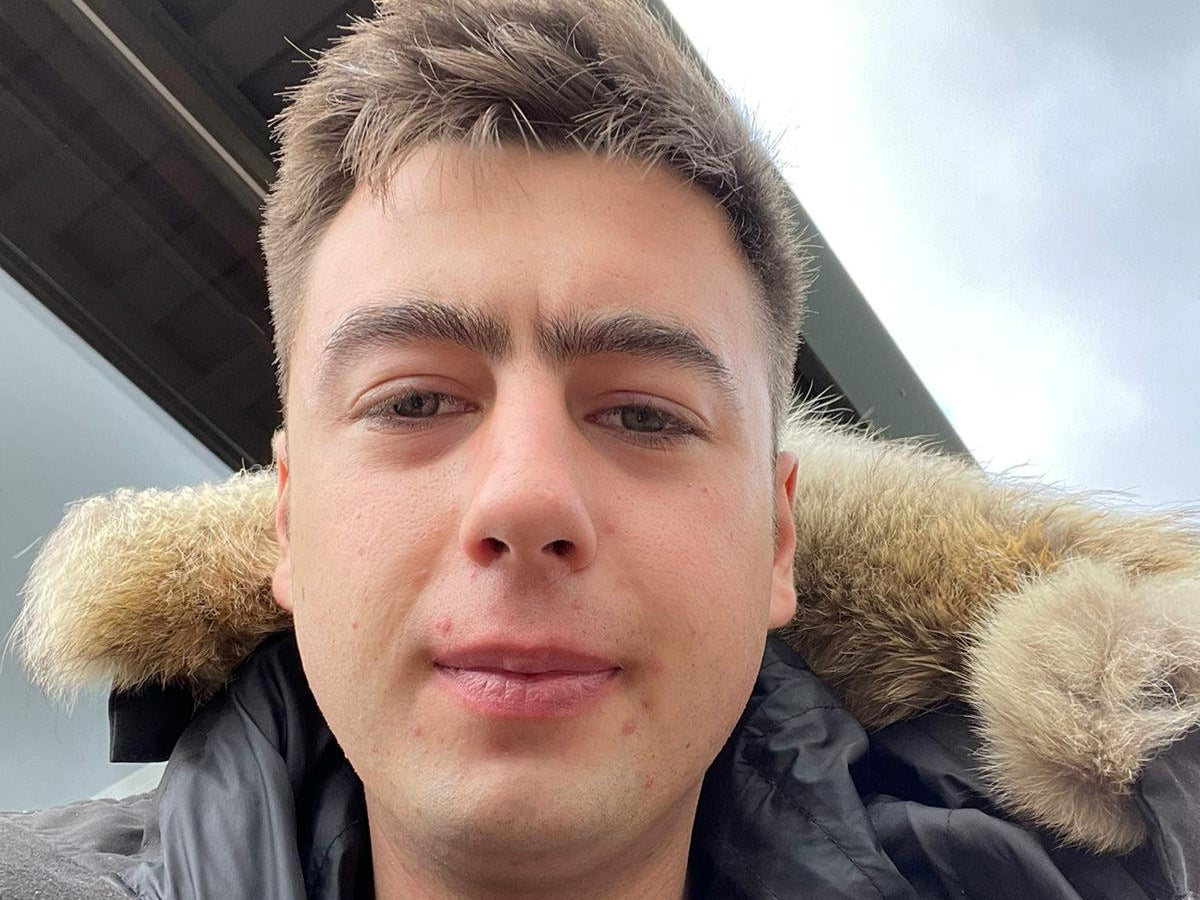 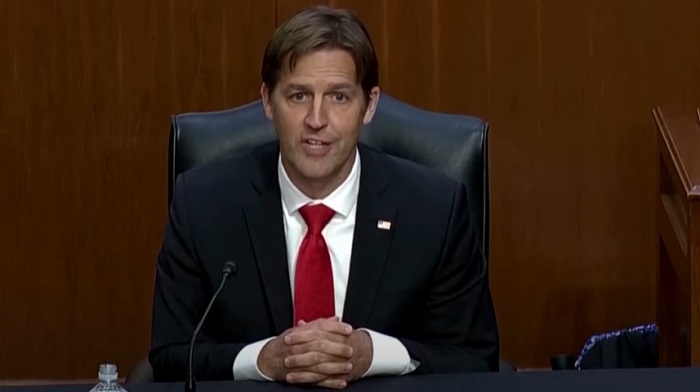 The New Zealand Times - October 7, 2022 0
Donald Trump celebrated the news that Nebraska "lightweight" Republican Ben Sasse will resign from the Senate. On Thursday, reports surfaced that Sasse, an outspoken "Never...