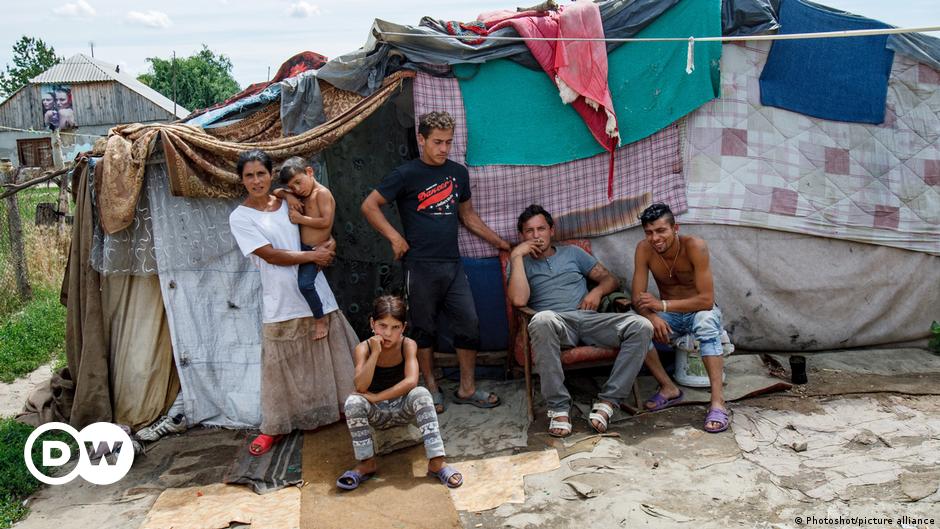 He said that Roma people in Ukraine are discriminated against, especially with regard to education and health care.

Many Roma are stateless, making it often more difficult for them to seek asylum protection than for other refugees. Illiteracy is also common in the Roma community, which means that vital information often does not reach the minority group.

Daimagüler said the German government should work more closely with minority organizations to better help Roma who have been forced to flee the war in Ukraine.

He also stressed that German aid should be given to Roma in Ukraine who survived the Holocaust. He referred to the Remembrance, Responsibility and Future Foundation, a German organization that offers compensation to those who suffered injustice during the Nazi era.

Roma are often treated differently from other Ukrainian refugees

In addition, Daimagüler noted that there are more than a dozen cases of Roma refugees from Ukraine being discriminated against in Germany. The German official said Roma refugees are treated differently from other migrants and are sometimes harassed and attacked.

The comments come after Daimagüler visited Ukraine with several other German officials. Daniel Strauß, co-chair of the German Sinti and Roma Association, who was also present on the trip, said there are about 400,000 Roma-speaking people living in Ukraine, about 1-1.5% of the population.

The largest Roma community in Ukraine is located in Zakarpattia Oblast, in the western part of the country. 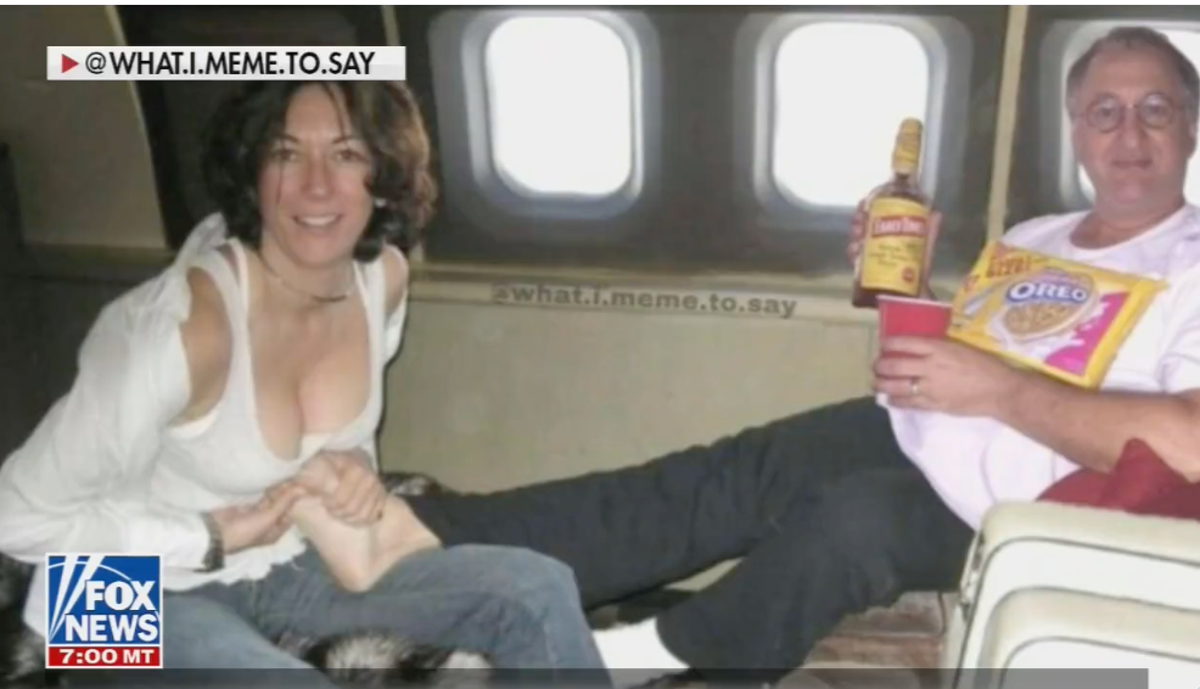 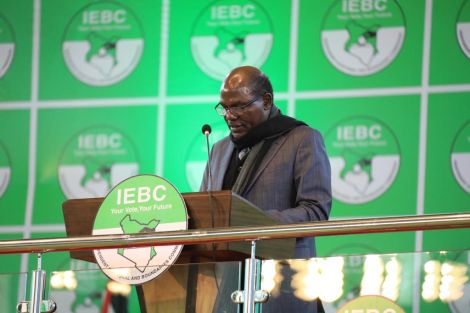 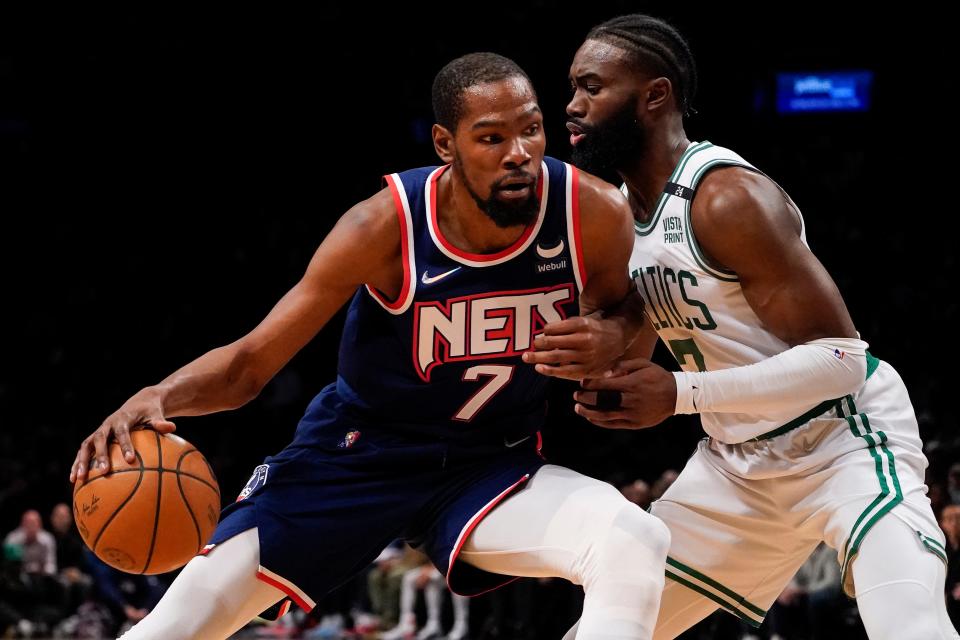 The New Zealand Times - August 12, 2022 0
The biggest question around the NBA: How will the situation between Brooklyn Nets and Kevin Durant unfold?Will the Nets trade him (and to whom)...

Martha Stewart Responds To Memes Suggesting She Could Be Pete Davidson’s...