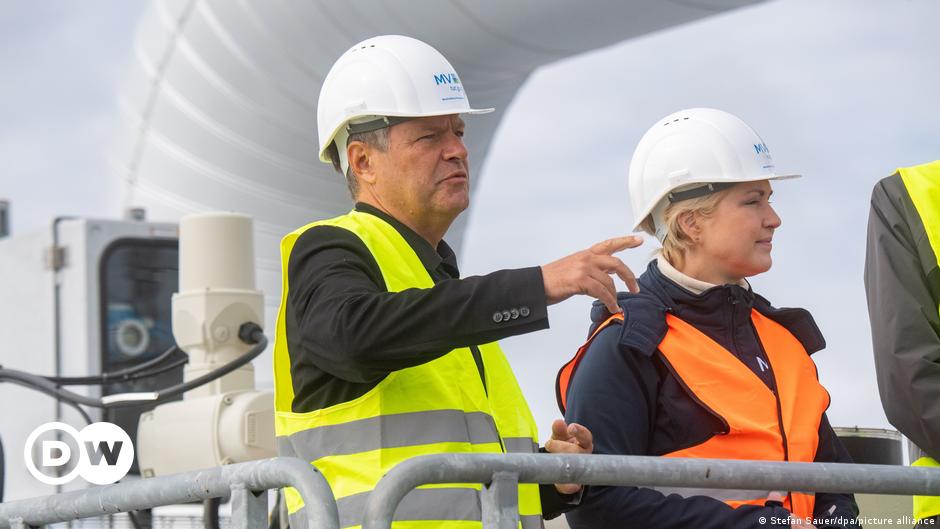 “The gas supply is slowly expanding,” he said.

Habeck toured Lubmin, where construction of one of Germany’s new liquefied natural gas (LNG) terminals was to begin.

The construction is part of a plan to end the country’s reliance on Russian fossil fuels in the wake of the war in Ukraine.

“We have to show that in times like these we can plan, authorize and build faster than is usually the case in Germany,” Habeck said of the construction drive.

Scholz will visit Saudi Arabia, Qatar and the United Arab Emirates (UAE) this weekend and Germany’s energy needs are high on the agenda.

Construction of LNG terminal in Germany

Last week, Scholz said the LNG terminals in Wilhelmshaven, Stade Brunsbüttel and Lubmin would be ready for import by the end of next year.

In Lubmin, the industrial port would initially be upgraded to allow smaller shuttle vessels to bring LNG from large tankers anchored offshore and feed it into the existing gas network.

The company said the first gas could be delivered through the privately funded terminal as early as December.

“If all goes well, savings in Germany are high and if we are lucky with the weather, we have a chance to get through the winter comfortably,” Habeck said.

See also  Tulsi Gabbard: US faces 'domestic threat to our democracy' from the powerful

A German government-funded floating gas terminal should be operational by the end of 2023.

Lubmin is also where the Nord Stream 1 gas pipelines arrive from Russia, but the line was shut down three weeks ago. 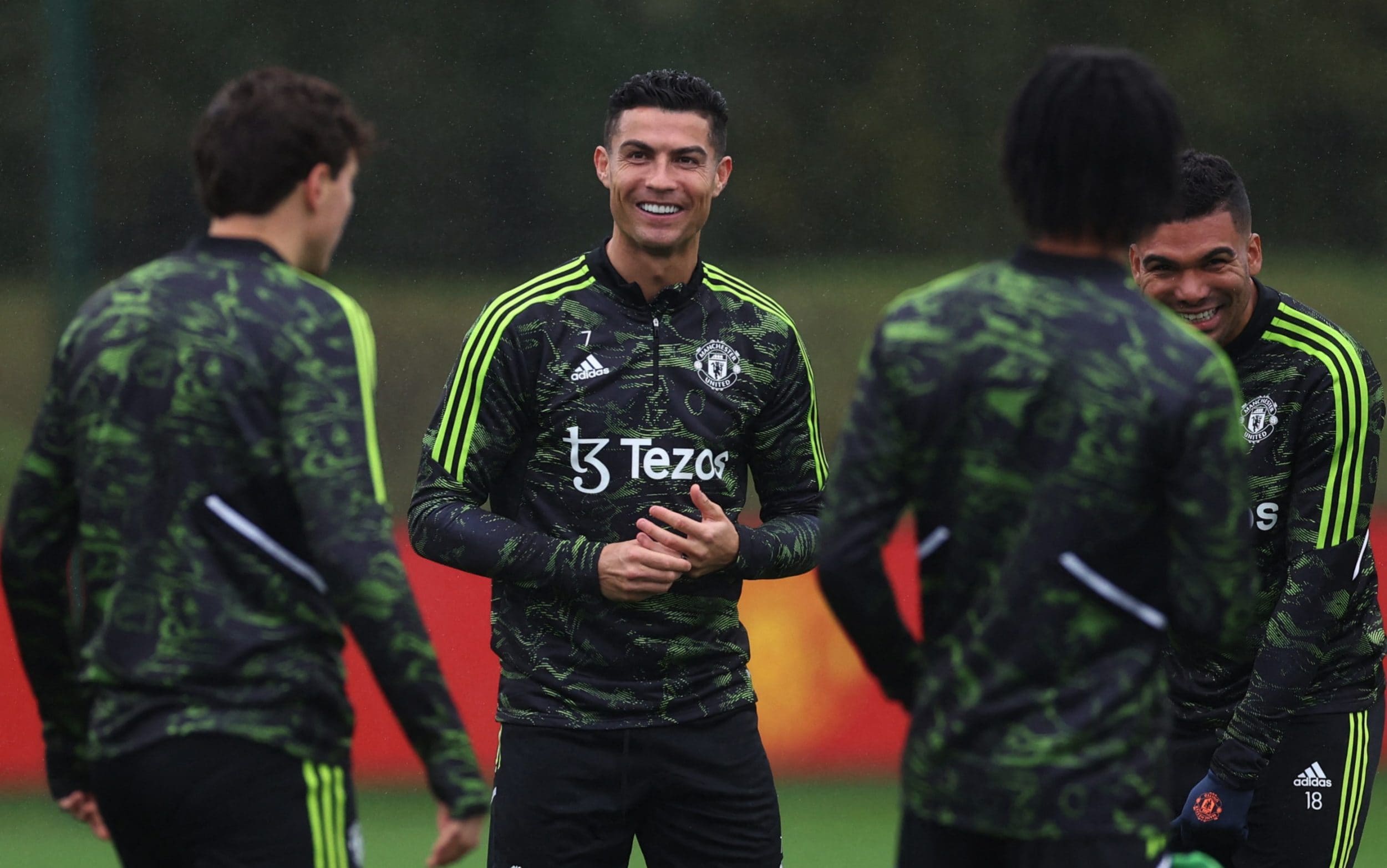