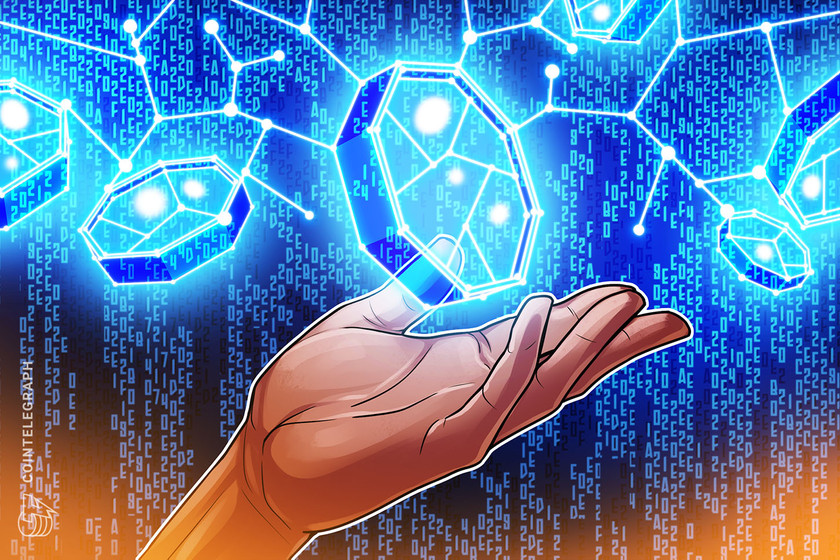 Three German political parties agreed this week to a coalition deal that will see left-wing Social Democrats (SDP), Green Party and right-wing Free Democrats (FDP) take the reins from December of this year.

According to a rough translation of the 177-page agreement released on November 24, the coalition calls for a new “dynamic over the opportunities and risks of new financial innovations” such as crypto assets and blockchain companies:

The document states that the EU supervisory authority should “not only deal with the traditional financial sector, but also prevent the misuse of crypto assets for money laundering and terrorist financing.”

The formation of the coalition reportedly took two months of negotiations after the German federal elections on September 26 and marks the end of Angela Merkel’s 16-year reign as Chancellor who is retiring and will be replaced by Olaf Scholz of the SDP.

Crypto on the rise across the EU

Elsewhere on the continent, the European Council, which guides the political agenda of the EU, adopted two proposals called the framework of the “Regulation on the markets of crypto assets (MiCA) and the” Digital Operational Resilience Act “(DORA ).

See also  Bitcoin Expected To Hit $ 90,000 "In The Next Weeks" Despite Pullback - Latest Technical Analysis

The MICA in particular – originally drafted by the European Commission in September 2020 – aims to create a “regulatory framework for the crypto-asset market that supports innovation and leverages the potential of crypto-assets.” Although it has yet to be ratified by the European Parliament, if enacted, it will subject issuers of crypto assets to more stringent requirements, but non-fungible tokens (NFTs) and utility tokens will not come under. the scope of the regulations.

In a full post by user “BelgianPolitics” on the r / CryptoCurrency subReddit on November 26, the progressive regulation proposal was called “the most significant to date for the entire crypto industry”.

Redditor’s analysis has nearly 900 comments at the time of writing and provides a detailed overview of the laws proposed in MICA. The author underlined the importance of the proposals:

“These rules will have to be followed by all entities operating in the European Union. However, due to the ‘Brussels Effect, ‘There is a good chance that these rules will become international standards in the end. While everyone is focused on the US and China, the EU casually leads the way, ”BelgianPolitics said. 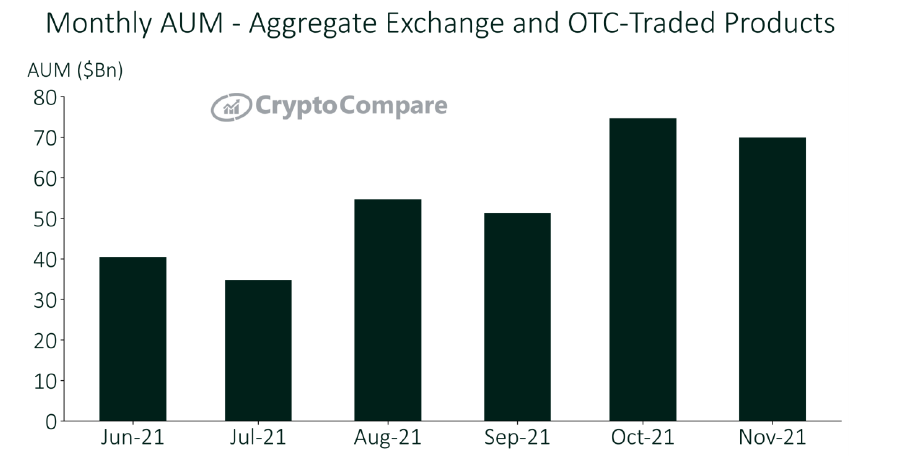 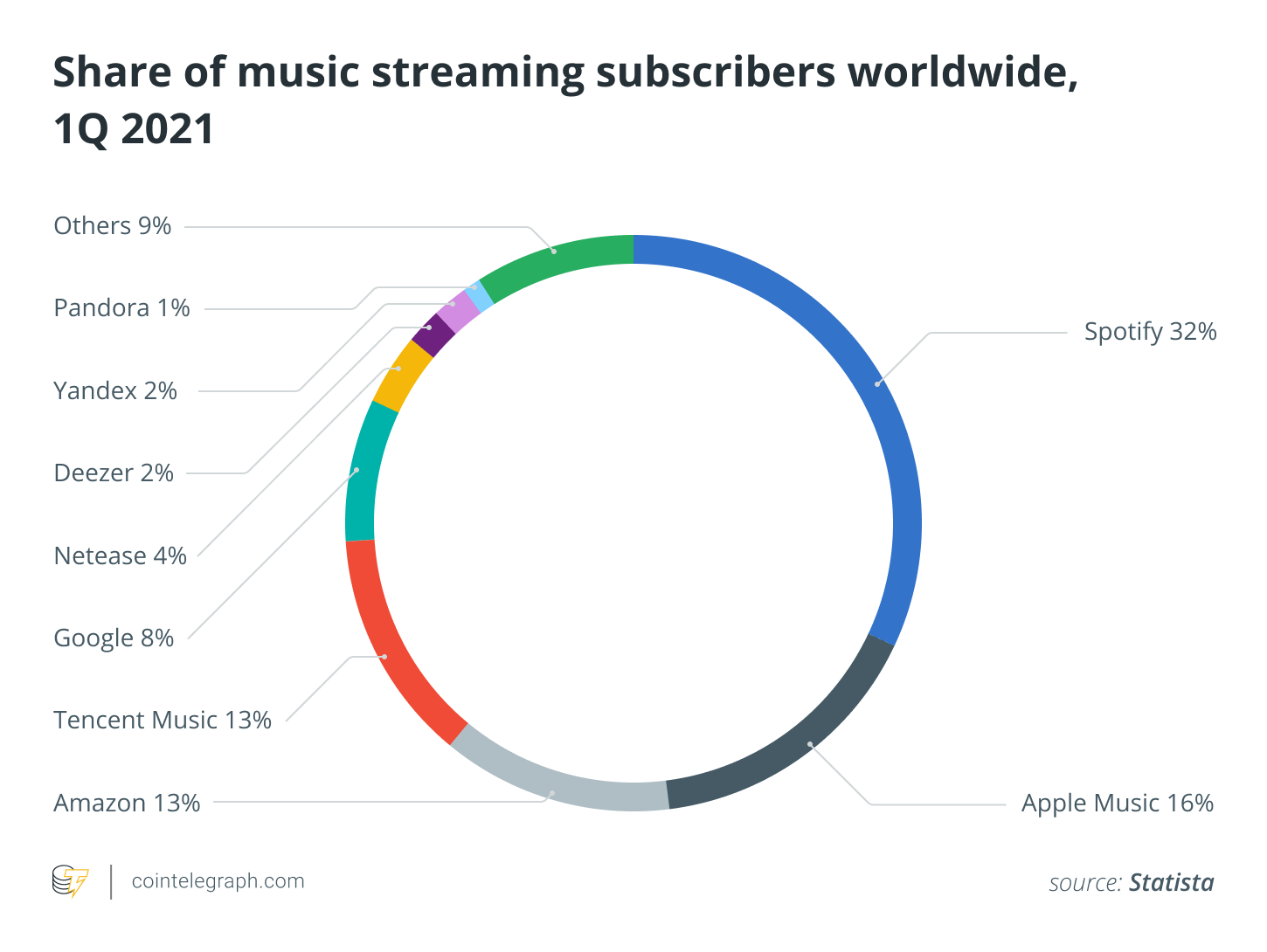 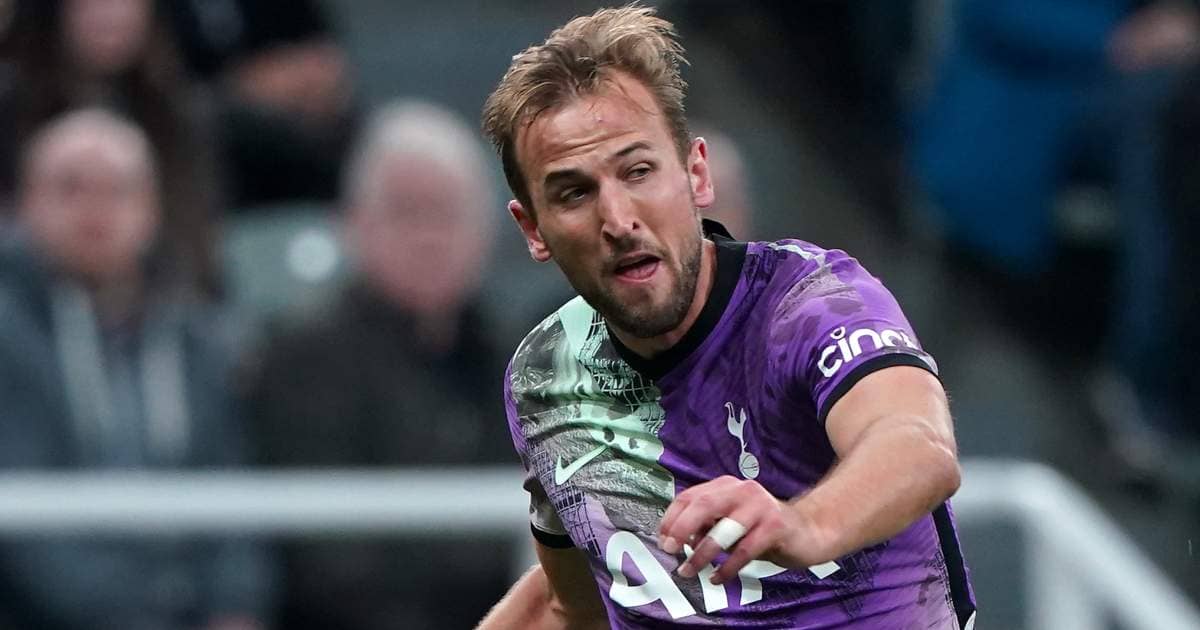 The New Zealand Times - November 28, 2021 0
Antonio Conte has admitted he expects to have to be more patient at Tottenham than at Chelsea and Inter as he tries to guide...