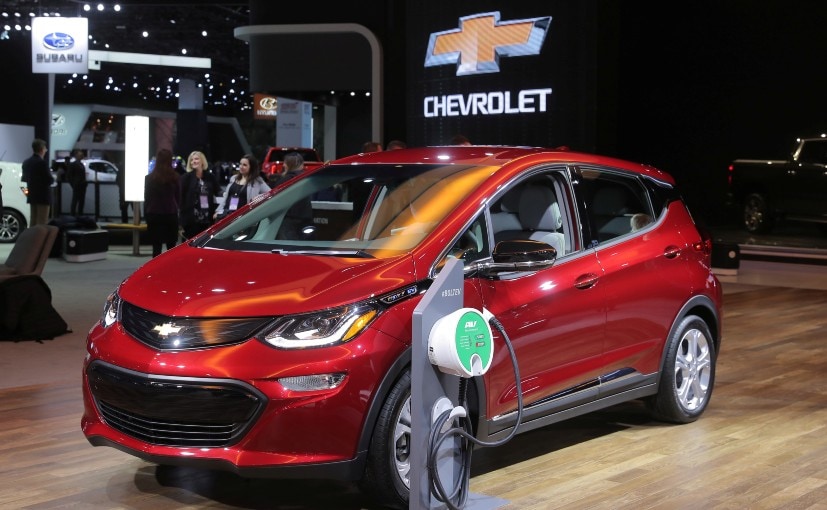 GM resumed Bolt production in April after a major battery recall in August and began resuming sales earlier this year.

General Motors Co said on Wednesday it would cut prices sharply for its electric Chevrolet Bolt after the Detroit automaker halted sales for six months following a battery recall.

“This change reflects our continued desire to ensure Bolt EV/EUVs are competitive in the marketplace,” GM said in a statement, adding “affordability has always been a priority for these vehicles.”

The price change was reported earlier by The Verge.

GM said it expects to build more electric vehicles and VUE Bolts this year than any other year since its launch in 2016. Bolt sales in 2021 hit a high of 24,828 vehicles.

GM resumed Bolt production in April after a major battery recall in August and began resuming sales earlier this year.

In August, the company expanded the Bolt’s recall to more than 140,000 vehicles to replace battery modules after a series of fires in parked vehicles, and halted production and retail sales.

GM said in August it had recalled all Bolt vehicles built since production began.

In April, GM launched an advertising campaign for the Bolt to win back consumers following the costly recall that had halted production.

In February, the National Highway Traffic Safety Administration (NHTSA) closed an investigation into the Bolt fires “in light of recall actions taken by General Motors” and after reviewing reports of 24 Bolt fires.

The company lobbied Congress to extend a $7,500 tax credit for electric vehicle purchases. Both GM and Tesla have reached a cumulative sales cap of 200,000 electric vehicles and are no longer eligible for the credit unlike other automakers. 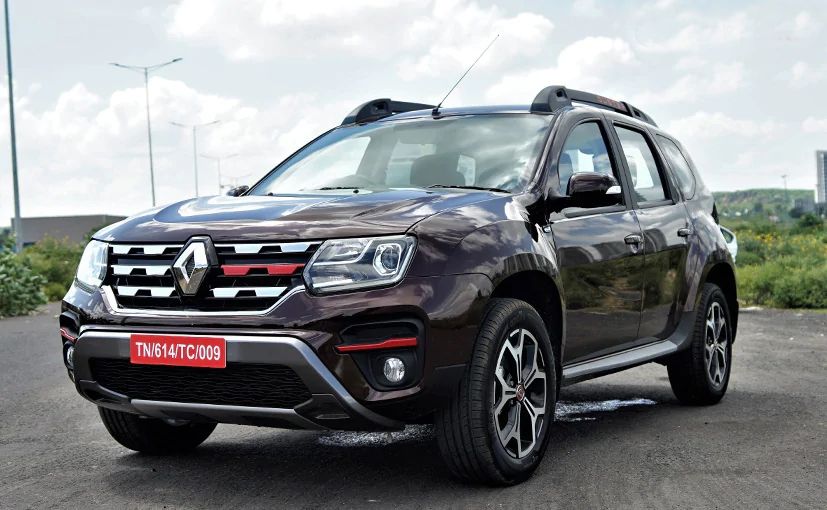 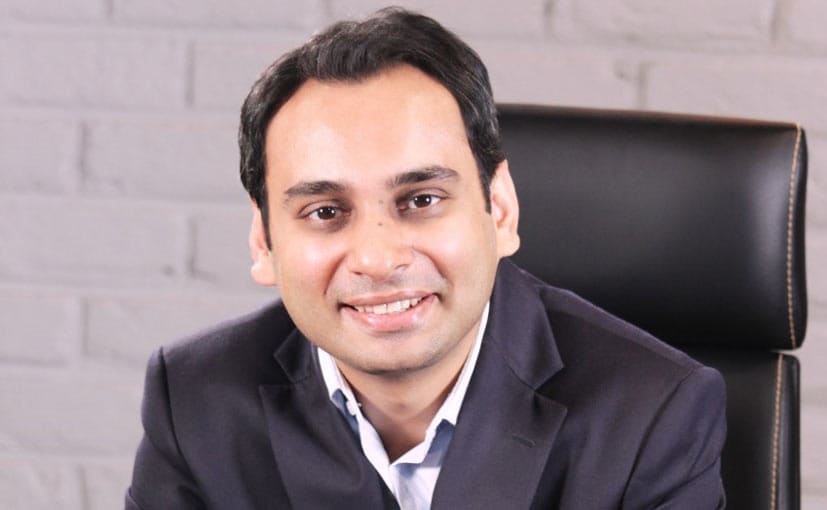 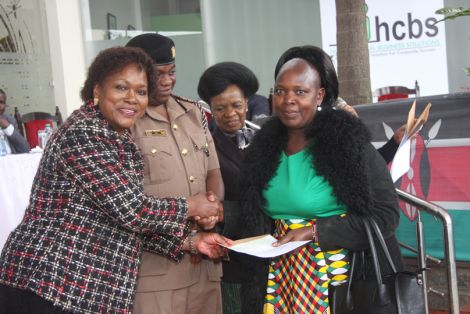