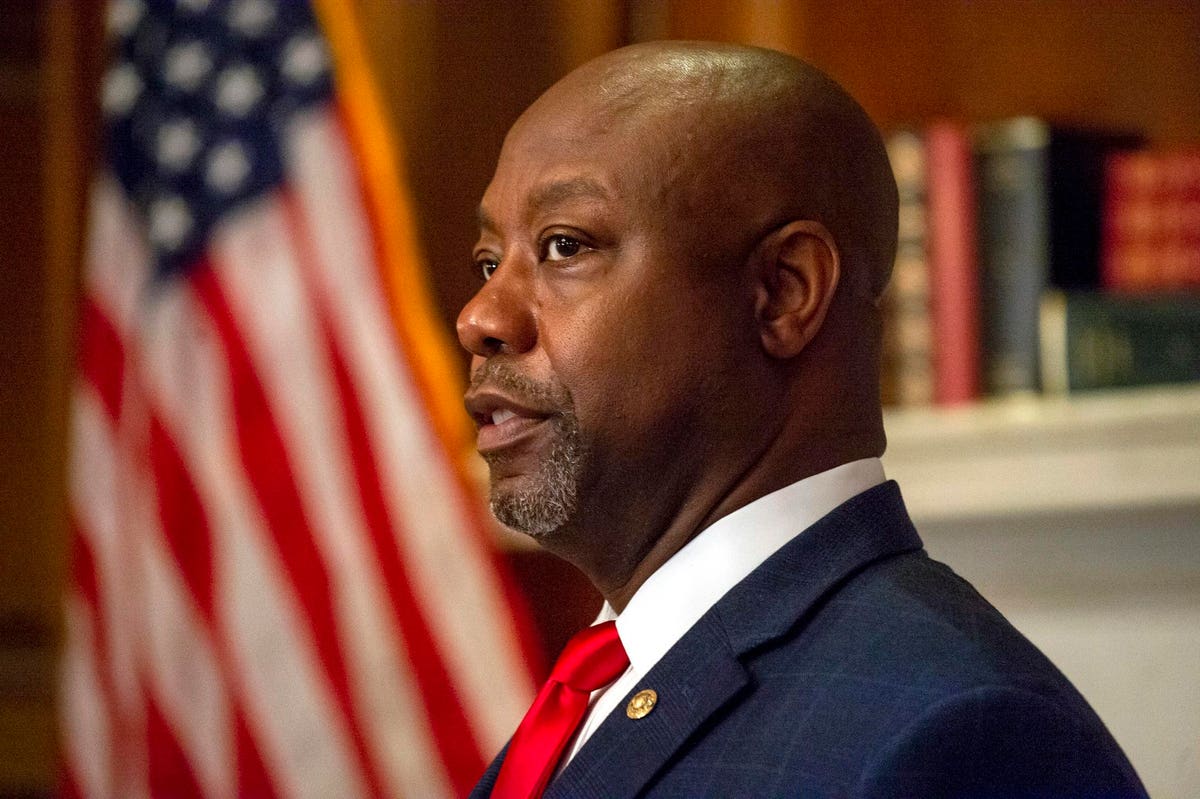 Senator Tim Scott and a group of GOP congressmen are trying to remove some responsibility for federal school benefits program rules.

The Charter School Program (CSP) has federal funds spread across states so they can use the money to fund charter schools. Since its first funding round in 1995, the CSP has donated more than $4 billion. A 2019 study by the Network for Public Education found that about $1 billion of that was lost through fraud and waste.

In early 2022, the Biden administration proposed some measures to tighten the rules for awarding CSP grants. They generally aimed to make charters act more like the state public schools they often claimed to be, rather than private, for-profit corporations, most notably by adding new requirements for accountability and transparency.

After a period of public comment, the final version of the proposal was adopted.

It is entirely possible to run a non-profit charter school for a profit, with the inherent tension between the interests of the owners and the interests of the students. In this arrangement, I founded East Egg Charter School as a non-profit; Then I hire the for-profit East Egg Charter Management Organization to run the school, and every dollar the management company spends on students is one dollar less in their pocket.

The new CSP regulations narrow that loophole. Real estate contracts must be reported, for-profit contracts disclosed, and the beneficiary must be clear that a for-profit CMO “does not exercise full or substantial control” over the school. There will be much more transparency in the operation of these types of CMO schemes.

To understand the need for transparency, look at Michigan, where state officials are unable to figure out how $1.4 billion in tax dollars has been spent. Charter schools are subject to disclosure laws, but once they hand the money over to a private CMO, those dollars disappear from view because the CMO isn’t subject to transparency rules. So Michigan taxpayers who want to know how those public education dollars were spent are currently getting no response beyond, “We gave them to a CMO, and that’s all we know.”

There are a number of other items in the new rules. The new subsidy rules look favorably on (with no actual requirements) charters that actively partner with local public schools. Charters must inform parents in advance of additional costs such as application and uniform costs. Charter schools that are not yet fully authorized are only allowed to spend development grant money and not use implementation funds (this helps curtail the phenomenon of charter schools spending taxpayers’ money without ever opening). Another rule is designed to hinder the funding of white flight charter schools.

Charter supporters fought these rules every step of the way. Carol Burris, executive director of the Network for Public Education, said: “During the debate on reforms to clean up the federal Charter Schools program, the National Alliance for Public Charters (NAPCS) loudly voiced their grievances. The U.S. DOE applied the regulations in response to the requirements of NAPCS.”

But that adjustment apparently wasn’t enough to satisfy some charter advocates. Charter school operators in Ohio and Michigan are suing the Department of Education over the rules. In Congress, some GOP members hope to undo them completely.

The bill is simple enough. The decision that “Congress disapproves of the submitted rules” for the CSP and thus “such rules have no force or effect.”

Senator Scott offered some explanation via a press release, arguing that the new rules add “troublesome requirements” and “will undermine charter schools,” but does not explain exactly what burdens the transparency requirements would impose on charter schools, nor why charter schools would be required to are in fact non-profit and not just the name would undermine them. (I called Scott’s office for comment and clarification; at this time they have not answered my call.)

Burris provides this characterization of the move. “Of course NAPCS thought they could make all the rules disappear. That didn’t happen. And so they are now urging their allies in Congress to get rid of all regulations to ensure that low-quality charters opened by the big corporations for profit can receive subsidies.

Transparency and accountability rules for charter schools aren’t the most vociferous issues in government today, but they serve as a prime example of how people can drag a fight so that it becomes a matter of power or law, but simple endurance. We’ll see if these rules survive the coming months. 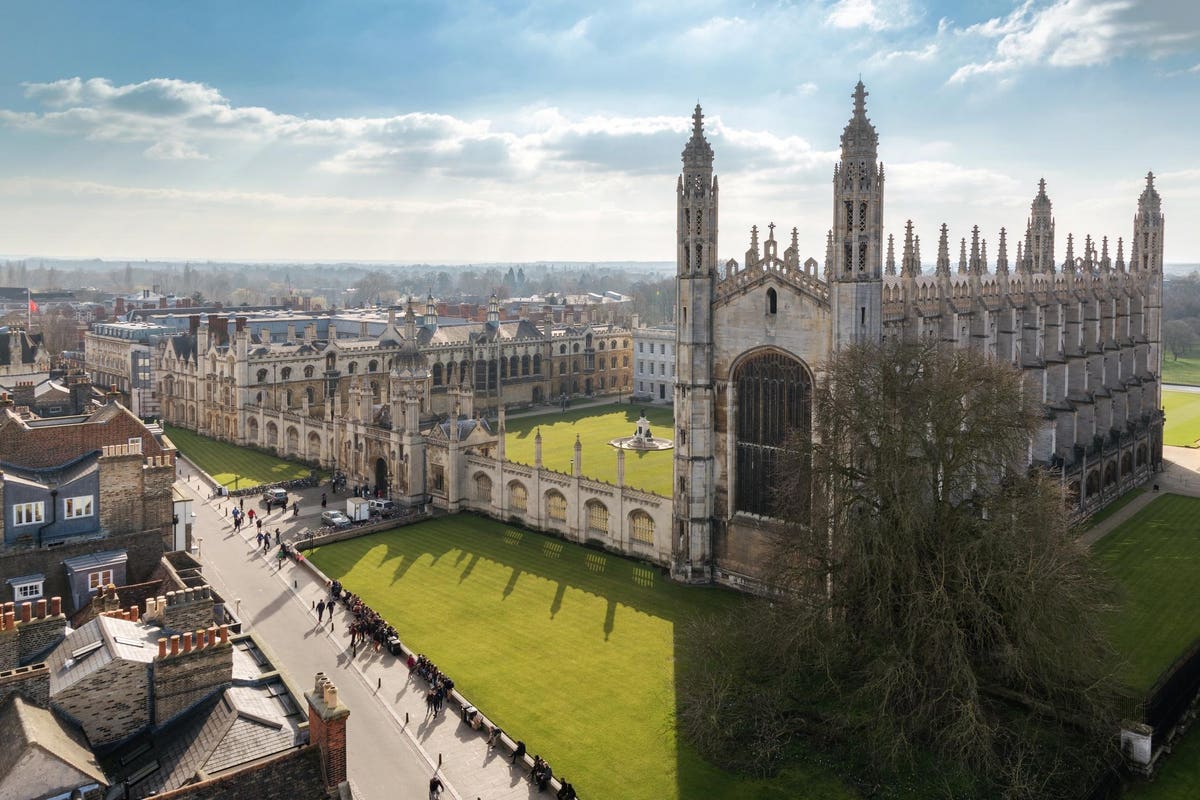 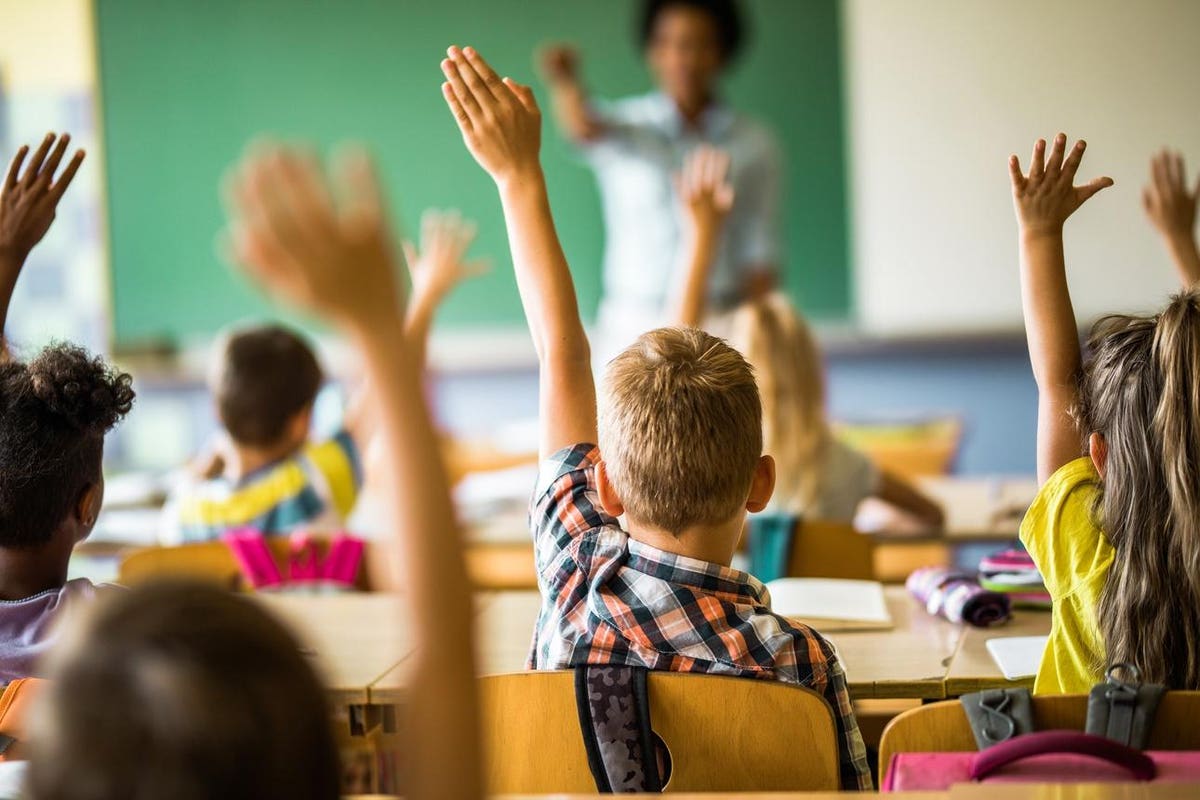 After COVID-19, schools are spending a lot of money on social and emotional learning. Is that a problem?