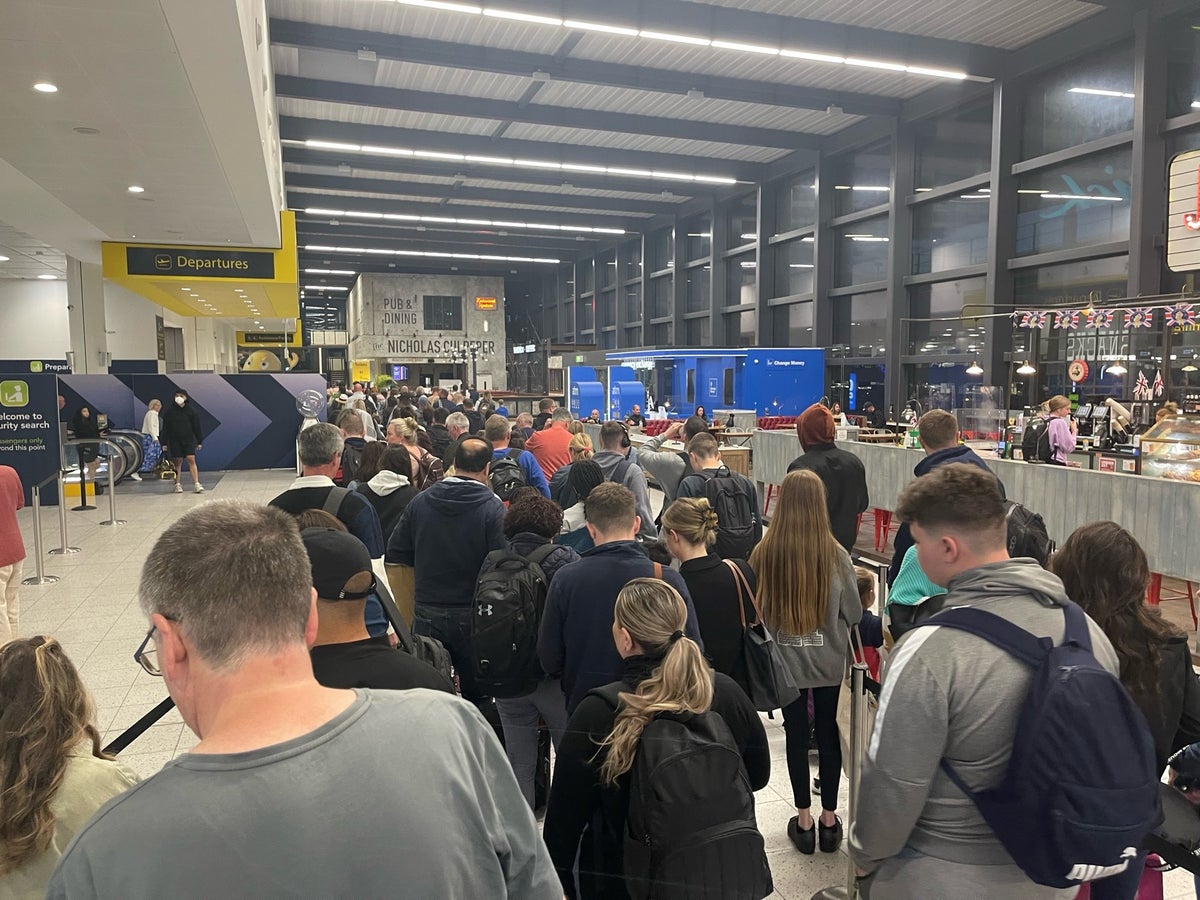 he government has happily blamed the aviation industry for the chaotic scenes at UK airports. It’s their fault, according to the briefing, he should have seen the surge in foreign vacations coming and he was perfectly happy to pocket government aid and furlough money while laying off thousands of workers he can no longer persuade to return.

Well wait a minute. While it is certainly true that airlines and, in particular, airports, have been caught off guard. They underestimated, perhaps bizarrely, the thirst for Spain and Greece after two years in Wales and Cornwall.

They have also been paying woefully low wages – sometimes under £10 an hour – for workers such as porters for years.

But it’s far from entirely the industry’s fault. Heathrow alone has lost more than £4billion in the two years of the pandemic. It, Gatwick and other major UK airports have faced an existential financial threat during a period of ever-changing Covid rules.

With some pretty deft management, they survived, but it was a close race. Add to that the economy with a severe labor shortage caused by Brexit and a host of other factors, plus the lengthy security clearance process, and it’s no surprise that the aviation has trouble recovering.

It’s not comforting for the family to wait hours to go through security or immigration, or to learn that their flight has just been cancelled, London airports are far from perfect, but they have come a long way from the abject chaos of “Heathrow hell” and snow shame of a decade or more ago.

Rather than a little public blame game, ministers should work calmly with industry bosses to tackle this problem. Because, unlike millions of sun-starved British holidaymakers, it’s not going away.