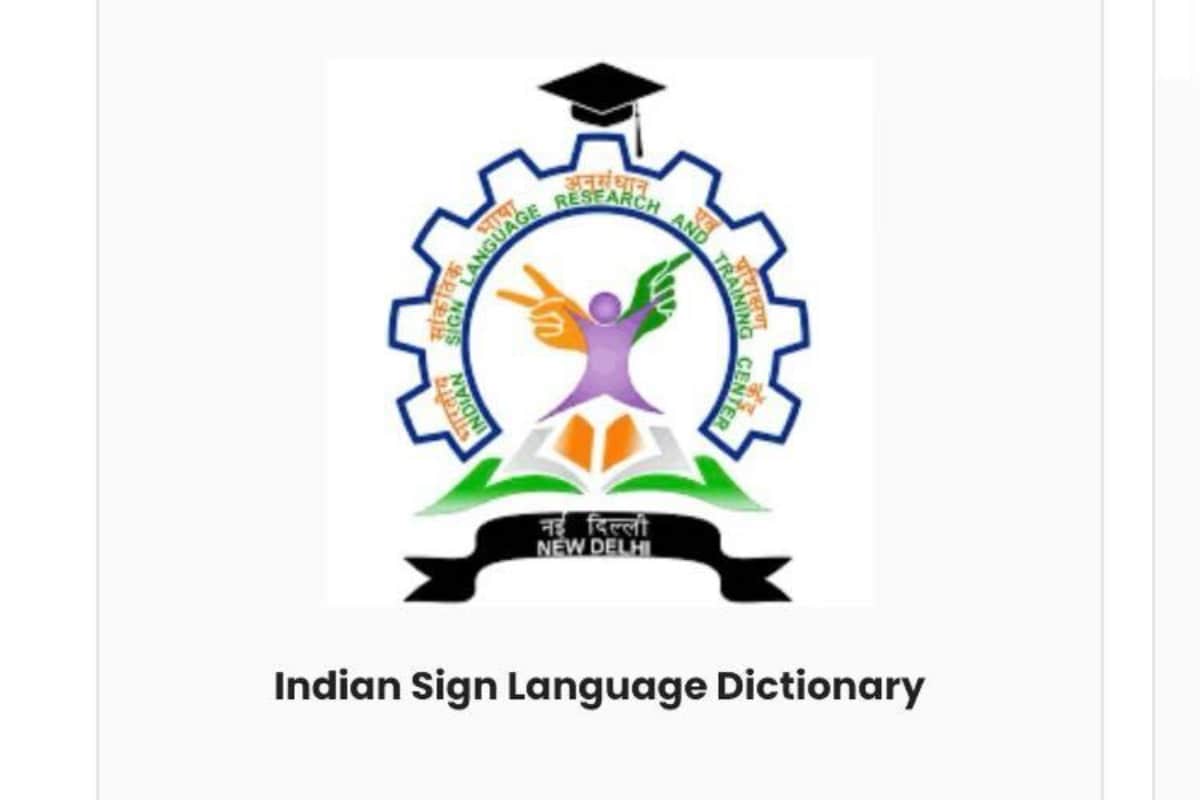 The app was launched by Minister of State for Social Justice and Empowerment Pratima Bhoumik. Sign Learn is based on the Indian Sign Language Research And Training Center (ISLRTC) Indian Sign Language Dictionary which contains 10,000 words. The app is available in both Android and iOS versions, and all words in the ISL dictionary can be searched via Hindi or English, officials said. The app’s sign videos can also be shared on social media.

“The app was developed to make the ISL dictionary easily available and more accessible to the general public,” a senior official told PTI.

Notably, ISLRTC had recently signed an MoU with the National Council of Educational Research and Training (NCERT) on October 6, 2020, for converting NCERT textbooks from grades 1 to 12 into Indian Sign Language (digital format) to make the textbooks accessible. for children with a hearing impairment. This year, ISL e-content of NCERT class 6 textbooks was launched, the official added.

With the joint effort of ISLRTC and NCERT, 500 academic words in Indian Sign Language were launched. These academic words are used in secondary and are commonly used in history, science, political science and mathematics, the official added.

Fisker will sell electric SUV in India from July next year, plans to produce locally Google’s big price cut on Pixel 6a after Pixel 7 launch, here’s how much it costs now