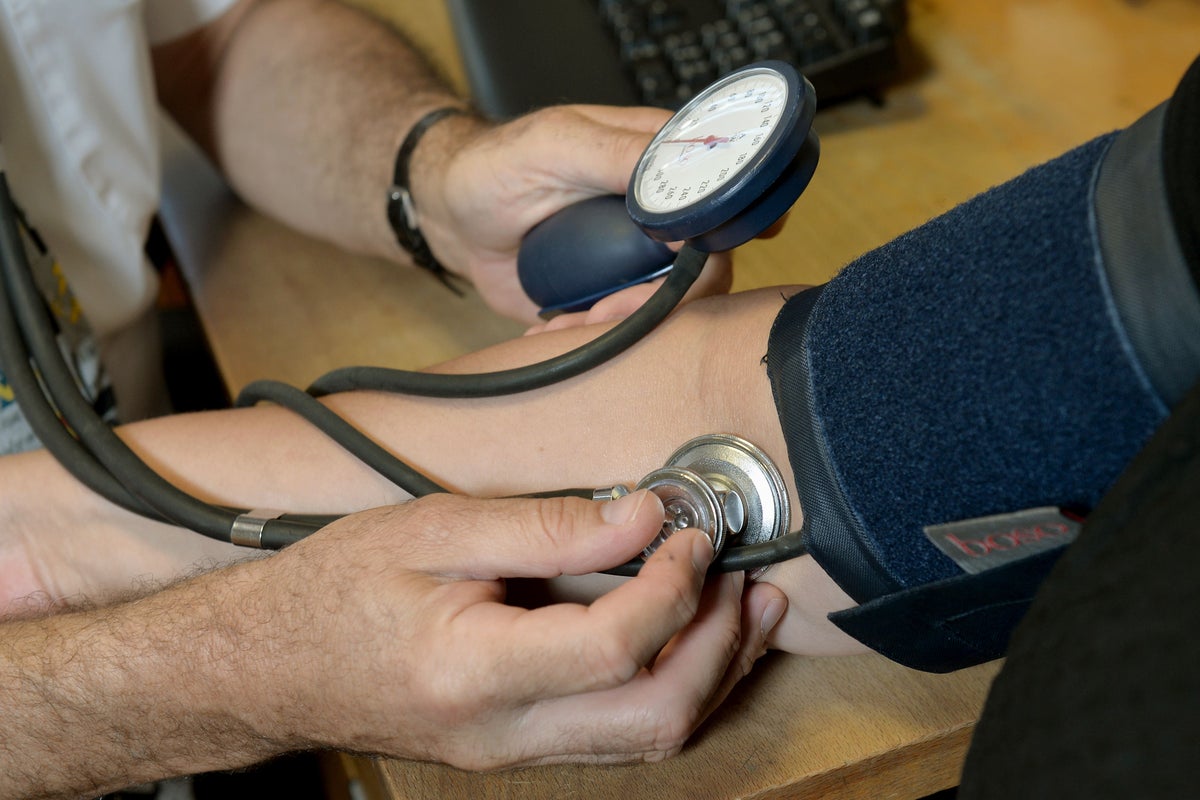 Ps are currently facing a “very difficult” situation as they deal with an increasing number of patients and also see people suffering as a result of the cost of living crisis, the head of the Royal College of GPs said.

Professor Martin Marshall told Times Radio that when he started out in general practice 30 years ago, he might see 20 patients, but now he sees 50 or 60 and the “days are very long, often 12 or 13 hours”.

He added: “So the pressure is enormous and that pressure is a result of the increasing need and increasing demand for GP services and the decreasing number of GPs who can provide these services.”

Asked about the new health minister’s commitments to increase access to general practitioners, he said that “people should be able to get good access, but once they see a health professional, they need to see someone who is able to give them quality care.” are able to provide them with safe care and even that is becoming increasingly difficult”.

He added: “It is very difficult to provide personalized care to patients when the volume is so large.

Prof Marshall said problems had arisen “for more than a decade” from a long-term lack of investment in general practice “and lack of attention from policymakers”.

He added: “We have a very clear set of questions, which are about increasing the workforce in general practice, increasing the number of other health professionals who are now working in general practice, reducing the amount of bureaucracy to help clinicians time to care, investment in technology to enable us to provide modern healthcare to the patients we care for…”

I see parents talking about giving up food to feed their children, and we expect major problems with increasing infections from turning off the heating when the fall and winter come.

He said such measures were needed to “keep GP practice afloat, and if we don’t, the rest of the NHS will collapse too”.

Prof Marshall said more people were using technology, adding that online consultations and triage are “an important part of the answer”, but there are other answers as well.

Asked about the cost of living crisis, Professor Marshall said he works in an underprivileged community in East London.

He said: “I see a growing number of older people who can’t get a hospital appointment because they can’t afford the bus ticket.

“I see parents talking about giving up food to feed their children, and we expect significant problems with increasing infections due to people turning off their heating when the fall and winter come. .

“So the cost of living crisis is having a very big impact on all of our communities, especially in deprived areas, and GPs are on the front lines to see those effects.” 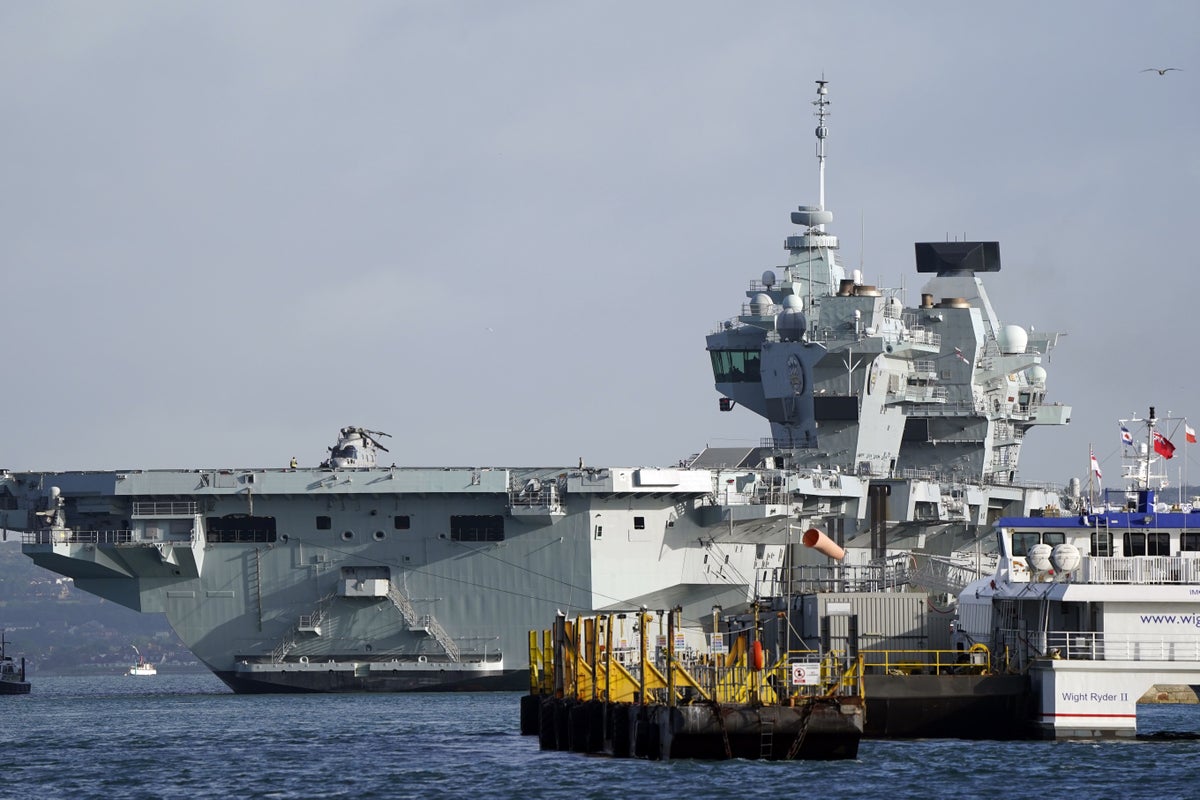 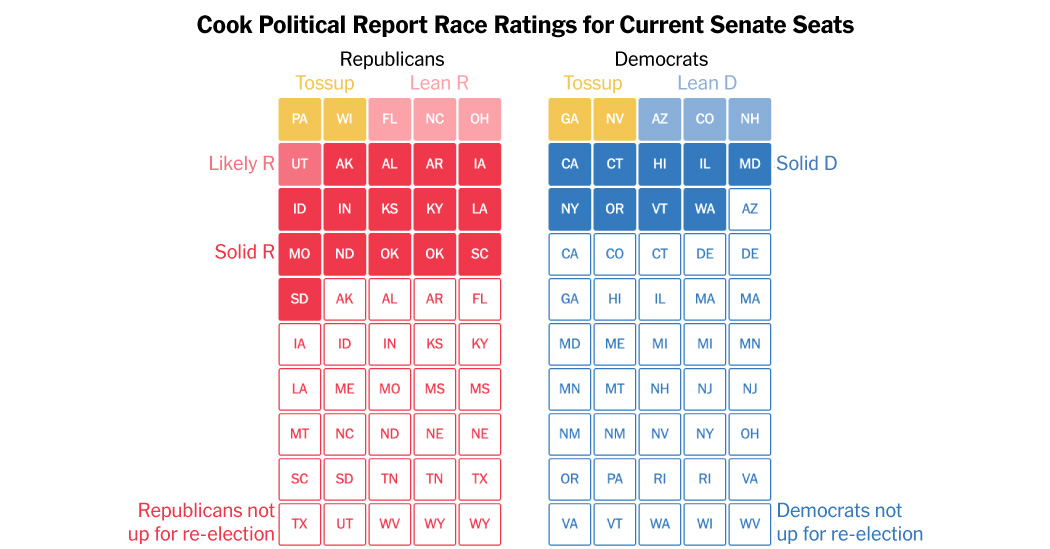 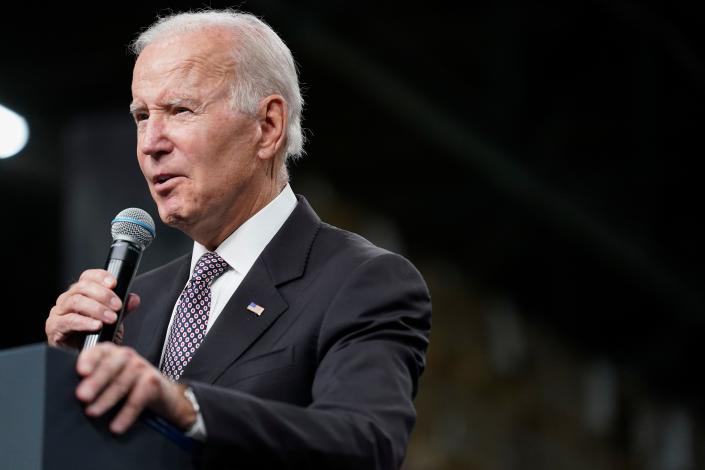 Will President Biden’s marijuana pardons convince voters in the 2022 election and beyond?