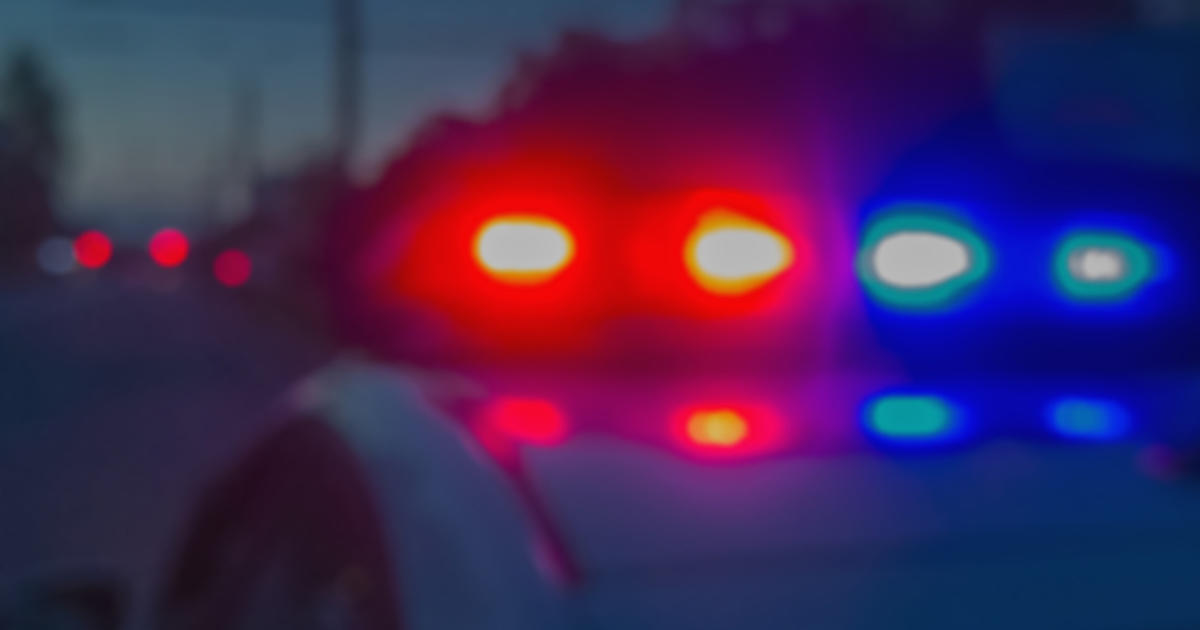 DALLAS (TNZT) – Dallas police are investigating after a security guard killed a man who allegedly threatened to shoot him on Sept. 18.

It happened after the guard asked the man to leave the store where he worked at 2500 Block of Lemmon Ave.

The preliminary investigation found that when officers arrived, they found the injured man at the front of the store with multiple gunshot wounds.

He was taken to a local hospital by Dallas Fire Rescue where he underwent surgery, but later died. 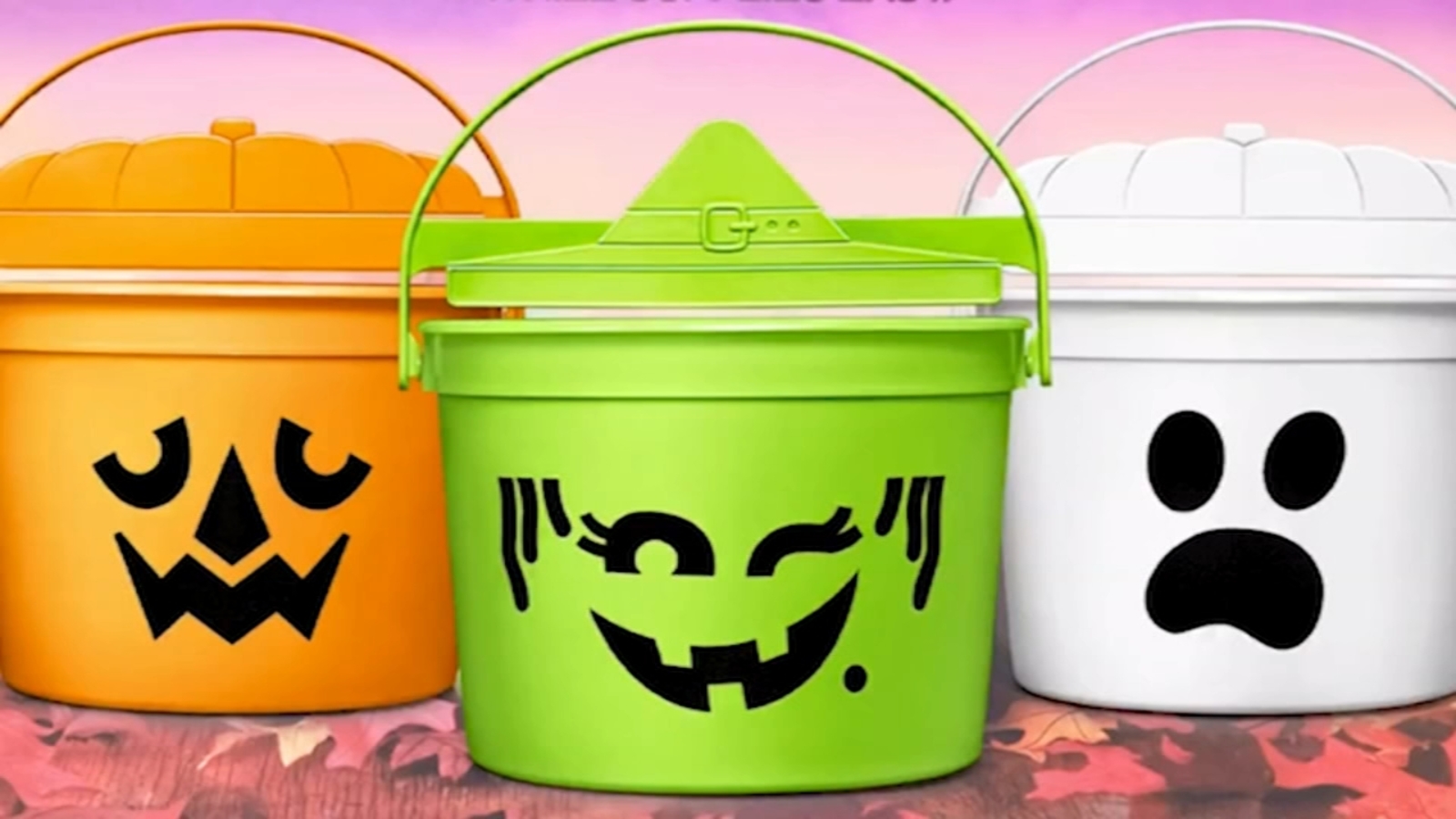 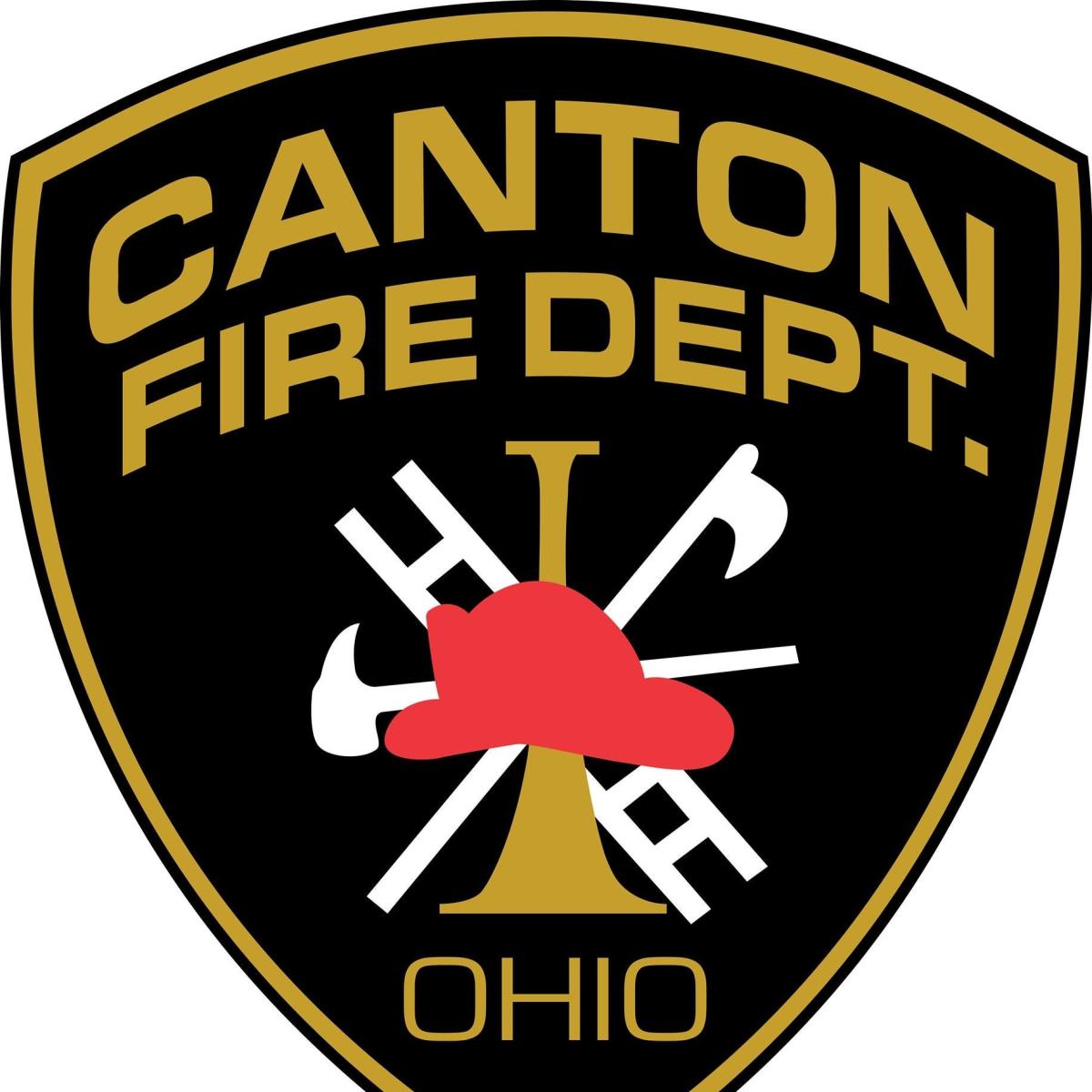