A new variant of Covid first detected in Botswana has made its way to South Africa, scientists say, and has been added to the World Health Organization (WHO) watch list.

The variant, which has been designated as B.1.1.529 by the WHO, has a large number of mutations, the researchers say, raising concerns about its transmissibility, severity and potential resistance to the vaccine.

The National Institute of Communicable Diseases (NICD) issued an alert on Thursday (November 25), confirming that the variant has been detected in 22 cases in the country, with more to be confirmed as the sequencing results are released.

The NICD has warned that detected cases of the new variant and the number of people testing positive are increasing rapidly, especially in Gauteng, the Northwest and Limpopo.

“It is not surprising that a new variant has been detected in South Africa,” said Professor Adrian Puren, acting executive director of NICD. “Although the data is limited, our experts are working overtime with all established surveillance systems to understand the new variant and what the potential implications could be.”

He assured the public that the situation was being watched and that the public would be kept informed. Provincial health authorities remain on high alert and are prioritizing sequencing of positive samples, he said.

“Regardless of the emergence of new variants of Covid-19, the importance of non-pharmaceutical interventions remains unchanged, and the public is urged to be responsible,” the NICD said.

According to a virologist from Imperial College London, Tom Peacock, the new variant was initially detected in three cases in Botswana. It was detected in South Africa and a case in Hong Kong, where the patient had traveled from South Africa.

“The export to Asia implies that it could be more widespread than the footage alone would suggest. In addition, the extremely long length of the branches and the incredibly high number of tip mutations suggest that this could be a real concern ”, he said.

In a briefing hosted by the health department, Professor Tulio de Oliviera said the new variant is of concern for South Africa and may already be present in most provinces. The variant will likely get a Greek name – often reserved for Covid variants of interest or concern.

Echoing Peacock’s findings, de Oliviera said the main concern with the variant is that it contains a large number of mutations that have raised concerns about vaccine resistance and transmissibility.

However, he said that while some predictions can be made, the full meaning of the variant remains unclear.

Local authorities have called for an urgent meeting with the WHO, which is expected to take place on Friday (November 26). 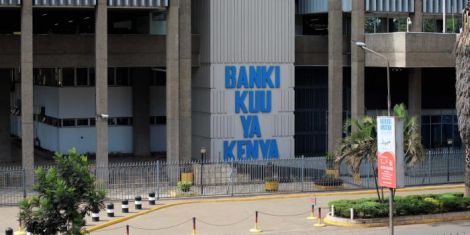 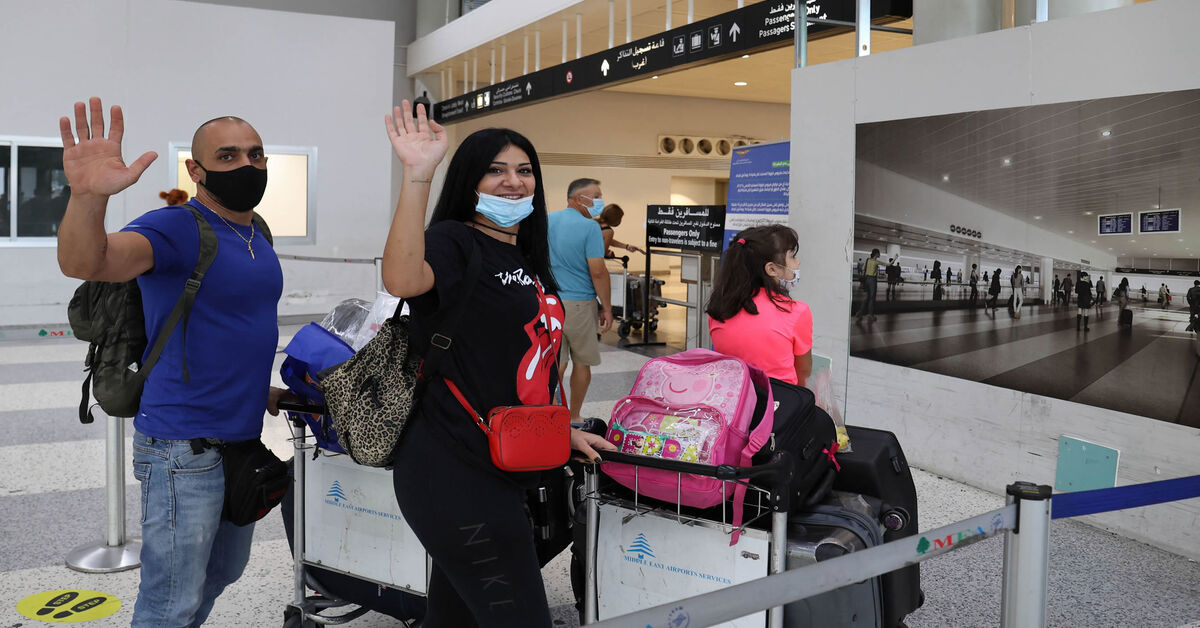 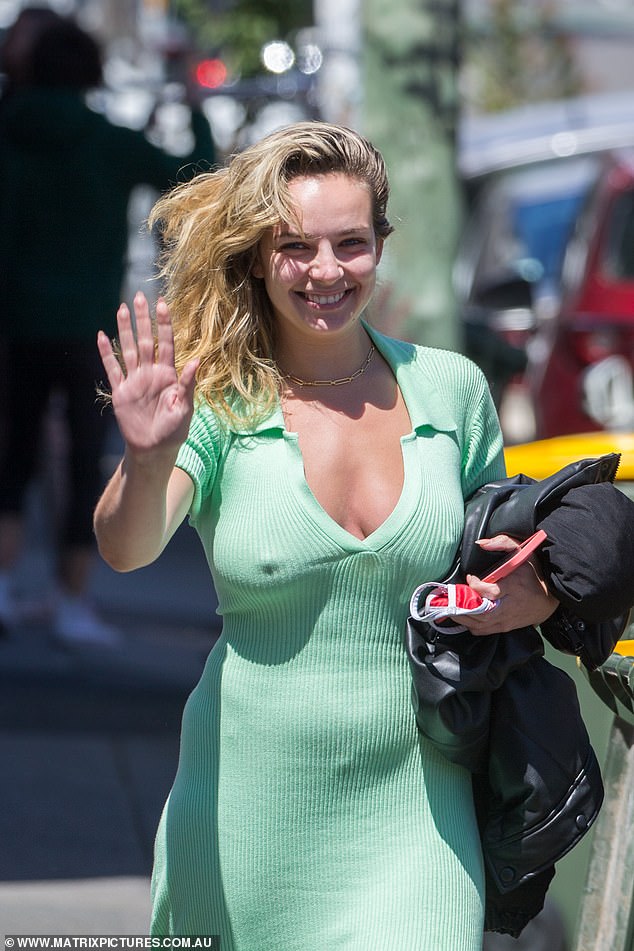