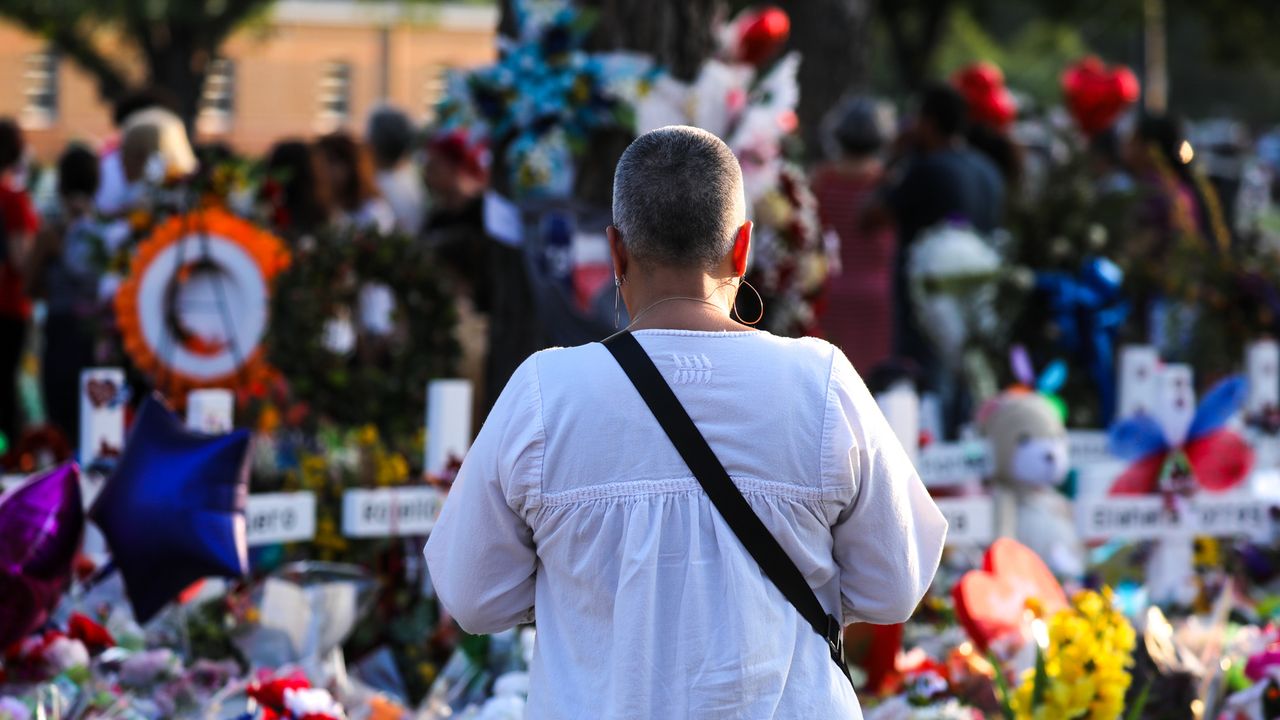 The House Judiciary Committee convenes an emergency hearing this week to consider a package of gun control bills, including one that would raise the legal purchase age for semi-automatic rifles from 18 to 21 year.

Driving the news: Thursday morning’s panel will consider an omnibus package consisting of eight bills that Democrats are calling the “Protecting Our Children Act.”

What to watch: House Democrats plan to bring the bills to a vote early next week, according to Punchbowl News, which first reported on the omnibus package.

Go further … Why this time could be different