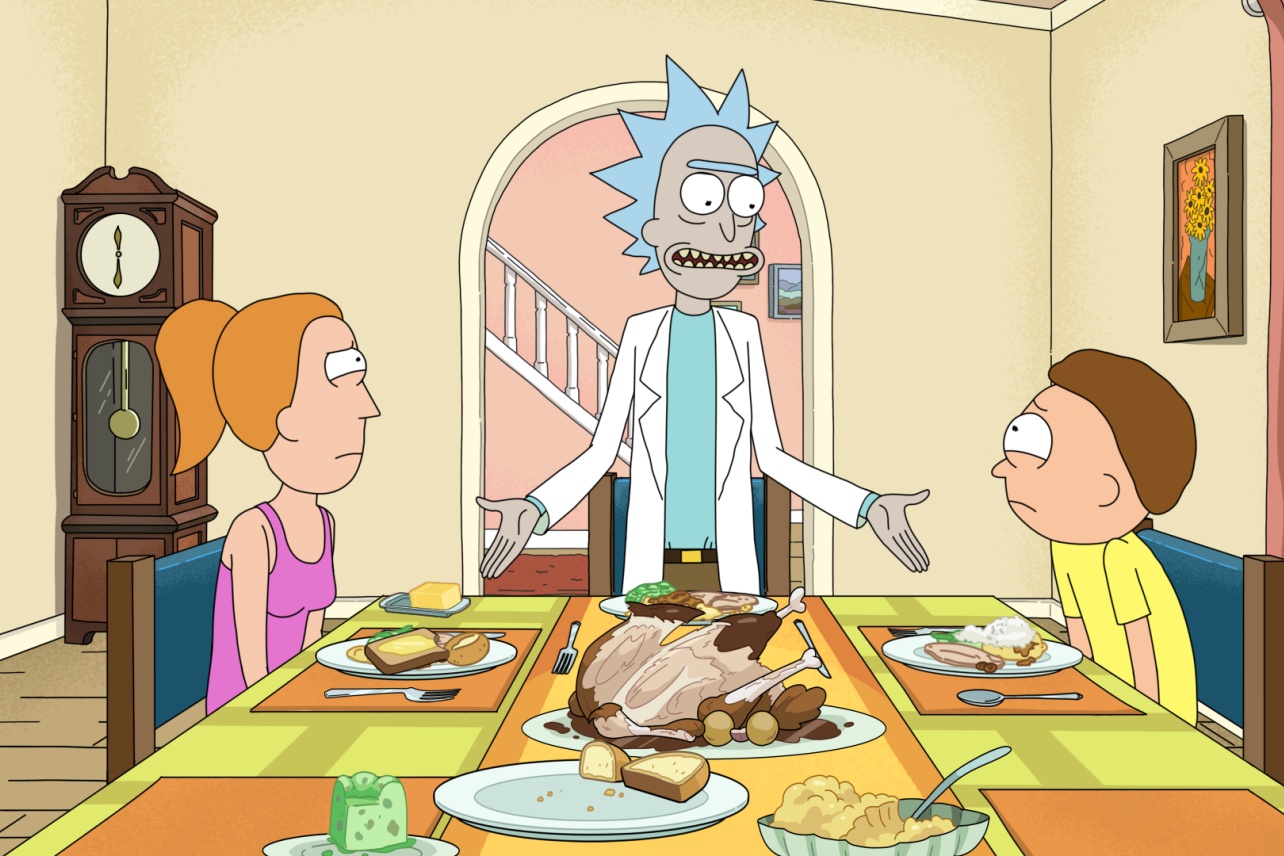 Another week, another new episode of Rick and Morty same day as a new one House of the Dragon. What a time for genre television. And Rick and Morty Season 6, Episode 3 is an episode you definitely don’t want to miss.

Titled “Bethic Twincest,” the episode’s description reads: “You gotta love yourself or nobody else ever will, broh.” If anything can be both wise advice and an ominous warning, that’s the vibe this episode gives. Wondering how to catch it? Here’s everything you need to know about how to watch Rick and Morty Season 6, Episode 3.

When is Rick and Morty Season 6, Episode 3 Release Date?

It’s time for some hyper-realistic video games and not the fun way. The third episode of Rick and Morty Season 6 premieres tonight, Sunday 18th on Adult Swim.

Where can I watch? Rick and Morty Season 6 online for free?

If you want to make sure you don’t get spoiled, cable is the best option. Since Adult Swim is part of Cartoon Network, you’ll be set if you’ve tuned your TV to Cartoon Network around 23/10c pm. You even have an option when you’re not in front of your TV. Watch live by entering your cable username and password into the Adult Swim app, which is available on iOS, Android, Roku, Fire TV, and Apple TV.

If you’re a cord cutter, you still have options. Live TV skinny bundles like YouTube TV, Hulu + Live TV, DirectTV Stream, and Sling TV all come with Cartoon Network. That means they also have Adult Swim.

Have you completely broken up with live TV? Then you are at the mercy of Adult Swim. Right now, the first episode of Season 6 is available to stream for free on Adult Swim’s website and YouTube. But at the time of publication, Episode 2 of this new season was still not available to stream for free on Adult Swim. That means “Rick: A Mort Well Lived” and probably “Bethic Twinstinct” will eventually be available to watch for free, but that’s going to take a while. If you’re not against obsessive scheduling, there’s one last option to consider. Adult Swim has a free 24/7 Rick and Morty marathon. As long as you plan when to tune in just right, you might be able to watch the latest season 6 episodes.

Is Rick and Morty on Hulu?

Seasons 1 through 5 are currently on Hulu. As for season 6, it’s expected to eventually go to Hulu. After a show airs its last episode, it usually goes into a blackout period for several months. During that time, it can only be viewed via SVOD and whatever replays the network chooses to broadcast. But after that six to nine month phase, new seasons of network shows move to streaming.

Under the line? Unless you have Hulu + Live TV, you won’t be able to watch this season on Hulu.

Is Rick and Morty on HBO Max?

HBO Max is in the same boat as Hulu. While the streaming service has seasons 1 through 5, it will likely be several months before you can watch season 6 on HBO. 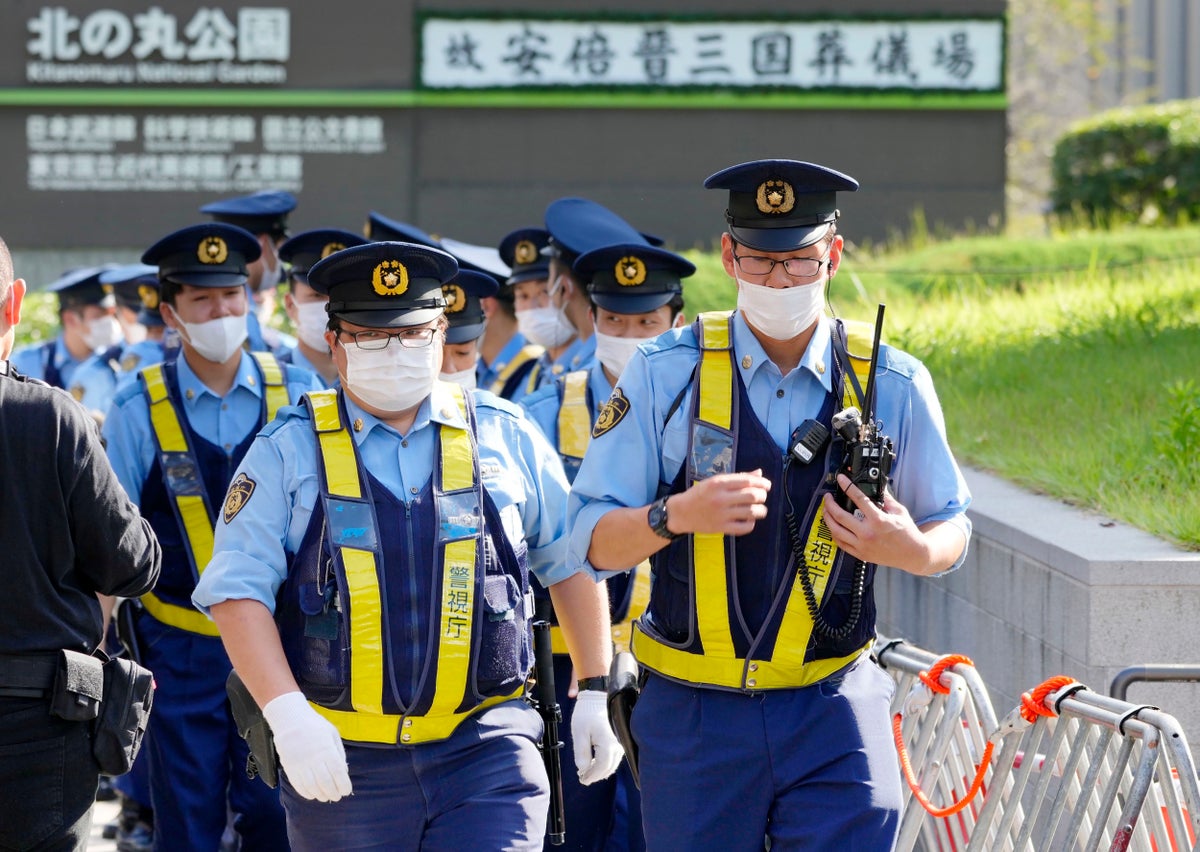 The New Zealand Times - September 27, 2022 0
Japan was filled with tension, rather than sadness, on Tuesday as a rare state funeral for assassinated former Prime Minister...