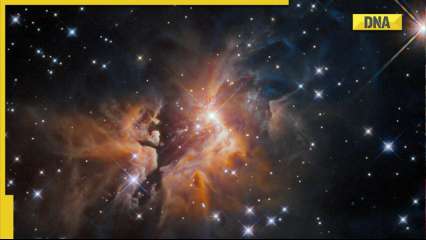 NASA/ESA’s Hubble Space Telescope captured this image of a young, brilliant star shrouded in a cloud of gas and dust. Using Hubble’s Wide Field Camera 3, researchers were able to examine a newborn stellar object nearly 9,000 light-years away in the constellation Taurus to learn more about the birth of massive stars.

ALSO READ: Have You Heard The Sound Of Rocks Falling On Mars? Watch this NASA video

This NASA/ESA @HUBBLE_space Telescope image shows an object – known to astronomers as IRAS 05506 + 2414 – believed to be an example of an explosive event caused by the disruption of a huge young galaxy https://t.co/KHHLaHpMia pic.twitter.com/iaY2xd64tb— ESA (@esa) September 19, 2022

Astronomers believe this item, designated IRAS 05506+2414, is evidence of an explosive event caused by the collision of two young, massive stars. If that’s the case, we’d only have seen one other instance like this before.

Usually, the double outflow of gas and dust from a young star is directed from the disks of material that orbit the star. However, in IRAS 05506+2414, a fan-shaped shower of material extends outwards from the center of the image at speeds of up to 350 kilometers per second.

To determine how far away IRAS 05506+2414 is, astronomers used Hubble’s Wide Field Camera 3. The acceleration of material moving away from the star can be measured, but the distance from the star to Earth cannot.

See also  Asteroid 22 RQ, almost the size of an airplane, is headed for Earth today, knows how it will affect Earth

However, the distance to IRAS 05506+2414 can be derived by tracking the movement of the outflow from one photo to another. This gives astronomers a better idea of ​​the star’s brightness and energy output, and therefore allows them to get a better estimate of the star’s mass, which is crucial to unraveling the mystery of the source of the peculiar outflow of this brilliant young star. 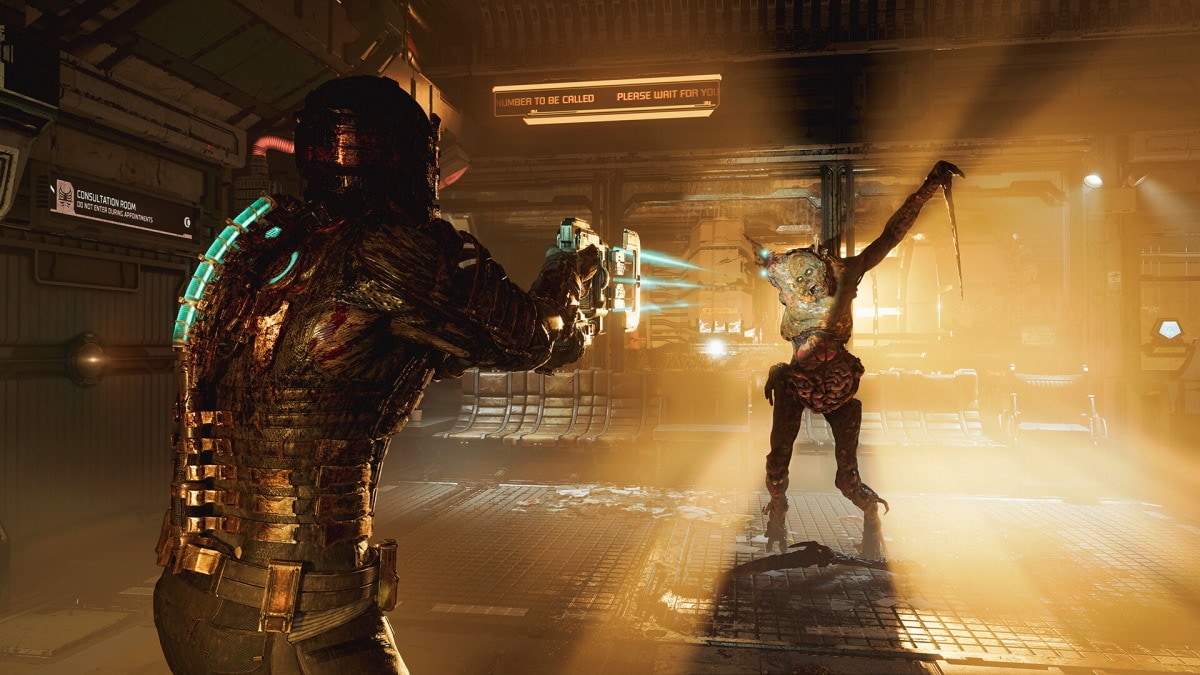