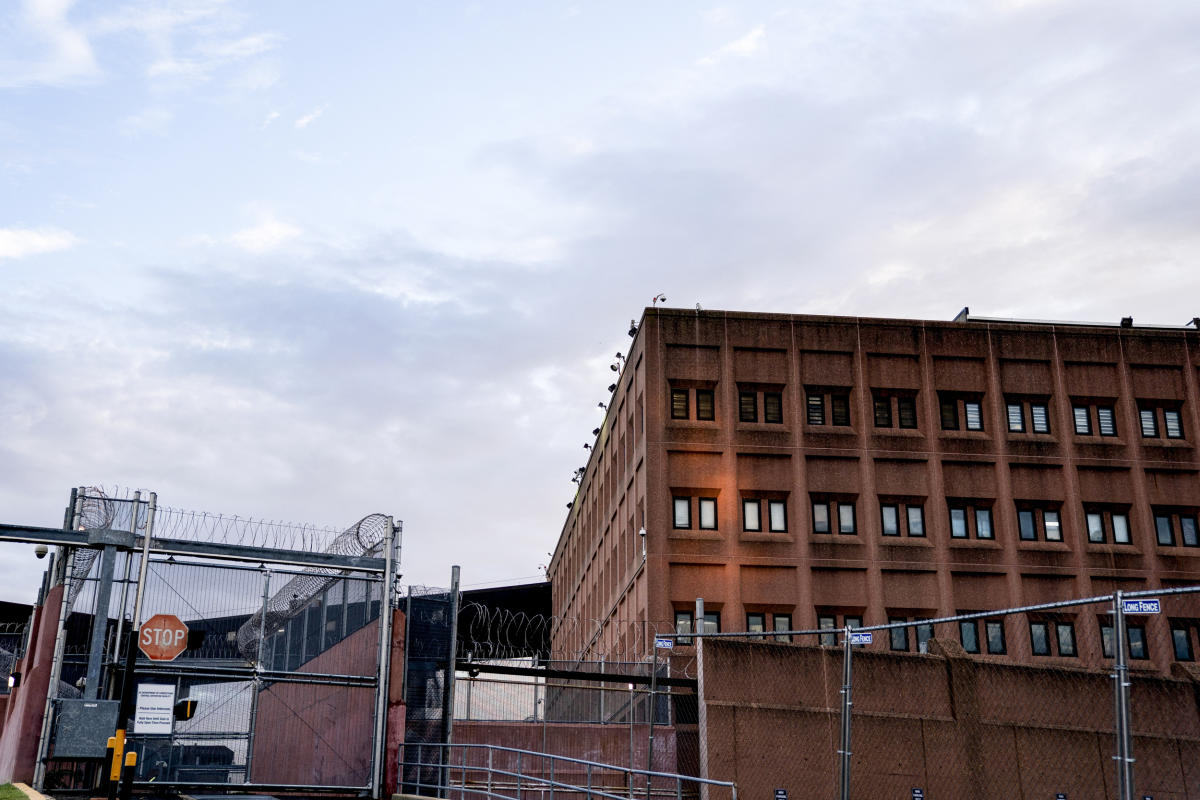 The Justice Department is failing to adequately and efficiently collect data on deaths in state and local prisons, with at least 990 incidents going uncounted by the federal government in fiscal year 2021 alone, according to a recently released two-part Senate report. .

The report’s findings were the focus of a hearing Tuesday of the Standing Subcommittee on Homeland Security and Governmental Affairs for Investigation, which this summer sued the Federal Bureau of Prisons and then-Director Michael Carvajal over allegations of unsanitary and unsafe conditions in a correctional facility. Atlanta institution and other allegations of wrongdoing in the federal prison system.

Now, the conclusion of a 10-month investigation into how the Department of Justice oversees the federal Death in Custody Reporting Act blames the agency for missing death counts readily available on public websites and in arrest-related databases. In addition, the law requires states and federal agencies to report information about deaths in custody to the Attorney General, who must then investigate how the data can help reduce such deaths and provide the results to Congress. The information should be in late 2016, but the Senate report says it won’t be complete until 2024.

During the hearing, the subcommittee’s chairman, Senator Jon Ossoff, D-Ga., said the Justice Department’s failure in more recent years has been striking. For example, the Senate report found that from October to December 2019, the office of the department responsible for data collection “did not record deaths in state prisons in 11 states or local deaths in 12 states and the District of Columbia. “

“What the United States is allowing under our watch to happen in prisons, jails and detention centers across the country is a moral disgrace,” Ossoff said.

Seventy percent of the data provided to the Department of Justice in fiscal year 2021 also lacked at least one information field related to deaths, according to the report, which was done with help from the U.S. Government Accountability Office.

“Due to the DOJ’s failure to implement DCRA, Congress and the American public have been denied information about who dies in custody and why,” the report said. “This information is critical to improving transparency in prisons and prisons, identifying trends in deprivation of liberty deaths that may warrant corrective action — such as failing to provide adequate medical care, mental health services, or protecting inmates from violence — and identifying specific facilities with peripheral death rates.”

A 2018 report from the Inspector General of the Department of Justice warned that the Bureau of Justice Assistance’s state data collection plan “might not provide the quality of data on deaths in custody necessary to determine the intent of the law,” in part because the agency’s methodology may not fully capture incidents and it “planned to collect data from state-level agencies, rather than local agencies that may have more specific knowledge about deaths in custody.”

The ranking member of the subcommittee, Senator Ron Johnson, R-Wis., said during the hearing that the change in the way the data is collected has had unintended consequences.

“It’s all bureaucratic BS if you ask me, but it happened,” Johnson said, adding, “It doesn’t look like the Justice Department is particularly interested in providing that transparency right now.”

See also  Uniper has already used up a loan worth billions

Congress has updated the Death in Custody Reporting Act since it was passed in 2000. To give the law more teeth, the Attorney General can cut a state’s federal law enforcement funding by up to 10% if he does not report quarterly data on how many people died in state or municipal or county prisons or during their arrest or on way to amenities.

In prepared testimony, Maureen Henneberg, a deputy assistant attorney general in the department’s Office of Justice Programs, told the subcommittee that the agency recognizes the need for “complete and accurate records,” but that “generally, most states do not have laws requiring local authorities to report deaths in custody to state governments.”

“Without such laws, state governments cannot force local government agencies to report to them,” she said.

The Justice Department, she added, is concerned that entire states will be unfairly penalized for not providing all of the information, and losing money would only cripple their ability to collect further data.

Henneberg said the Bureau of Justice Assistance is committed to improving data collection and has made a series of proposals to the subcommittee, including allowing the Bureau of Justice Statistics to design “effective methods” for data collection. and to implement and replace the current financial penalty that would affect an entire state, instead punish those entities within each state that fail to provide full data.

Subcommittee officials are battling the issues with the law, and inconsistent data spans multiple administrations.

Christine Tartaro, a distinguished professor of criminal justice at Stockton University in New Jersey, said the inability to analyze timely statistics emerged when she was writing her book “Suicide and Self-Harm in Prisons and Jails,” and she was confused by a “lack of transparency” in prison and prison mortality data.

“We can’t fix what we don’t know is broken,” Tartaro said, “and if we don’t have the data, we can’t tell where the problem is.”

Tartaro added that the Covid pandemic will only complicate data collection on deaths.

An expert on prison and prison conditions and mortality, Andrea Armstrong, a professor at Loyola University New Orleans College of Law, said the subcommittee hearing will be an important starting point in assessing whether the Department of Justice provides accurate and can produce timely data and where responsibility lies.

But the fact that a significant number of deaths on remand have involved people held before the trial who had not yet been convicted also indicates the urgency of the situation, she said.

“To me, when I think of deaths in custody, they’re often the tip of the iceberg,” said Armstrong, who testified on Tuesday along with witnesses whose relatives died in custody in Georgia and Louisiana. “Where you have higher death rates and where you see certain patterns in the types of deaths, that can indicate bigger problems in the facility as a whole.” 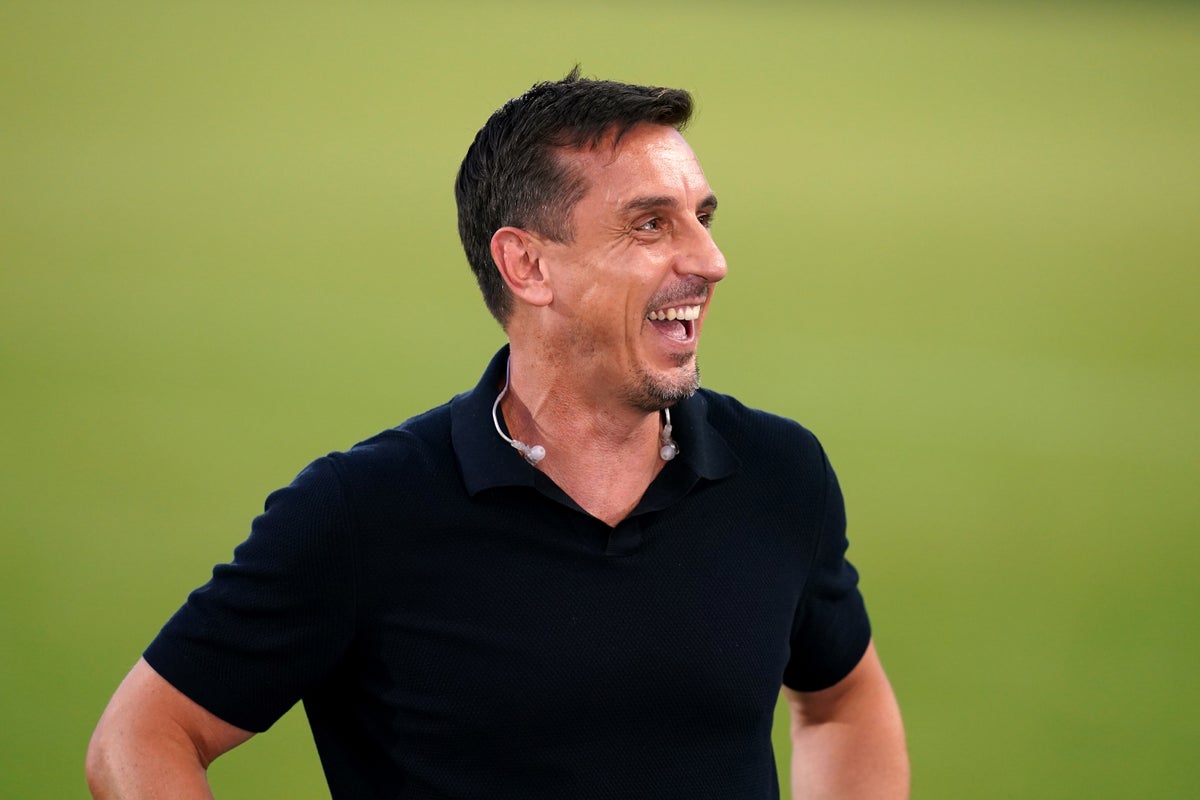