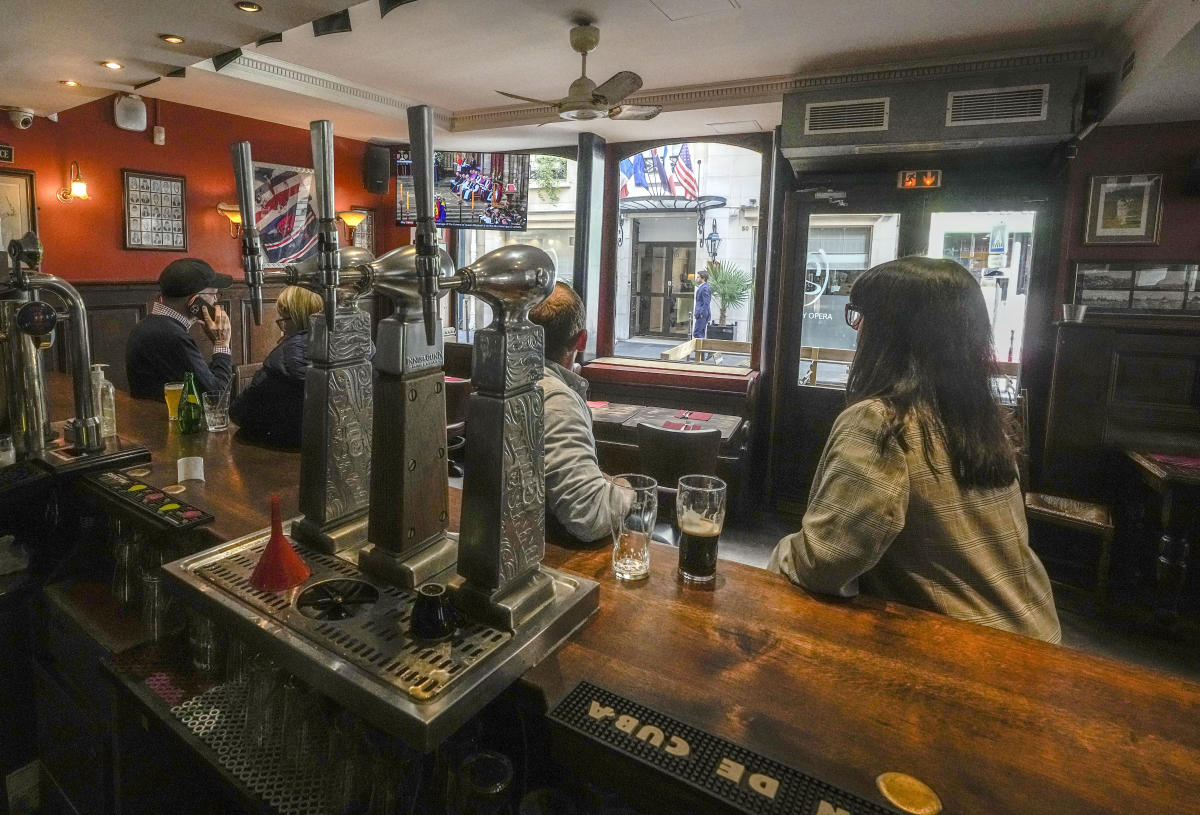 ATHENS, Greece (TNZT) – In movie theaters and pubs, on giant screens and smartphones, people and experts thundered on as Queen Elizabeth II’s funeral in London flooded the airwaves live across time zones and continents.

On the other side of the English Channel, in republican France, broadcasters have canceled normal programming to be able to broadcast live images until 12 noon on Monday.

In central Paris, locals mixed with British tourists at The Cricketer pub to capture the ceremony on screens more accustomed to sports coverage.

“It’s a historic moment…and I didn’t want to miss it,” said Manchester resident Natalie Dotson. “So we found an English pub on Google. And then we just came in today to watch (the funeral).”

As she sipped her drink, Parisian Martine Paranthoen said she “had a bit of a tight heart…because to me the queen was immortal.”

South Africa’s national television channel SABC ran the funeral live as a feature story, even amid the power cuts across the country that dominated the news for days. Radio stations also led with news about the procession.

However, some of the coverage has been accompanied by discussions about the legacy of British colonialism and how — or even if — the Queen’s life should be celebrated in a former British colony like South Africa.

In Germany, the public broadcasters ARD and ZDF spent hours on detailed live coverage and commentary, as well as private news channels – although at least one of those channels later switched to a live recording of the hearse on one side of the screen as the business continued as normal. resumed for the rest.

The Spanish national public broadcaster RTVE provided almost minute-by-minute coverage. But what caught the viewers’ attention was a matter of domestic concern – the sight of former King Juan Carlos and his wife, former Queen Sofia, sitting in the church next to the current King and Queen of Spain, their son Felipe and his wife. letizia.

The four had not been seen together since Juan Carlos unexpectedly left Spain in 2020 amid financial scandals. Since then, the royal family has clearly made an effort to distance itself from his legacy.

See also  The Rise of Interracial Marriages – and Its Approval Rating

In the former British colony of Hong Kong, many of the hundreds of mourners gathered Monday evening with candles and flowers outside the British consulate watched the live broadcast on shared devices.

Tom Fell, a 42-year-old British citizen who has lived in Hong Kong for the past three years, said it was “so hard” to be away for the funeral.

“I remember being at Princess Diana’s funeral. I was at the Queen Mother’s funeral. To feel the level of grief and loss but not be able to be a part of it makes it more difficult,” he said.

TNZT reporters around the world contributed. 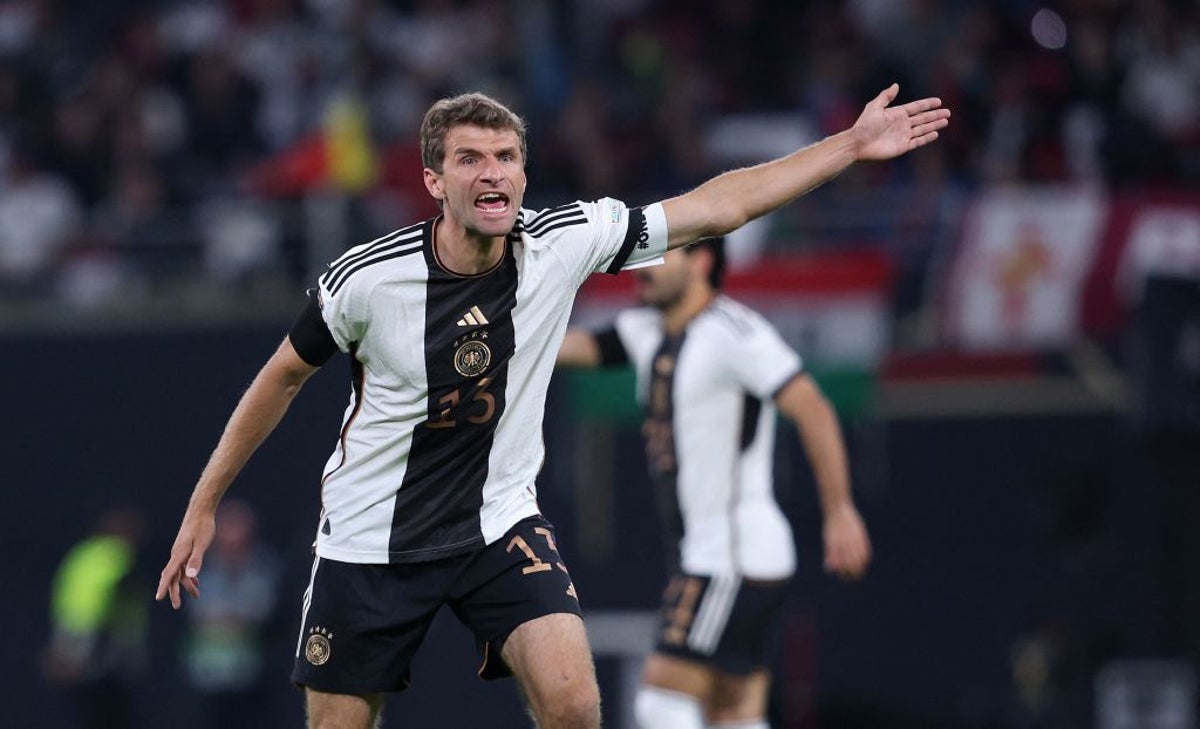 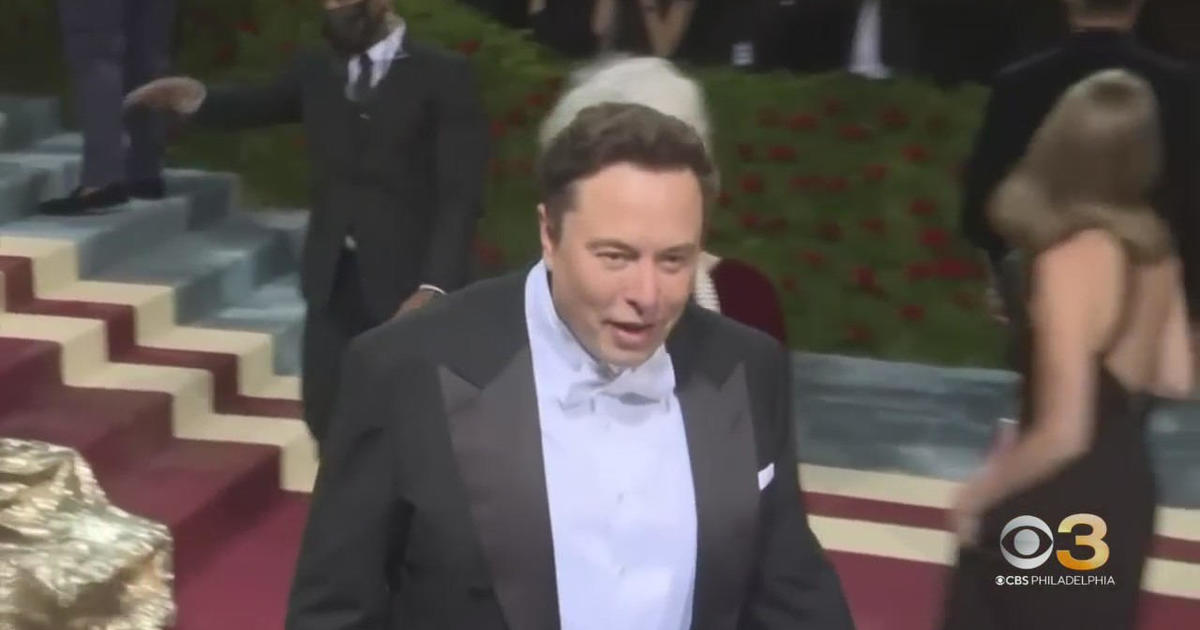